Worm starting to turn for real estate markets in NSW

Gross rental yields have moved off their record lows in Sydney and have moved up to 3.5% in a sign that worm is starting to turn for real estate markets in Australia’s biggest capital city.

Moreover, Tim Lawless Head of Research at CoreLogic said that the housing market has recently shown some tentative signs that the downturn in dwelling values is losing some steam. “Although this is a positive development, the outlook for the housing market will continue to be affected by uncertainty related to the federal election, lending policies and more broadly, domestic economic conditions.

“Federal elections generally cause some uncertainty, which is likely amplified more so this time around considering the potential for a change of government which will also involve significant changes to taxation policies related to investment.

“No doubt, some prospective buyers and sellers are delaying their housing decisions until after the election, however, there is no guarantee that certainty will improve post-election, considering the impact of a wind back to negative gearing and halving of the capital gains tax concession. It seems a reasonable assumption that removing an incentive from the market would result in some downwards pressure on activity and prices for a period.”

Away from Sydney and there was some good news for regional investors according to the March REINSW Residential Vacancy Rate Report. Overall vacancy rates in the Hunter region remained steady, particularly in Newcastle where there was a 2.1% vacancy rate in both February and March. Other areas in the region dropped by 0.1% from February, to 1.5% this month. 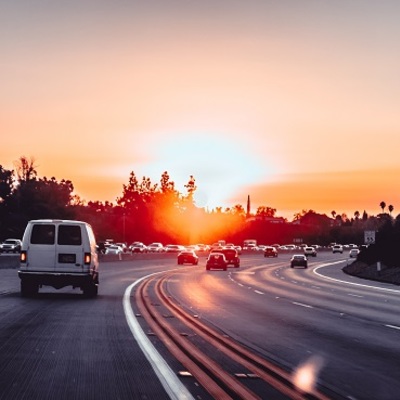 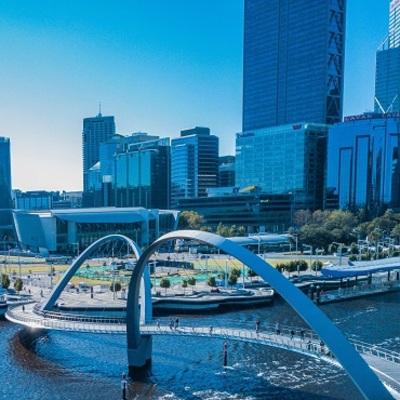