Australian real estate up almost 44% over the last decade

Recent research once again reminds owner-occupiers and investors of the value of owning a quality, well-located property for the long-term.

Over the past decade research from onthehouse.com.au found that national dwelling values increased by a cumulative 43.9% with the combined capital cities recording an increase of 52.6% and the combined regional markets recording growth of 16.6%.

Houses values increased by 46.9% nationally over the decade to 30 June with combined capital city values growing at 56.2% compared to 20.0% for combined regional markets, according to Onethehouse.com.au 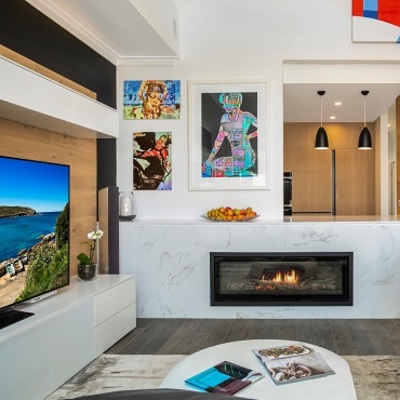 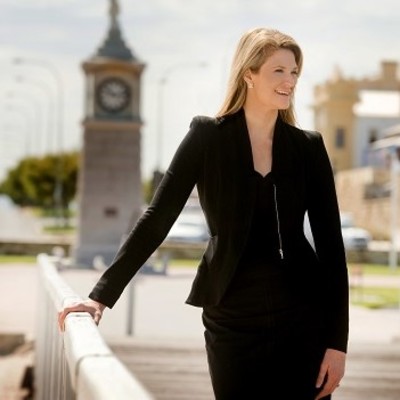 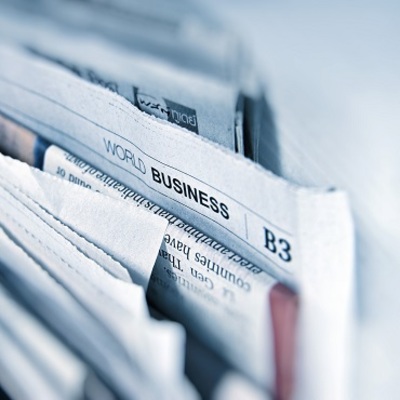 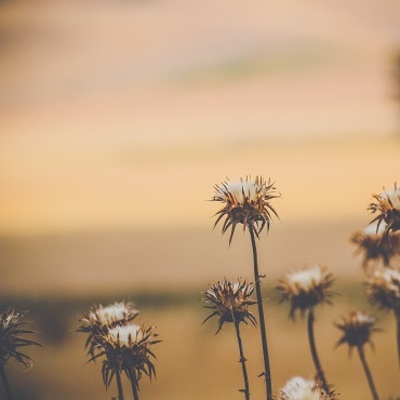 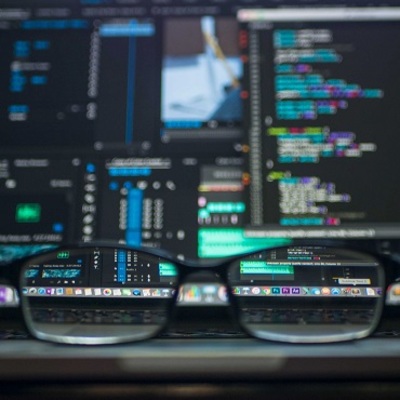 News & Media
How today’s rate cut could impact your property plans
Subscribe to our monthly newsletter!