Paul added, “However, there were also plenty of positive signs at the end of the month, with clearance rates for the third weekend of July nudging 60%, a result that augurs well for the traditional spring selling market.”

Moreover, over the last couple of weeks of July, buyer numbers increased at open homes, commented Paul. “But owners shouldn’t get carried away and must continue to price their properties sensibly to meet the market.”

The biggest challenge to the Inner West property market continues to be the rigorous lending criteria banking watchdog APRA is imposing on the banks, said Paul.

Across Sydney Harbour, Stuart Bourne, Principal, Raine & Horne Lane Cove is urging cashed-up baby boomers with an eye to their family’s future to consider his area of the city’s lower North Shore. He explains, “It’s still possible to secure an entry-level one or two-bedroom apartment in Lane Cove for between $550,000 - $650,000.

“Given Lane Cove’s proximity to Sydney and retail hub Chatswood, these prices can’t last. So, if you want the next generations to be able to live close to work and other lifestyle attractions, now is the time to snap up a Lane Cove apartment.”

Likewise, upgraders can buy a family home in Lane Cove for a median price of $1.85 million in Lane Cove, which measures up well against other nearby North Shore suburbs such as Greenwich or Hunters Hill, where buyers won’t get much change from $3 million, commented Stuart. 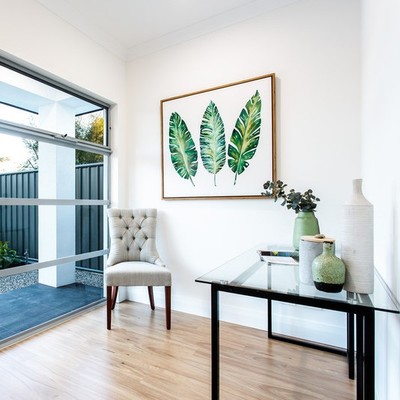 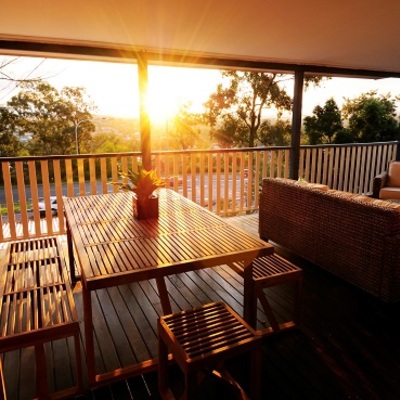