Buyers are back in Brisbane and Toowoomba

Markets in Brisbane are set for an active spring as confidence continues to return, according to Des Besanko, Managing Director of Raine & Horne’s Brisbane Central, Springfield, Goodna and Ipswich offices.

“Where there was pent up demand, more confident sellers are now filling the void. Consequently, we’ve seen an uptick in listings, which bodes well for spring,” Des commented. “Some vendors put listings on hold during the election period, and there was a short spike following the campaign. However, buyers were still light on the ground in May and June.

“More buyers came back to open homes in August, possibly in response to lower interest rates or improved lending conditions.

“Vendors are responding to this increased buyer activity by listing their properties, whether it’s in Springfield, Goodna, and Ipswich for sale.”

Des warned that vendors must continue to price their properties sensibly to achieve a sale. “If buyers don’t see the value, they won’t pick up a property.”

He added, “Across the western corridor of Brisbane, it’s predominately entry-level properties and mid-range properties that are attracting the most buyer attention.”

Illustrating the strength of the Brisbane market, a rare heritage listed home at 12 Seventh Avenue, Kedron has sold for $740,000 after attracting 79 buyer groups to an open home in late August.

To the southwest of Brisbane, the robust regional growth hub, Toowoomba is gearing up for a healthy spring selling season. “It’s a great time for vendors considering a sale to make a move,” said Andrew Lynch, Principal of Raine & Horne Toowoomba. “We have a shortage of listings and buyers are active in range-side eastern suburbs such as Rangeville, Middle Ridge, East Toowoomba, and Mount Lofty.”

Most of the buyers are Toowoomba locals, Andrew noted. “However, we do have buyers from other regional centres such as Townsville in the north and many smaller towns in western Queensland.

“We also expect to see some southern state downsizers,” he added. “We believe our affordability will attract buyers from NSW soon enough, along with our excellent hospitals, specialist care, and retirement facilities. Toowoomba is a phenomenal retirement town. It’s all here, and you don’t have to go to Brisbane for extra services.” 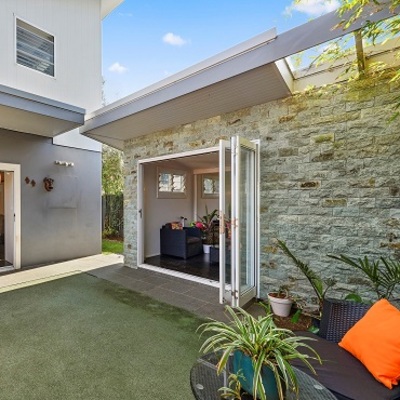 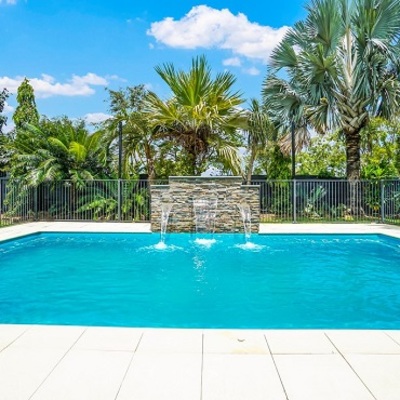