“The triplicate sales are part of a perfect storm for vendors. We’ve been working hard with our buyers, but there is pent-up buyer demand,” commented Mr Serrao, who sold the three properties in conjunction with his colleague Mark Yeats.

“The fear of political instability earlier in the year forced many buyers to keep their powder dry. The subsequent election result and the decision to keep the political status quo in place encouraged buyers to return to the marketplace.

“However, there aren’t enough listings to go around, a situation that is contributing to unique outcomes such as three properties in one street selling in a single week.”

For example, stock levels are down in North Bondi by more than 60% compared to the start of spring last year and by 70% when assessed against early September 2017. On the flip side, Mr Yeats said there are more buyers than in previous years.

Midleton Avenue’s ‘cracking location’ is another factor that has contributed to this stunning trifecta of sales, according to Mr Yeats.

“People love this avenue because it’s close to the cafes of North Bondi and it’s a well-presented street.”

Mr Yeats said the sweet spot for semis in the Bondi region appears to be under $3 million. “When you venture above $3 million, buyers are thinner on the ground and want properties with a point of difference,” he said.

“To illustrate, Ric and I sold a brand new, bigger semi 78 Gilgandra Road, North Bondi for $3.7 million. This property had all the mod cons, while it’s nestled in a tightly held cul-de-sac and directly benefits from an elevated position that grants delightful district views.”

Regardless of whether a property is worth $3 million or more, Mr Yeats said buyers recognise North Bondi as one of Sydney’s most prestigious suburbs. “Buyers who are in this region for the long-haul understand they’ll earn decent long-term capital returns.

“Looking ahead to spring, we are expecting reasonable prices due to the lack of stock compared to previous years.

“That said, with spring a big time to list, this stock shortage could change quickly. So, if you’re thinking of selling in Bondi, North Bondi, and surrounding suburbs, get your skates on now and list before buyers have more choice.” 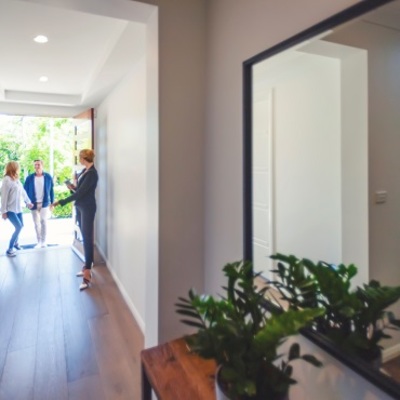 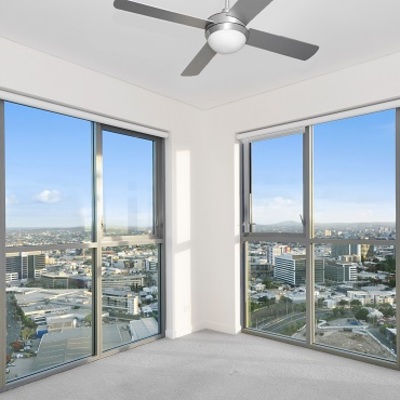