The prospect of a change of federal government and the possible removal of negative gearing is driving investor activity in Sydney’s west.

“The possible demise of negative gearing has spooked some investors to turnout at Fairfield open homes, while we’ve seen a surge in online enquiries too,” said Chris Hart, Principal, Raine & Horne Fairfield.

The ALP wants to reduce the capital gains tax (CGT) concessions on the sale of investment properties and limit negative gearing to people who invest in new rental properties. The proposed new rules won’t apply to investors who own existing rentals – however as Angus Raine, Executive Chairman, Raine & Horne, warned, current property investors, and owner-occupiers for that matter, will be affected if the changes become law.

Consequently, Mr Hart said, “The savvy investors in Fairfield have recognised the window on the existing tax benefits could be closing, and they want to get in now.

At the same time, the threats to negative gearing combined with Fairfield’s real estate affordability, decent rentals yield and the massive investment in Western Sydney’s infrastructure in combination are creating the perfect storm for investors.

“Western Sydney real estate is a relatively affordable alternative, which thanks to massive infrastructure improvements such as the second Sydney Airport at Badgerys Creek has an excellent upside for capital growth,” said Mr Hart.

“The buyers were looking further out in Penrith as they didn’t think they could afford to buy in Fairfield. They were quietly surprised when they paid $345,000 for the apartment,” commented Mr Hart.

“As an investment property, an apartment in an older-style apartment block like this can command a rent of $320 a week. This represents a 4.8% gross return which is appealing to yield-hungry investors.”

There are several myths about negative gearing and the removal of this critical tax break that working Australians are using to prepare themselves for a financially secure retirement, says Angus Raine Executive Chairman, Raine & Horne.

For all your sales and property management needs in Fairfield and surrounding suburbs contact Raine & Horne Fairfield on 02 9727 7141. 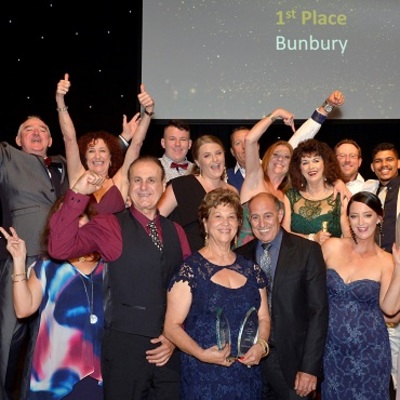 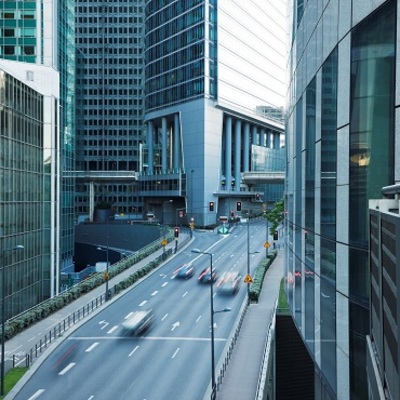