Now in its the 136th year of operation, Raine & Horne is shifting into global expansion overdrive with the opening of eight new offices in southern India.

In an interview with Real Estate Uncut’s host, Kevin Turner, during the world-famous Inman Connect property conference in New York, Raine & Horne Executive Chairman Angus Raine, said, “We’ve got some huge plans. Although this a massive signal of intent for the 136-year-old property brand, Angus was at pains to emphasise his firm’s global expansion plans didn’t materialise overnight. “It’s very important, if you want to go international as a brand, you have to have [to be a] recognised super brand in your country of origin. For us it’s Australia, and we’re a recognised household name, and a recognised super brand in Australia.”

The fourth generation of the pioneering Australian family to lead Raine & Horne, Angus continued, “So, the last three years, we’ve been the fastest growing network in Australia. So, you have to have all your ducks in a row in your country of origin first, before you look overseas.

“A lot of companies make the mistake of thinking [international expansion] is going to sort of save your growth proposition by looking overseas, but you can stretch your resources too thin.”

Angus said it was only after his senior management team and board were completely satisfied with the health of the Australian business that a manager of international, the experienced Bill Russell, was appointed, and the search for overseas growth opportunities began in earnest.

In just under three years, our firm can now boast of three offices in Fiji, 12 offices in Malaysia, as well as offices in Dubai. Angus added, “We’re looking at opening in Thailand. We hopefully will open in Vietnam next month, and [we] opened a corporate office in Bangalore, about one and a half, two years ago. We’ve got eight offices in Bangalore, which is the Silicon Valley of India.”

After some prompting from Kevin, Angus admitted that expansion into the United States is a possibility. Angus remarked, “[The US] is probably not on our strategic plan, at this stage.”

Angus admitted that his firm adjusts its strategic plan every two to three years. “It used to be five to 10, but the industry’s changing so quickly, it’s now two to three. [The US] is not really on our plans, but you never know. If an opportunity pops up, the good thing about our company is, we can react very quickly. I don’t think there’s [many] companies that can react as quickly as we can. And adjust to market changes and adjust to opportunities.” 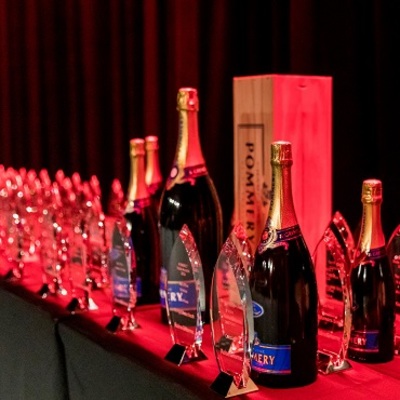