A Dolphin Point home will go under the hammer in March after receiving a new year make-over by the team from Foxtel’s Selling Houses Australia.

Perched right on the headland, and boasting panoramic ocean views, the 1960s beach house in Seaside Parade has been transformed by the team of designers who have added a contemporary feel but retained the retro vibe of the property.

The sleepy hamlet south of Ulladulla has been a hive of activity throughout February as teams of tradespeople worked their magic under the guidance of designer Shaynna Blaze and gardening expert Charlie Albone.

Foxtel’s Selling Houses Australia host Andrew Winter has been exploring the area and filming with Raine & Horne Mollymook Milton property consultant Ben Pryde ahead of the auction which will take place on March 23, unless the home is sold prior.

Mr Pryde said he was excited to have the make-over team in Dolphin Point, working with home owners Steve and Serena Blakey. “It’s been a whirlwind, but loads of fun,” he said.

“The show will really showcase our region as a jewel on the South Coast and the weather has been absolutely perfect for every day of filming other than a spectacular storm in the final hours of the renovation.”

Mr Pryde said more than 60 parties inspected the property before the make-over, with more than 80 turning out for the reveal on Sunday February 17.

The Selling Houses Australia episode focusses on the lives of Steve and Serena Blakley and their four kids, who have loved the last 15 years living on the coast.

It’s been a wonderful place for the couple to raise kids and indulge their passion for surfing, but a few years ago their world was rocked when their youngest son contracted encephalitis (inflammation on the brain).

The family are selling up to fund his treatment but, after 12 months on the market, the property still hasn’t sold.

Prior to the make-over, the Selling Houses Australia team described the home as “dated, mismatched and needing a lot of small maintenance jobs”.

“This is one family that desperately need our help.”

The 45 Seaside Parade Dolphin Point episode will be the finale for the series, streaming on Wednesday, May 29 at 8:30pm or watch on Lifestyle. 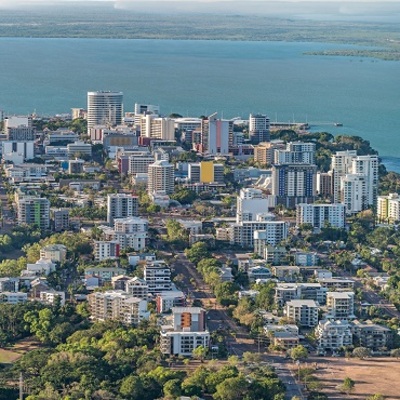 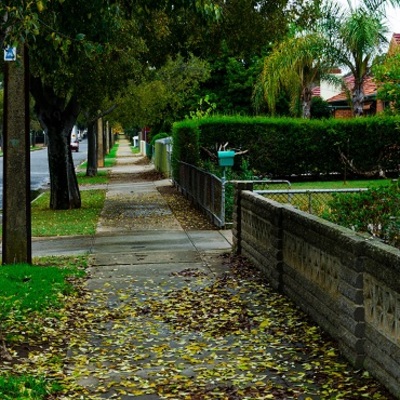