“We had only seven groups in the first weekend of February in our showroom at Zuccoli Aspire in Palmerston, which is being exclusively marketed by Raine & Horne Darwin, and is the fastest growing suburb in the Northern Territory,” said Glenn.

“Group numbers jumped to 80 groups the weekend after the government’s announcement, and we were run off our feet as savvy first timers recognised they must move fast as the generous incentive is only available to the first 600 people who apply.

“The overwhelming response at Zuccoli where land lots start from $143,000 is clear evidence the government’s announcement is having its desired effect.”

Critical aspects of the package include up to $50,601 in incentives for first time owners who choose to build or buy a new home to live in, and up to $28,601 to purchase an established home.

NT Chief Minister Michael Gunner said: “Our Home Owner scheme is the most generous in the country, which is a great incentive for people to move to the Territory. When someone owns a part of the Territory, they stay for longer.”

While the Territory Home Owner Bonus is having an immediate impact of the new build housing market in Darwin, Glenn believes the incentive will kickstart some residential apartment development. “There might be some developers who see some value in building residential apartments in Darwin and Palmerston. But that will be a slow burn compared to the immediate impact the incentive is having on the market for new houses,” Glenn concludes.

In upgrader markets across Darwin such as the housing market in the northern suburbs and the inner-city apartment market, Glenn says buyer interest in picking up. “There’s been a substantial 6% volume increase in sales compared to this time last year,” he said. 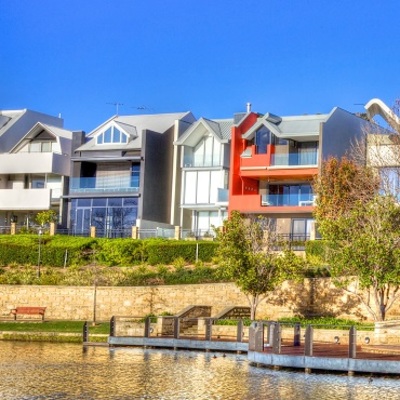 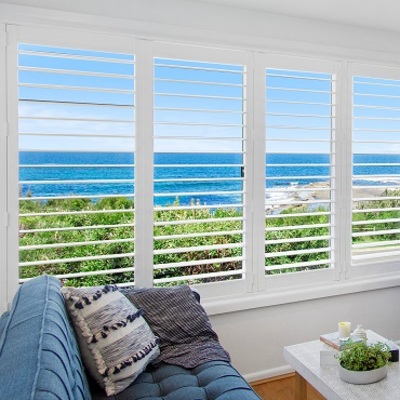