Over the past two months, the conversion rate of buyer enquiries to property sales in Darwin has increased by 20%, according to leading real estate group Raine & Horne.

“The surge in sales is due to a higher level of committed buyers, rather than tyre kickers taking a sticky beak at our open homes,” said Glenn Grantham, General Manager, Raine & Horne Darwin

Complementing the enquiry conversion rush, Glenn said latent markets such as Palmerston and the Darwin CBD apartment market were enjoying a spike in activity.

“The northern suburbs continue to be attractive to punters, but the housing market in Palmerston and sub-$400,000 apartments in the inner city are back on the radar of owner-occupiers and investors,” Glenn noted.

“That buyers are back in some numbers in and around the CBD are additional signs that after a shaky few years, the Darwin property market is starting to climb off the canvas.

“It’s far from record sales numbers yet. However, the fact that properties in Palmerston and the CBD are selling is a strong signal that the market is at the bottom and the smart money is taking advantage of this stage in the property cycle.”

Local buyers are leading the charge, although Glenn said interstate investors are starting to make their presence felt.

“A local buyer secured an apartment in Darwin to take advantage of the first home buyers grant. She plans to live in the apartment for a year or so and then put it into the rental market,” Glenn said.

“Local and interstate investors recognise that the affordability of the Darwin CBD apartment is appealing coupled with rental yields of 6-7% that aren’t available in the southern capitals. Darwin is also increasingly on the radar of overseas buyers from as far away as the United States.

“The sub-$400,000 market in the CBD with its strong yields is just too hard to ignore, and this is contributing to the higher enquiry to sales conversion rates in Darwin.”

In addition to improving buyer confidence, the surge in infrastructure spending in Darwin is contributing to the growing demand for real estate, according to Glenn.

“You only have to walk around the Darwin CBD to see examples of the NT government’s commitment to improving the city’s infrastructure,” stated Glenn.

“Among these projects is the ‘Cooling the Street’ project that is due to be completed in October, the Federation Square underground carpark and the recreational areas above the carpark.”

He added, “The $45.35 million Barneson Boulevard and Tiger Brennan Drive Stage 3 project is also starting to take shape. There are some big projects taking place, and more cranes are popping up on the horizon.” 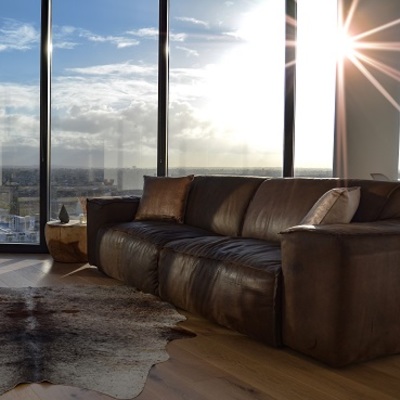 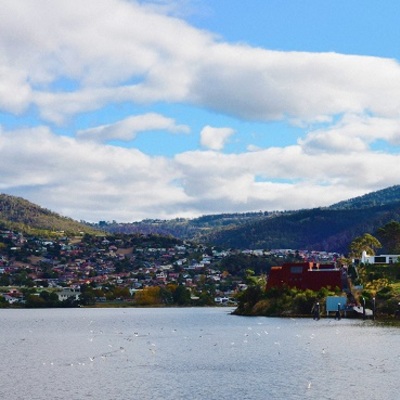