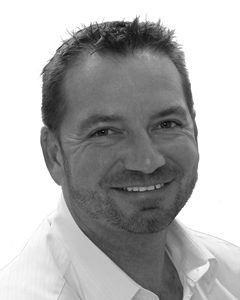 Glenn commenced his real estate career in WA, working in residential sales before he was recruited to Raine & Horne in 2004 to run the Applecross office in central Perth. As licensee, Glenn built a team focused on strong real estate systems, and within two years the office was turning over 10 times its original sales figures and had doubled the size of its residential property management portfolio.

Glenn later moved into the role of Director of Franchise Services for Raine & Horne WA, where he delivered business coaching and training, before relocating to the Top End in 2008 as the General Manager of Raine & Horne Darwin.

In this role, Glenn has been responsible for delivering and implementing a range of successful systems, ensuring Raine & Horne Darwin ranks among the company’s Top Ten offices on a consistent basis.