Regional Queensland is picking up with towns such as Gladstone and Bundaberg leading the way, according to Nerida Conisbee, Chief Economist at realestate.com.au.

Gladstone has recorded the biggest jump in demand with realestate.com.au reporting online property views are up by 39.1%. Nerida Conisbee attributes this to government investment in this part of Queensland which is aiding “an increase in jobs”.

He added, “This result has put a spring in everyone’s step and vacancy rates are down to 4% from 12% two years ago.

“Savvy investors have flagged Gladstone as an opportunity as prices have bottomed and vacancy rates have dropped significantly as the resources sector clicks back into gear.”

In Bundaberg, REA says property views are up 30.2%, which Josh Rub, Principal of Raine & Hone Bundaberg attributes to a combination of factors. “We don’t have a market that fluctuates significantly like Sydney or Melbourne with our median property price of $285,000. This result is much the same as 12 months ago.”

However, there is plenty of construction and infrastructure activity which is creating jobs for Bundaberg locals. The Royal Flying Doctor Service and Lifeflight, for example, are capitalising on the recent upgrades to Bundaberg Regional Airport infrastructure. “Both organisations are the recipient of a $3 million Building Better Regions Fund (BBRF) grants that are awarded for the improvement of aeromedical services,” said Josh. “There are also plans for some significant mixed residential and commercial tower developments that still need to negotiate their way through Council.”

Josh added, “Bundaberg Regional Council is also developing a Master Plan to revitalise the Central Business District, so plenty is going on to create business and employment opportunities, which augurs well for Bundaberg’s property market long-term.” 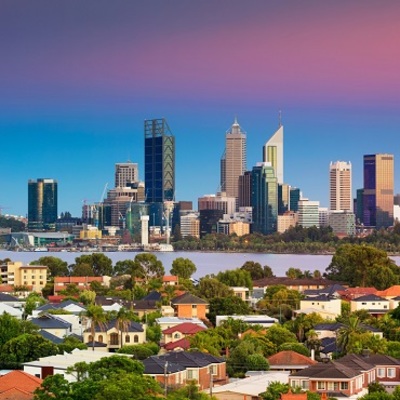 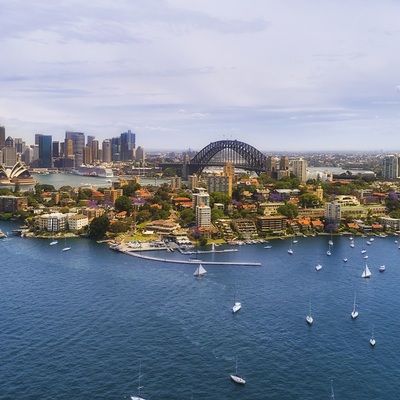