Duncraig, Mosman Park, Waikiki, Dayton and Palmyra were the five best performing suburbs, with each recording significant improvements in the number of houses sold between May and June.

Other suburbs to perform well were Butler, Kelmscott, Tapping, Baldivis and Joondalup. reiwa.com data shows eight of the 10 best performing suburbs in June had median house prices below $550,000, which were traditionally areas with a lot of first home buyer activity.

Paul Curran, Principal of Raine & Horne Rockingham said that the clear majority of first home buyers are buying new homes or house and land packages. “There is not a lot of new stock in Baldivis, so we haven’t seen many first home buyers for months,” Paul explained. “What we are seeing is younger families downsizing due to myriad reasons such as a relationship break or an employment issue.”

Interestingly, REIWA figures claim that Perth’s rental vacancy rates are 23% lower than in winter 2017. Paul believes there are number of reasons for lower vacancy rates across Perth including new families seeking accommodation, as well as more young people waiting for the construction of first homes to be completed.

There’s no doubt that whether it’s a rental or an owner-occupied property, Baldivis is a great place to live, and this factor is driving activity. Paul noted, “The town has a well-appointed and modern retail precinct, Stockland Baldivis Shopping Centre, excellent medical and entertainment facilities such as a wide-range of restaurants and a popular watering hole, The Chase.” 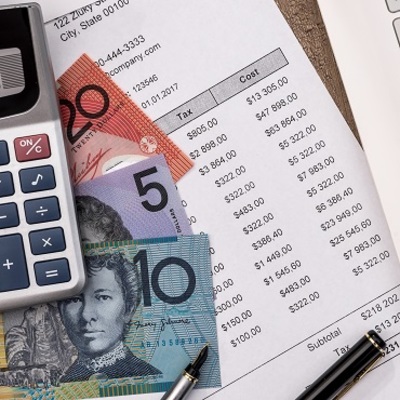 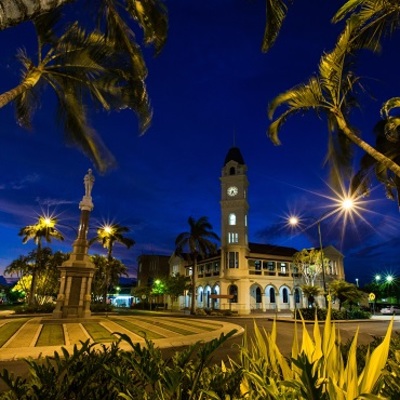