New lord mayor Adrian Schrinner has promised five new green bridges across Brisbane that have the potential to slash door-to-desk times by 50% for commuters and underpin capital growth in suburbs such as Toowoong, St Lucia and West End.

The five green bridges proposal that is expected to cost $550 million will improve the transport interconnectivity of inner Brisbane, while two of the new crossings will have a direct impact on Brisbane’s inner and middle ring western suburbs, said Frank Ham, Principal of Raine & Horne Brisbane West.

The new lord mayor said, “Brisbane is the best city in Australia to live and work. That’s why I am announcing a plan for five new green bridges to help reduce traffic congestion and dramatically improve Brisbane’s cross-river connectivity.

“This will be a major program aimed at tackling traffic congestion, improving public and active

The focus of the new bridges is to encourage commuters to leave their cars at home and use buses, bicycles, and scooters through rental companies such as LIME, notes Frank.

There are also plans for a Breakfast Creek Green Bridge, which will be a pedestrian/cycle bridge connecting Kingsford Smith Drive Riverwalk into the existing Riverwalk network, as well as Bellbowrie Green Bridge another potential pedestrian/cycle/public transport bridge, with emergency access.

“Connecting these suburbs is a win for homeowners who now have access to everything offered by both locations,” Frank adds. “West End is very eclectic with fantastic restaurants, and an arts precinct, while South Brisbane is a tourist area, with major hospitals and its entertainment precinct.” Toowong, is a transport and business hub and renowned for its primary and secondary education opportunities derived from neighbouring St Lucia, where Queensland University is located. This university is recognised as Queensland’s best tertiary institution with student enrollment above 50,000.

Connecting these suburbs and regions will prove a significant win for homeowners and investors, says Frank. “This connectivity will make suburbs such as Toowong and West End and surrounding suburbs better places to live with the lifestyle and employment opportunities that each offer.”

Moreover, the new infrastructure will slash door-to-desk commute times for Brisbane workers. “Currently it can take as much as 45 minutes to drive from Toowong to West End in peak traffic. The Toowong to West End Green Bridge will potentially slash this door-to-desk commute by half during peak times,” Frank said. The bridge is likely to take more traffic off the two major arterials Coronation Drive and Milton Road that connect the city and will support the traffic reduction created by the opening of the Legacy Way tunnel in mid-2015.

Frank adds, “Longer-term these new bridges will underpin demand for properties in western Brisbane and provide support to ongoing capital growth. The green bridges program is a significant win for homeowners and investors.” 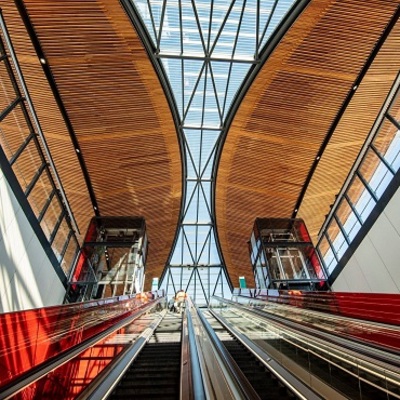 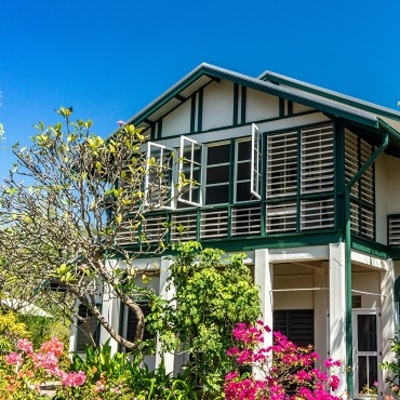