Homeowners and investors seeking a quality home with excellent long-term growth prospects should look no further than Castle Hill.

With a median house price of $1.399 million, which is up from $780,000 in 2013, local agent, Alex Rouggos, Principal of Raine & Horne Castle Hill believes the completion of two Sydney Metro stations, Castle Hill and Castle Hill Showground promises over the long-term to add an average of 3-5% annually to property values in the Sydney real estate hotspot.

“Also, the redevelopment of the nearby Castle Towers Shopping Centre and the completion of the NorthConnex tunnel that will assist in traffic flow around the area, especially on Castle Hill Road. With these major improvements the long-term outlook for the local property market is excellent,” Alex says.

Executive Chairman of Raine & Horne, Angus Raine, predicts that an improvement in significant infrastructure will result in an immediate spike in property values by as much as 10% in some cases. Angus says the new stations, would help link Castle Hill, Dural, Cherrybrook and Glenhaven to jobs in Macquarie Park, Chatswood, and Sydney CBD.

The Castle Hill stations are expected to open midyear however there are rumours that they could be opening in early May, according to Alex. “There are very few Sydney suburbs that have two railway stations, so this is a real point of difference for the local real estate market and underpins our long-term confidence,” Alex says. “Moreover, commuters in Dural and Glenhaven are within four kilometres of the new stations, so property owners in these suburbs will enjoy the ripple effect from these infrastructure investments.”

Flagged as the next Parramatta for many years, Alex believes Castle Hill’s time as an important residential and commercial hub is fast arriving. “Improved public transport services with the two new stations will also have a positive impact on the rental market as the area will attract newcomers who are looking to commute to and from work by train.” 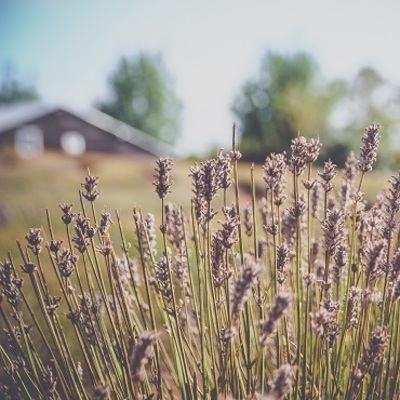 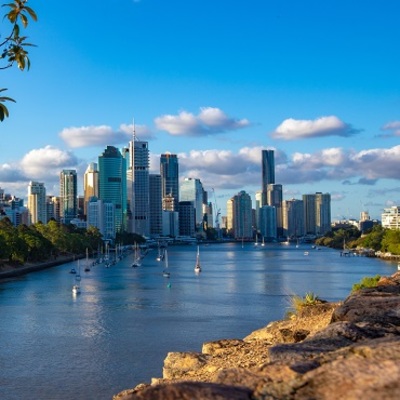