A blue-ribbon property located 20 kilometres northeast of Parkes in Central West NSW has sold at auction for $4.237 million a rural sale record for Raine & Horne Parkes.

The Kopps breed Merino sheep on their property at Peak Hill, which is in the Parkes Shire, and have secured Mossburn & Pinegrove for their son.

“The auction attracted a crowd of onlookers and significantly four registered bidders including the Kopps, who competed eagerly for the property located in Parkes’s tightly held rural dress circle region near the Parkes radio telescope observatory,” Mr Rice said.

The Parkes Observatory is one of several radio antennae used to receive live television images of the Apollo 11 Moon landing in 1969 and was made famous by the Working Dog Productions movie, The Dish.

Mr Rice continued, “The price achieved at auction for the property met the expectations of long-time owners Ian and Diane Simpson and demonstrates that despite one of the worst droughts on record, quality in this region still sells.” Mossburn & Pine Grove has been in the Simpson family for three generations.

Consisting of 1406 acres of alluvial creek country, the desirable property, which is well fenced and well-watered has regularly produced magnificent fat lambs and outstanding crops.

Mr Rice added, “Water is a distinctive feature of the property boasting two springs and a stock and domestic bore serving all 21 paddocks through a trough system.

“With highly improved pastures consisting of Lucerne and Clover, the property currently carries 900 1st X ewes alongside its cropping program.”

Other features of the property include two homesteads with up to five bedrooms. The main homestead has a fully renovated kitchen and bathroom and comes with an immaculate garden setting. The property has a backup 8.3 kW Solar System.

“A first-to-market technology, Amplify uses artificial intelligence (A.I.) and social media to engage with active and passive buyers looking for a property such as Mossburn & Pinegrove whether they are located in regional NSW or a corporate buyer based in Sydney or Melbourne.

“I’m also pleased we got this result despite the drought. We established a marketing plan earlier in the year to sell the property in November. We stuck to our guns and achieved a great result for Ian and Diane. I couldn’t be happier.”

If you’re considering selling or buying a property in Parkes, contact Raine & Horne Parkes on 02 6862 3297. 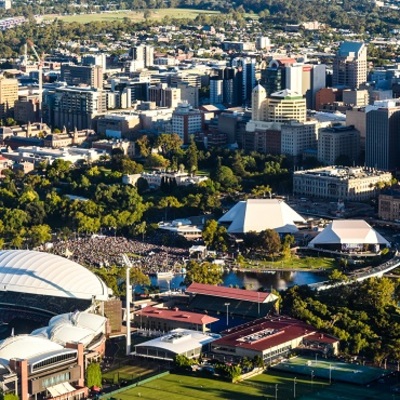 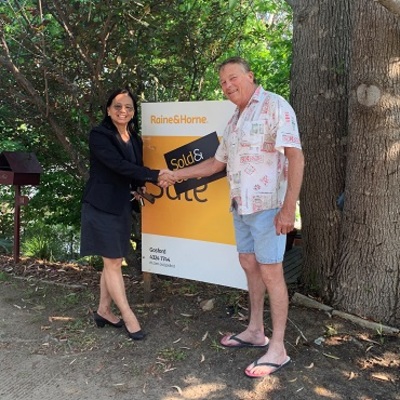