A two-bedroom Central Coast house that was on the market intermittently for two years has been snapped up by a first home buyer for $555,000 within five days of listing with Raine & Horne Gosford.

The house at 14 Chestnut Street, Wyoming, was listed for sale with Belinda Harris, Sales Consultant, Raine & Horne Gosford. The vendor Chris Reynell said Ms Harris did a marvellous job of securing several possible buyers within days of taking over the listing and for a price $20,000 above expectation.

Mr Reynell, a long-time Central Coast builder, has significantly renovated the property since buying the house in 1992 for $108,000.

“Belinda started talking to me at the start of the year. A couple of weeks ago she got in touch and said buyer enquiries were picking up and I invited her in to tell me more,” said Mr Reynell, who is the principal of building company, Kitset Homes.

“I first tried to sell the property about two years ago when the heat came out of the Central Coast market. At the time, an agent came in, and he was starry-eyed about what I could get for the property.

“I possibly should have known better, and after I finished with that agent, I took the property off the market for a while.”

The experienced builder decided to try his hand at selling the house himself. “I thought selling the property myself would be easier than what it turned out to be,” he said.

“Real estate agents know how to approach the right buyers and ask the right questions. I realise I’m not a salesperson and was unable to sell it myself.”

Mr Reynell, who was expecting a sales price of $535,000, said he was surprised by how the internet has changed the way Australians buy and sell real estate. “Back in the early 1990s, people drove around and had a look for themselves at properties.

“Today, people won’t physically inspect properties until they find a home that appeals to them online first. It’s a different world now.”

Apart from her sales expertise, Ms Harris helped Mr Reynell add several finishing touches to the property, which captured the attention of buyers.

Mr Reynell explains, “I thought the property was looking neat and tidy. However, Belinda said, “Look, I’ll make some suggestions. You think about them.”

The presentation suggestions included some cost-effective landscaping improvements such as adding bark mulch to the gardens and new plants to add more colour and vibrancy.

“I thought the place looked alright and it would easy to sell. But Belinda made the suggestions, and once we made the changes, I agreed the place did look better,” Mr Reynell said.

“Belinda then contacted buyers in her database who were looking for a home like mine. Within days, we had people coming through, and then we had a firm offer, and that was it. I couldn’t believe it.”

Ms Harris said previous marketing campaigns had erred in advertising the property as a three-bedroom home. “The house has a loft, which has no walls, so it is open and therefore isn't a bedroom.

“Many buyers would have found it misleading to discover the house only had two bedrooms, and I addressed this with Chris who accepted my advice.”

The Raine & Horne agent also identified that first-timers would mostly be attracted to the property given it’s a split-level house built on a sloping block. “These two factors counted out downsizers immediately, and Chris bought into this approach,” Ms Harris said.

“With our focus on first home buyers, we concentrated our marketing on the house’s tranquil location, affordability and convenient location as features and benefits that would appeal to younger buyers.

“For example, the house is located within a 5-minute drive of the Gosford CBD, the train station and Gosford Stadium, and a 10-minute walk to Wyoming Shopping Centre, medical centre and schools.” 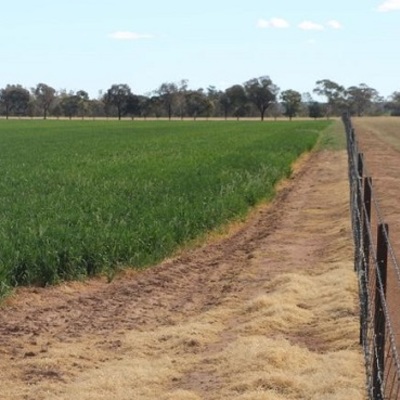 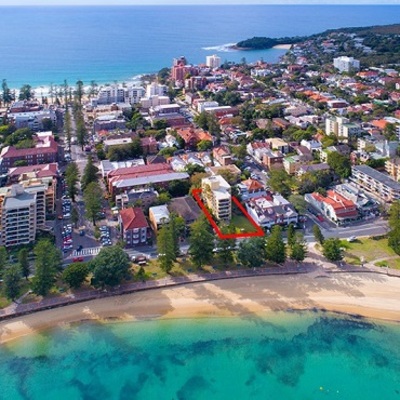