The proportion of family income required to meet mortgage repayments decreased by 1.3% to 36.5% in NSW according to the March quarter edition of the Adelaide Bank/Real Estate Institute of Australia Housing Affordability Report.

Interestingly, first home buyers represent a more significant share of the state’s real estate market. Of the total number of Australian first home buyers that purchased during the March quarter, 24.6% were from New South Wales, according to the Adelaide Bank research.

First home buyers now comprise 22.4% of the state's owner-occupier market. Rental affordability declined for the quarter with an increase of 0.4%. 30.1% of income is now required to meet median rents.

Angus added, “I’m a huge advocate for regional growth hubs being part of the solution for Sydney’s affordability issues.”

To this end, a ‘mega-region’ stretching from Newcastle to Wollongong through Western Sydney could be a global economic powerhouse of 10 million people, linked together by fast rail, world-class industries, and significant trade points, has been proposed by think tank, The Committee for Sydney.

The advocacy group is calling for the establishment of a ‘mega-region,’ linking together the three cities in Greater Sydney with Newcastle, Wollongong and the Central Coast. The three metro cities include an Eastern City, the developing Central City and emerging Western City in and around the new airport.

The Committee for Sydney also want the NSW Government to consider introducing a network of one-hour or less heavy rail connections between cities within the mega-region and argues that building new housing across the rail corridor will help to take pressure off the market in Sydney. In fact. the study claims that an additional 40,000 dwellings could be built across NSW by opening land across rail corridors and found that with improved rail connections by 2036, this network could deliver over $75 billion of housing affordability improvements for Sydney. 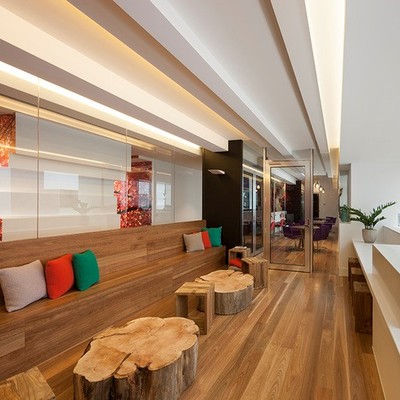 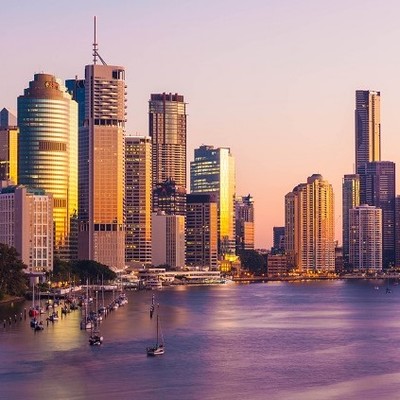