The Brisbane LGA annual median house price grew 3.1% to a new record of $670,000 in the March quarter, the REIQ revealed earlier this month as part of its March Quarter Queensland Market Monitor report.

The decrease in listings volumes is going to be an issue for the Brisbane market, which is down 6.4% compared with March 2017, predicted the REIQ. Consequently, stock on market has fallen to just 6.1%, the lowest in the state. Buyers are snapping up properties with 32 days on market now the norm, said the report.

Redland LGA delivered excellent growth of 3.9% pushing the median house price to $530,000. The heavy lifting was done in the suburbs of Birkdale and Cleveland which delivered 6.3% and 6.7% growth respectively. Stephen Anderson, Co-Principal of Raine & Horne Birkdale, which launched this month, told Elite Agent that a boom in property buyers and investors from Sydney and Melbourne is driving the Birkdale market.

Queensland’s population reached 5 million in May, according to the Australian Bureau of Statistics, noted Stephen. “We’ve recognised that more southern state investors are seeking property in Birkdale, Redlands, and surrounding suburbs, which is driving up sales and property management activity.” 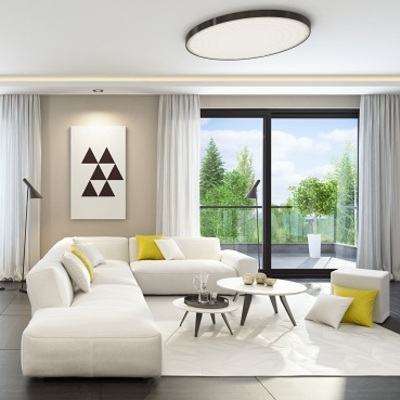 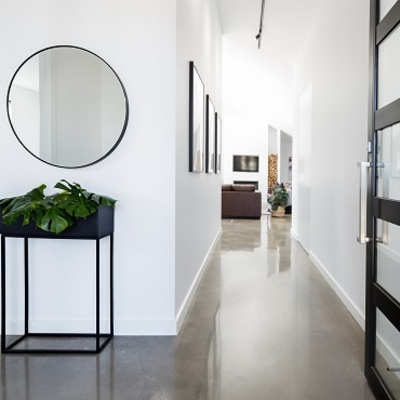