In the leadup to Christmas, there has been a massive surge in vendors seeking appraisals for their Brisbane properties, which is expected to translate to more listings in February and March 2021, according to Steve Worrad, General Manager, Raine & Horne in Queensland.

“Also, with money being so cheap, we expect plenty of Brisbane homeowners to either upgrade or enter the market for the first time in 2021, which will drive demand for property.”

Consequently, Mr Worrad is confident the Brisbane housing market can produce a similar result to 2020, with average growth of 3-5% next year.

“For many first-timers, it’s cheaper to buy a property than rent, while it will help buyer confidence that the government is telling us that Australia is out of recession.”

Mr Worrad believes the top end of the market will be a star performer in 2021 with waterfront suburbs such as Raby Bay and Cleveland Point expected to perform well.

“Upgraders are paying $1.3 million for knockdowns in the Cleveland area, and this activity is being fuelled by homebuyers who realise they can work from home several days a week. This is enabling them to look at properties further from the city while enjoying a waterside lifestyle.”

The outlook for Brisbane’s apartment market is a little softer initially due to the ongoing closure of international borders because of the pandemic, said Mr Worrad.

“Once borders reopen, Queensland’s record in dealing with COVID-19 is sure to attract more overseas immigration back to Brisbane and the apartment market will benefit as a result.” 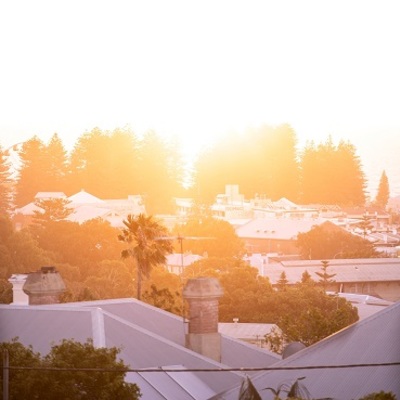 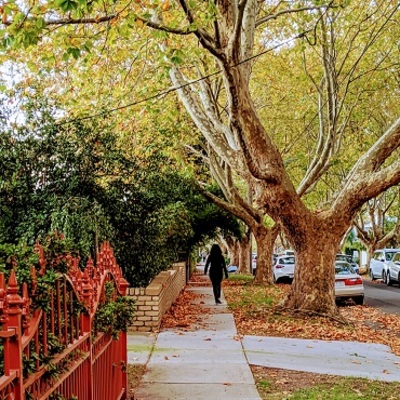