The young real estate veteran who auctioned his first property at 17, is arguably one of the youngest sales agents competing in one of Australia’s most competitive markets.

“This is the best seven weeks I’ve had in my career, and the sales results have doubled my turnover for 2020,” said Mr Markovics.

“It has been a stratospheric seven weeks, and a major factor in the successful stint has been my focus on delivering the best service and insights possible to my vendors.”

Mr Markovics has sold three houses to local upgraders in George Street Dover Heights since the middle of October priced between $3.8 -$4.5 million. The street spree started with a stylish four-bedroom property at 63 George Street that sold for $4.5 million.

“Once I sold 63 George within 10 days, I was door-knocking other houses in the usually tightly held street and quickly listed another stunning four-bedroom house at 51 George Street, which we sold off-market.

Mr Markovics soon also won the listing for 53 George Street, a contemporary four-bedroom family home owned by celebrity veterinarian Dr Lisa Chimes of Bondi Vet fame. Dr Chimes more than doubled the price of the noteworthy home, according to a media report about the sale[i].

“This block was owned by a private individual who wants to take advantage of strong market conditions,” Mr Markovics said.

“Many owners are listing to take advantage of overall buyer demand and the shortage of stock in Sydney’s east now.

“We have seen a very strong bounce back to the market since lockdown in March and April.”

Aiming for the clouds and Peter Diamantidis

The young Eastern Suburbs agent is hopeful that his strong sales performance will give him the chance to be ranked Raine & Horne’s best agent in 2020.

To achieve this distinction, he’ll need to overhaul another young gun sales ace, Peter Diamantidis from Raine & Horne St Marys who is ranked first for the number of sales and total commissions in Australia by Raine & Horne.

Mr Diamantidis who also won the national sales double in 2016, has been a consistent winner of the number of sales category nationally for the last four years.

“I’d love to be the number one agent in the network and have goals and aspirations to be the best,” said Mr Markovics.

“I take my hat off to Peter and the number of transactions he completes every year in a different market to mine to retain these titles. That said, I’d like to beat him this year.”

“Ric is a huge mentor to me, and we speak every day. He is across every aspect of my business, and it’s a massive help that he’s in my corner.”

“Age is no barrier to success, and Dion shows that it’s possible for younger industry entrants with an enormous amount of enthusiasm and professionalism to more than compete with agents with many decades more experience,” Mr Raine said.

“As a resident of Double Bay, Dion is passionate and heavily invested in the Eastern Suburbs property market and to providing the best possible service to his clients.

“His honest approach and his effective communication and negotiation skills ensure both vendors and buyers are always satisfied beyond measure.”

For all your residential sales and property management needs in the Eastern Suburbs, contact Raine & Horne Double Bay/Bondi Beach on 02 93277971. 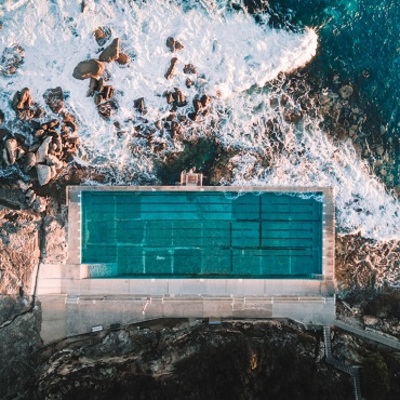 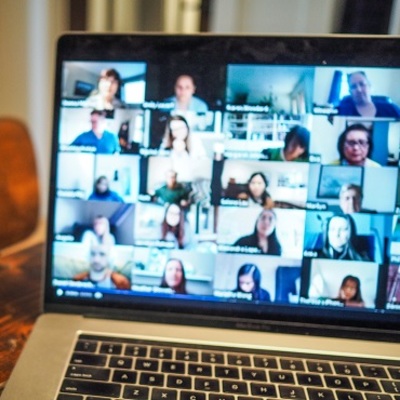