No middle ground for Midland real estate in 2016

In a recent media report, valuation firm QWEST Paterson nominated the WA suburb of Midland, in the heart of the Swan Valley, as an investment hotspot in 2016.

Confirming the suburb’s investment potential, Angus Raine, Executive Chairman of Raine & Horne, says buyers and investors should seek out suburbs such as Midland that haven’t been deemed fashionable in the past.

“If you’re looking for long term growth in 2016, then ‘unfashionable suburbs’, enjoying proximity to high quality facilities such as schools, shopping precincts and business districts, plus excellent transport and road systems, could prove to be the next big thing,” said Mr Raine. 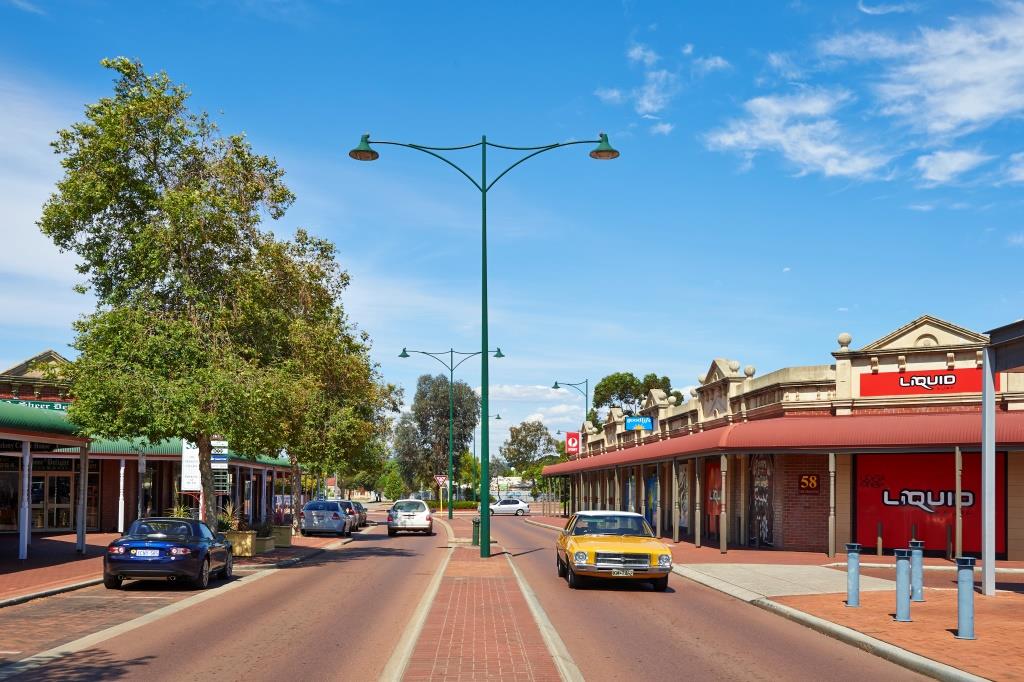 Mr Raine says Midland is a classic example of this phenomenon as it ticks all the right boxes.

“Midland is located just 16km from Perth’s CBD, and is fast becoming a thriving commercial and residential centre for the eastern suburbs, Swan Valley and nearby regional centres,” he said.

“The revamped Midland Hospital is driving investor interest in the town already. It’s operational and is one of the largest hospitals to the east of Perth,” said Mr Pileggi.

There have also been major zoning changes in the Swan Shire, which will impact the property market close to the retail precinct that includes Centrepoint Midland, according to Mr Pileggi.

“The zoning codes have allowed more dwellings per hectare in Midland. Rather than building a 4-unit apartment block, you can now put in blocks of 8.

“Most of the action focusses on the shopping centre, but the rezoning is set to reinvent the real estate market in Midland with more subdivisions now a possibility,” he noted.

A combination of real estate affordability and healthy rental yields are also sure to catch the eye of savvy investors.

“A standard three-bedroom villa with 80 sqm of living area sells for $380,000 in Midland, while it’s possible to get yields above 5%. This compares very well against property returns on the east coast,” said Mr Pileggi.

Two bedroom apartments, which are mostly located close to the central hub of the town, typically sell for $365,000 and rent for $365 a week, confirmed Mr Pileggi.