Sydney, NSW (11 December 2017) Coastal property markets across New South Wales are continuing to tick along despite the steadying of Sydney real estate values.

“In the past, property markets in Port Macquarie on the Mid North Coast of NSW, Terrigal and Avoca on the Central Coast, as well as Batemans Bay, Mollymook and Milton on the south coast were highly correlated to Sydney,” said Angus Raine, Executive Chairman, Raine & Horne Group.

“However, many coastal property markets are now underpinned by more diversified economies, improved infrastructure and 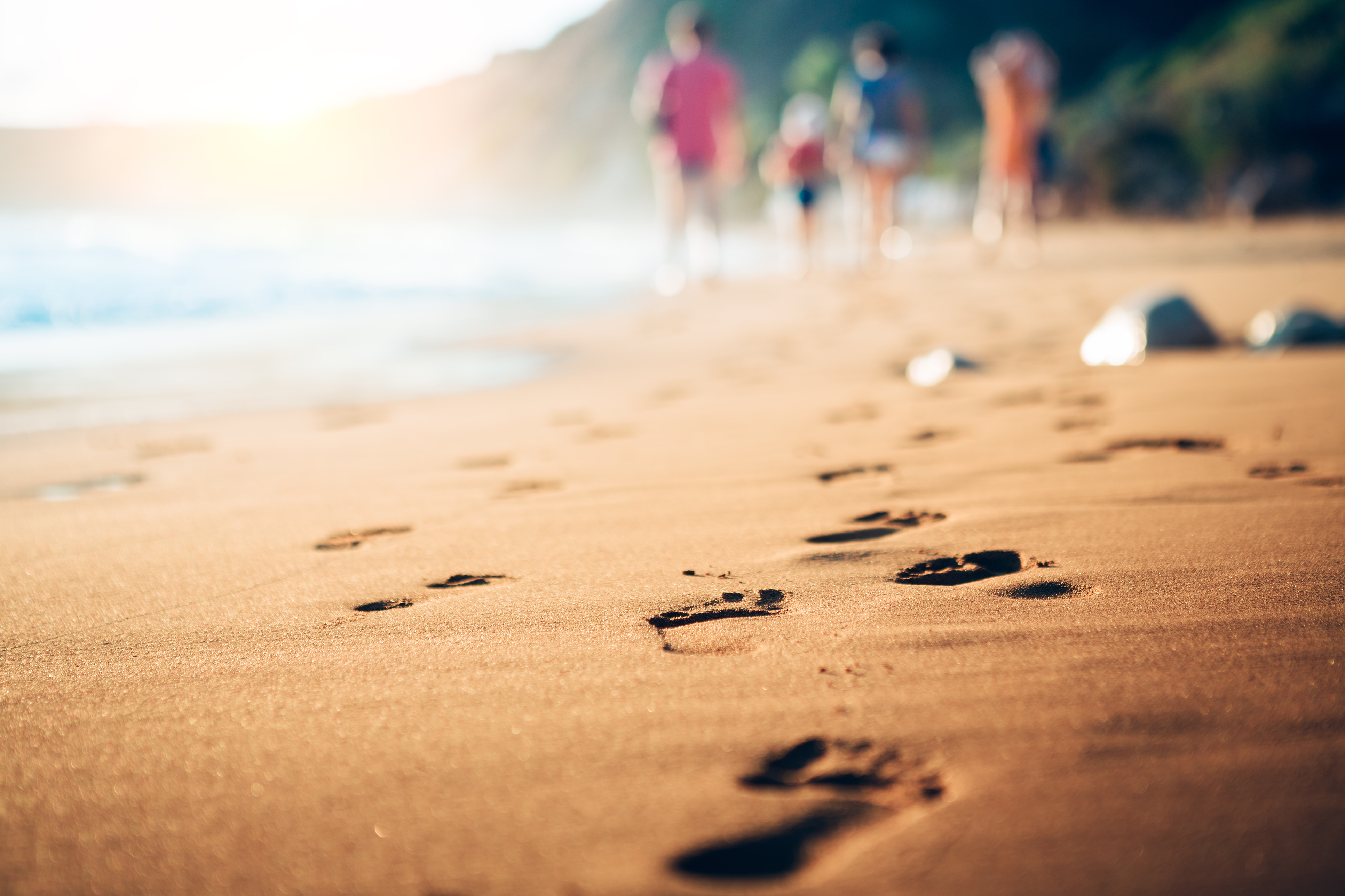 growing populations that shield them to an extent from the ebb and flow of the Sydney market.”

Port Macquarie is no longer a ‘one trick pony’ economically, according to Martin Newell, General Manager of Raine & Horne Port Macquarie.

“The town was previously highly correlated to the Sydney property market. However, this reliance has altered over the last three to four years,” said Mr Newell, who has been an agent in Port Macquarie since 2002.

“That said, our market is still dependent to an extent on downsizers from Sydney suburbs such as Castle Hill and Baulkham Hills. However, whether they sell their home for $2.1 million or $2.3 million, they still have plenty of money left over in the bank for a decent retirement in Port Macquarie where the median house price is $525,000.

Second and third time buyers are also shifting to Port Macquarie from Sydney.

“We are finding more people in their 40s are moving to Port Macquarie as they deem the town to be a better environment for their children,” noted Mr Newell.

“These people still need jobs to support their families and the good news is that there is plenty of work available because Port Macquarie has diversified economy.”

Tourism isn’t the only employer in town, noted Mr Newell. “Port Macquarie has a growing manufacturing sector led by Bale Defence Industries that has contracts with the Australian and US governments and Birdon Marine, and a mushrooming construction sector.”

“UNSW has a massive training facility in Port Macquarie, Centrelink has a major call centre, while Central Energy is headquartered in the town.”

Brett Hunter, Director of Raine & Horne Terrigal/ Avoca Beach says the Central Coast is a key beneficiary of regional infrastructure projects outlined in the 2017-18 NSW State Budget, and this financial injection will drive up demand for real estate in 2018. 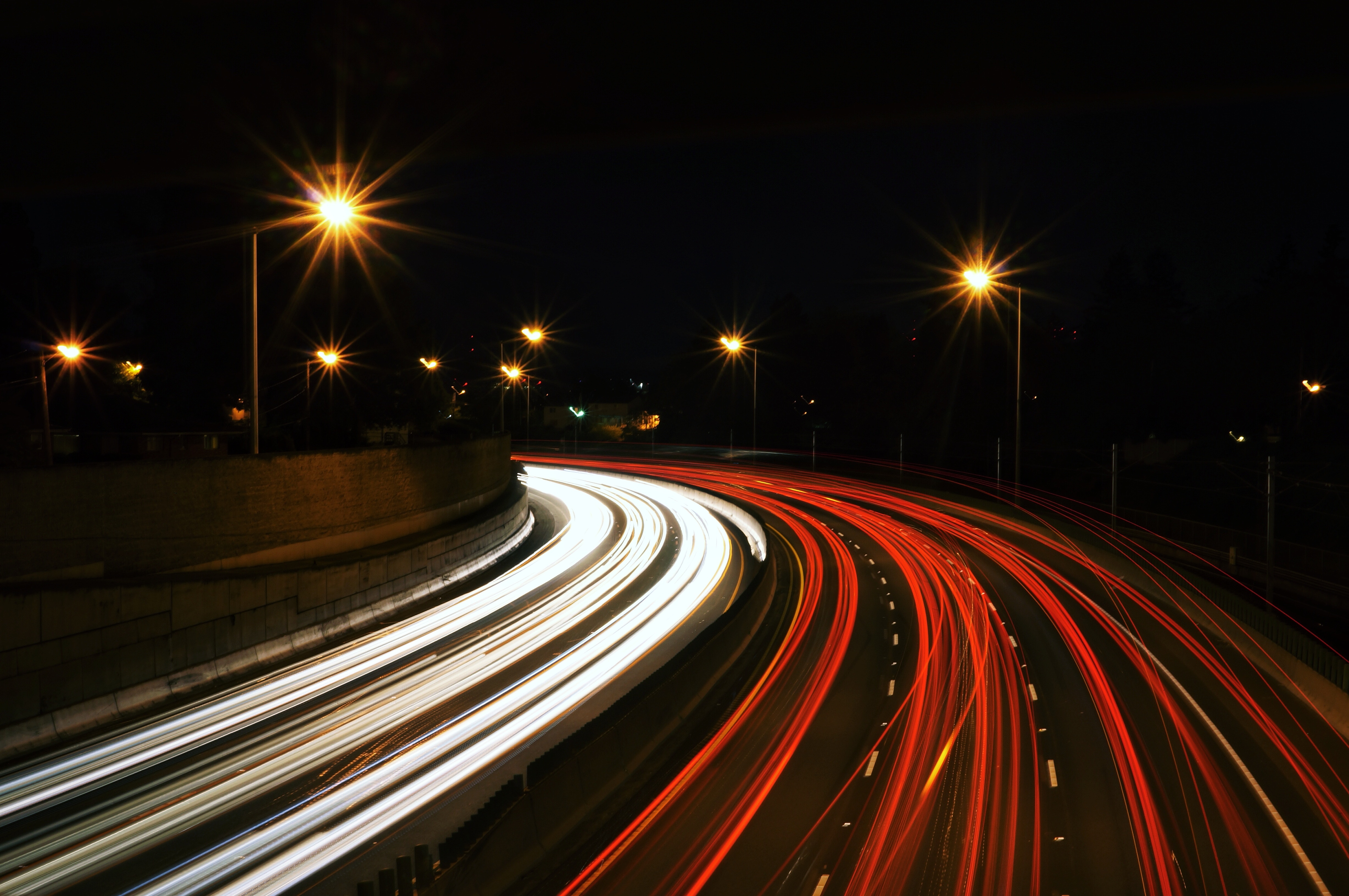 These developments represent a $6 billion injection of funds into the region, which will lend additional support to the local business and employment.

Additionally, there is a huge increase in apartments sold off the plan in and around Gosford, with over 90% sold off the plan for many different developments, noted Mr Hunter. “The back end of 2018 and all of 2019 will see over 600 new families moving into Gosford area, and this will drive up residential values,” he said.

“The Central Coast is ripe for a population and commerce explosion – and with infrastructure projects such as the massive Gosford Hospital refurbishment, extra trains to Sydney, the completion of the ATO building that is expected to house 600 employees and other major projects, real estate markets such as Terrigal, Avoca, Copacabana and Macmaster Beach are set for a strong showing in 2018.”

In addition, the NorthConnex linking from the M1 to the M2 in Sydney (due for completion in 2019) is propelling enquiries from Western Sydney residents seeking a lifestyle change to beachside suburbs such as Budgewoi and Bateau Bay, as well as Ettalong and Umina on the southern tip of the Central Coast. “In combination, more jobs and improved infrastructure should help average Central Coast real estate values grow by between 5-8% in 2018, and shield us from steadying conditions in Sydney,” said Mr Hunter.

On the state’s south coast, house prices in the Milton-Ulladulla-Mollymook surged by between 15-17% in the last year, according to data from Raine & Horne Mollymook/Milton, with smaller outlying coastal villages, such as Fishermans Paradise, recording as much as 30% in capital growth. 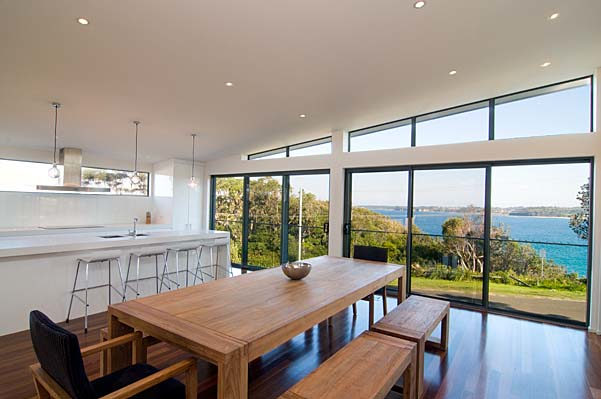 In the first week of December, a waterfront home at Lake Conjola sold for $1.325 million, setting a record for residential sale in the village. An older 1970s brick home in Dolphin Point sold two weeks earlier for $1.1 million. Mollymook continues to show strong results, with a headland beach house selling at auction in early December for $2.03 million.

Ben Pryde, Co-principal of Raine & Horne Mollymook/Milton noted, “We are seeing many buyers from Sydney and Canberra investing in holiday homes on the south coast. It’s all about the lifestyle the area offers. Properties close to the beach are much more affordable than in the city.”

Mr Pryde attributed some of the region’s capital gains to improving roads and telecommunications infrastructure. “The recent opening of the Berry bypass means we’re only 2.5 hours from Sydney and more accessible than ever.

“The rollout of NBN across the region is helping more people work from home and there's no need to live in the city. They can work till lunchtime, then grab their board and go for a surf. More and more people are seeking that work-life balance, and the South Coast offers that.”

With work anticipated to commence in January on the long-awaited luxury Pier 32 apartments at Ulladulla Harbour and new land releases at Mollymook Beach, Dolphin Point and Milton, Mr Pryde is expecting the region’s property market to maintain its current growth trajectory in 2018.