NSW property ends autumn with a spring in its step 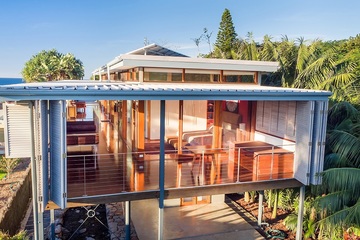 “We are running in to winter on the back of some excellent end-of-autumn sales,” said Angus Raine, Executive Chairman Raine & Horne.

“Interestingly, we’re seeing activity in the middle and prestige markets, while the markets below $1 million are a little softer.”

A positive post-Federal Budget affect could be at the core of stronger prestige markets, following some very positive infrastructure announcements that will prove good for business, noted Mr Raine.

“Apart from the domestic positives, wealthier Australians are blocking out the noise about US- Chinese trade wars, more Eurozone financial traumas, and the Korean peninsula.

“With this background in mind, those buyers who feel they have solid employment prospects or who own successful business are expressing this confidence by snapping up prestige real estate.”

Northern Beaches on the radar of senior executives 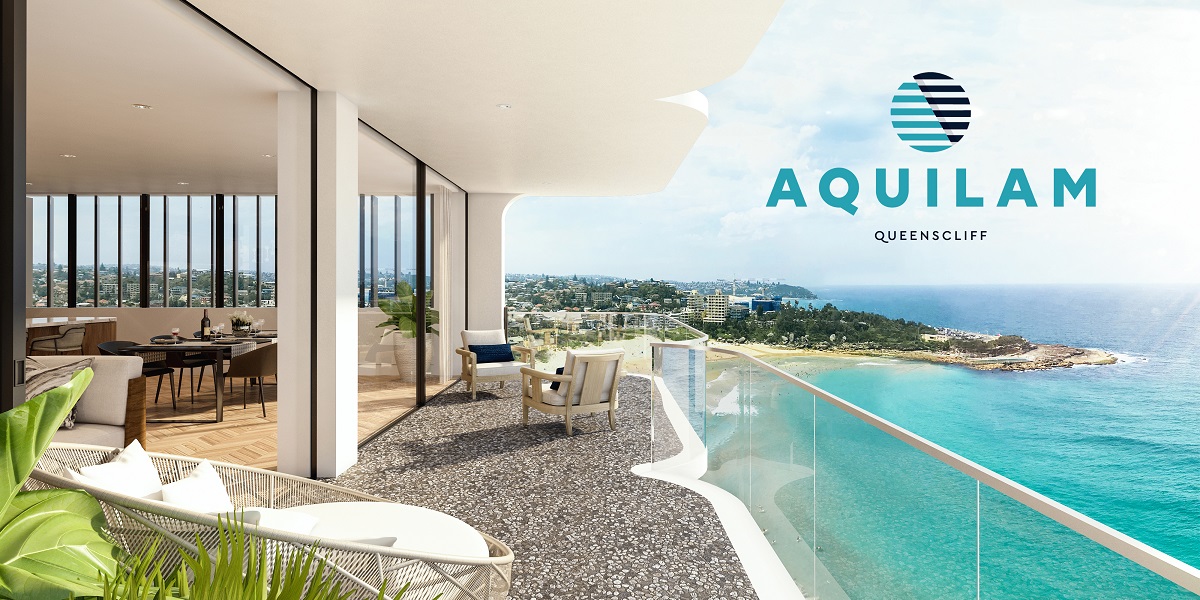 Raine & Horne Manly sold a luxurious three-bedroom residence in the new development, Aquilam at Queenscliff on the Northern Beaches for a stunning $6 million to a local owner-occupier, who just happens to have a senior executive role with a major corporation.

The successful buyer beat a few other interested parties to the property including a mix of investors, as well as successful business owners and C-suite executives, according to Mr Hutton.

“Buyers at this level don’t need to rely on the banks for finance, so they aren’t affected by government lending regulations that have put the squeeze on other buyers and investors,” Mr Hutton added.

“We have interest in the penthouse of Aquilam at $6.4 million which would be a staggering $42,100 per square metre, and it might go for more than this astonishing figure. The previous highest apartment price was $5.5 million in Queenscliff, noted Mr Hutton.

The big property sales aren’t limited to northern Sydney either, with the prospect of a new airport driving up demand for properties in Western Sydney valued above $1 million. 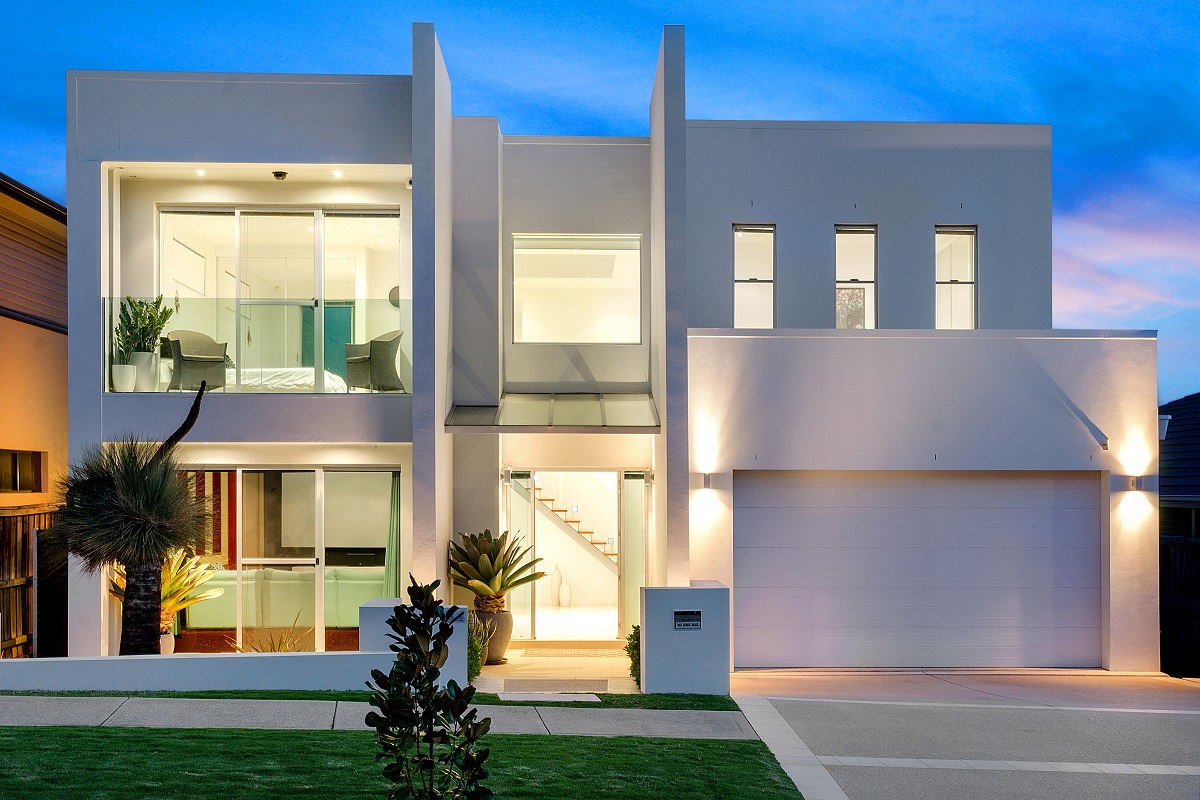 “There’s strong demand still for high-end properties in our region, and still a level of fear among buyers that they’ll miss out if they don’t make a competitive offer prior to auction.”

In Wetherill Park, Elizabeth Hill, West Hoxton and Hoxton Park, the prospect of an airport at Badgerys Creek is proving a major attraction for many aspiring buyers at open for inspections, noted Mr Ruisi.

“About 50% of buyers want to know about the timeline for the new airport, which is just 25 minutes from West Hoxton, and this is continuing to push prices up,” Mr Ruisi noted.

Outside Sydney, the second last property on a stretch of Belongil Beach, at internationally acclaimed Byron Bay on the NSW Far North Coast sold under the hammer in late May for $5.325 million.

“The deluxe property at 6a Childe Street, Byron Bay, has direct beach access and sweeping ocean views from most angles, a feature that attracted plenty of attention from a broad range of cashed-up buyers,” said listing agent, Sophie Christou, Principal of Raine & Horne Byron Bay .

“For many decades now, Byron has been a favourite for well-heeled celebrities and businesspeople given its proximity to Brisbane and an international airport. This trend won’t change anytime soon, as this sale illustrates.”

Bidding started around the high mid-$4 million mark and ramped up when bidding hit $5.05 million, at which point the vendor confirmed the winning bidder would secure the property.

“The auction started with four registered bidders, but ultimately, it was a battle between two determined buyers.”