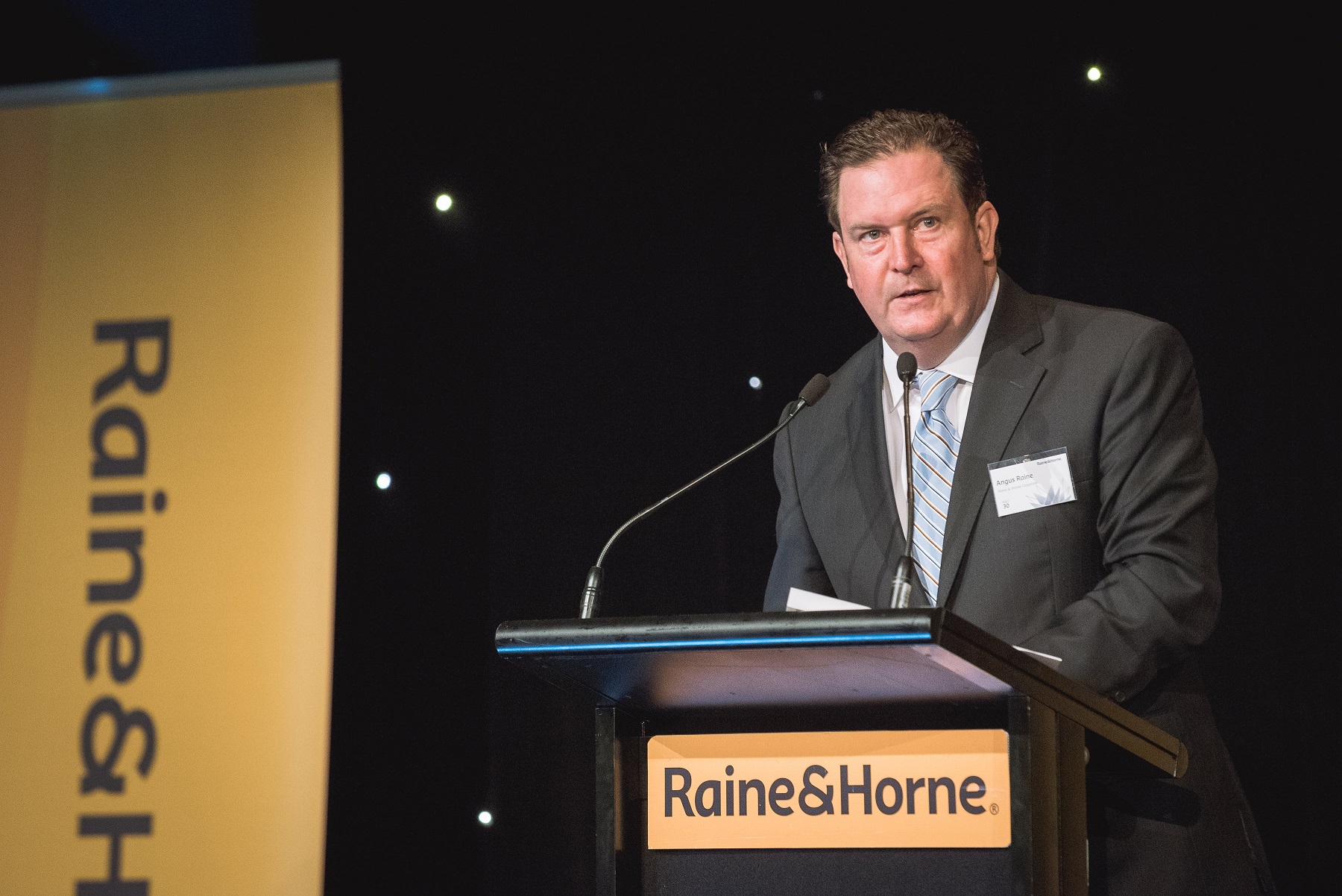 “Ric is an absolute superstar, and you don’t have to take my word for it. Apart from scooping the pools with our network consistently over the last decade, he was ranked within Australia’s top 3 agents in 2016[i],” said Angus Raine, Executive Chairman, Raine & Horne.

“Real estate is a hard game and Ric is consistently rated among the best in the business. I have no doubt that his commitment to the auction process, which works efficiently for vendors and buyers, is at the core of his success.

“The success of Raine & Horne Double Bay, as well as our regional and coastal office winners underlines the fact that Raine & Horne, which added 28 offices last year, is the fastest growing real estate network in Australia. Central to our growth is our fantastic culture, which was on show at the Westin last Saturday night.”

Raine & Horne Batemans Bay was a worthy winner of the Top Coastal Office – Dollar Value after finishing fourth in NSW overall in this category. 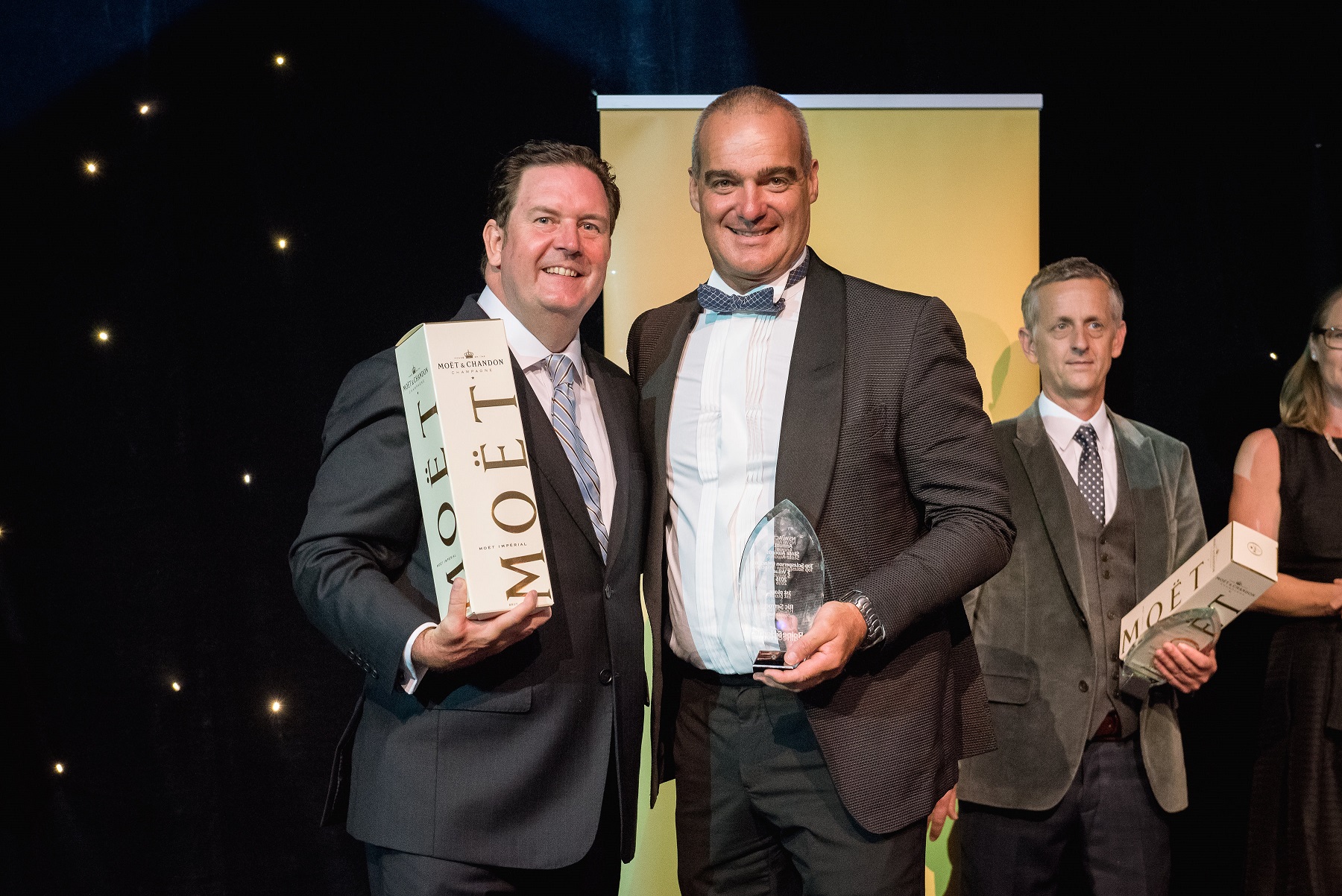 “Over 2016, Allison grew her portfolio by 25% and her office, led by Principal Brett Hunter, credits its growth and success over the last two years to Allison’s ability to win and retain business.” Other Property Management winners included Christian Bracci who took first in the Property Management Marketing Excellence category.

The 2017 Raine & Horne NSW Awards for Excellence winners include: