A magnificent three bedroom late Victorian/Federation property is up for sale for the first time in 25 years, and is expected to attract significant buyer interest, according to leading local real estate firm, Raine & Horne Petersham. 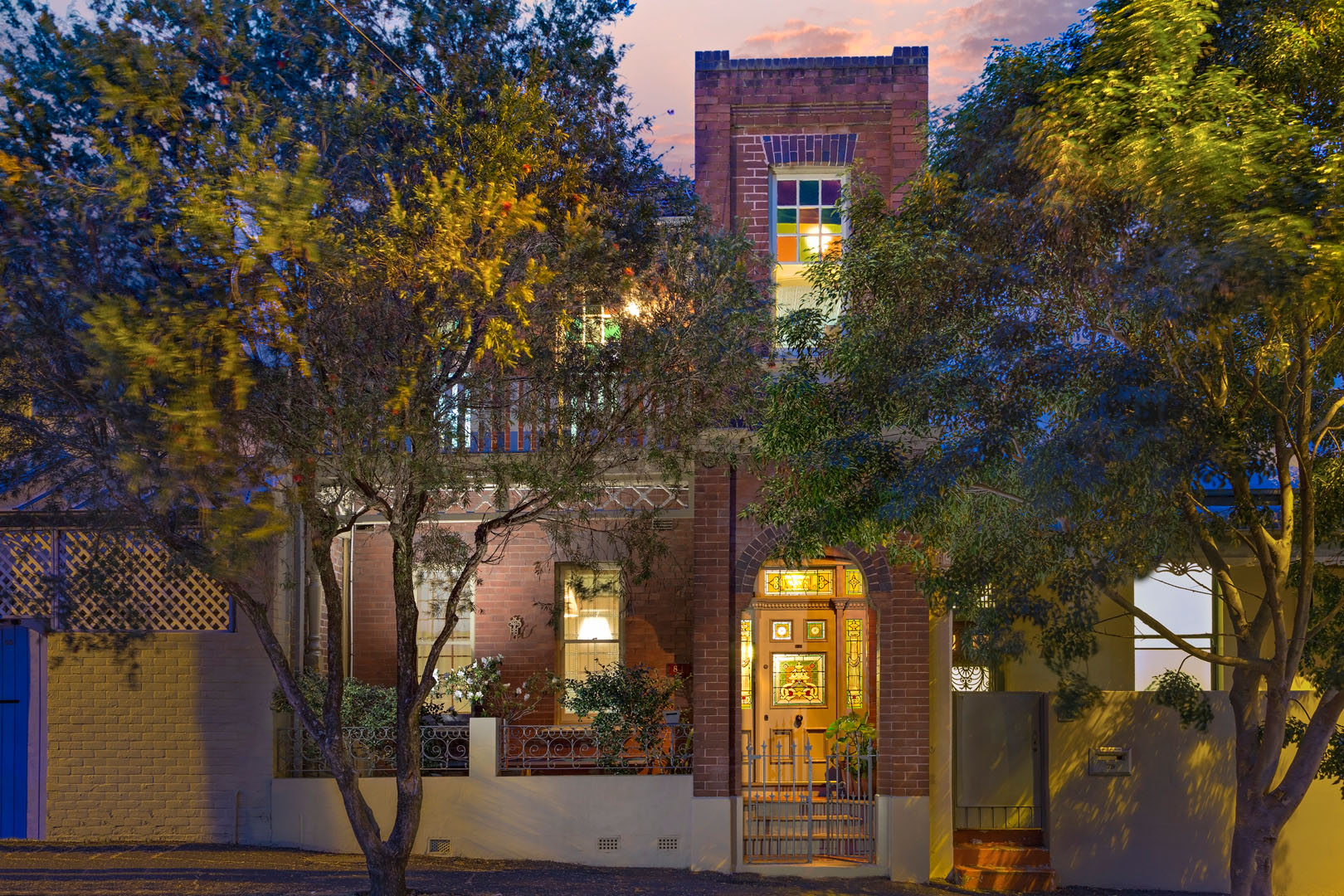 The grand home at 81 Australia Street, Camperdown, which is filled with Queen Anne character and is known as Inverteil, is being marketed by Frederico Fraga-Matos, Director of Raine & Horne Petersham.

“Since purchasing the home in 1991, the current owners have undertaken an extensive and exquisite restoration, returning the home to its former period glory,” said Mr Fraga-Matos.

“They’ve shown great respect to the home’s considerable history, and the end result is a stunningly impressive showpiece home, which I’m expecting to draw large numbers to our open for inspections.”

Inverteil was originally built in 1892 on behalf of Alexander Donald, a local plumber, contractor and engineer. By the time of the entrepreneurial Mr Donald’s death in 1949, his family owned all the properties from 81 to 87 Australia Street, as well as another property in Randwick, Langside.

At the time of Inverteil’s construction, Australia Street was very much a working class neighbourhood, with residents recorded as working in the glassworks, coachbuilding, dairy, construction, engineering and printing industries, among others. 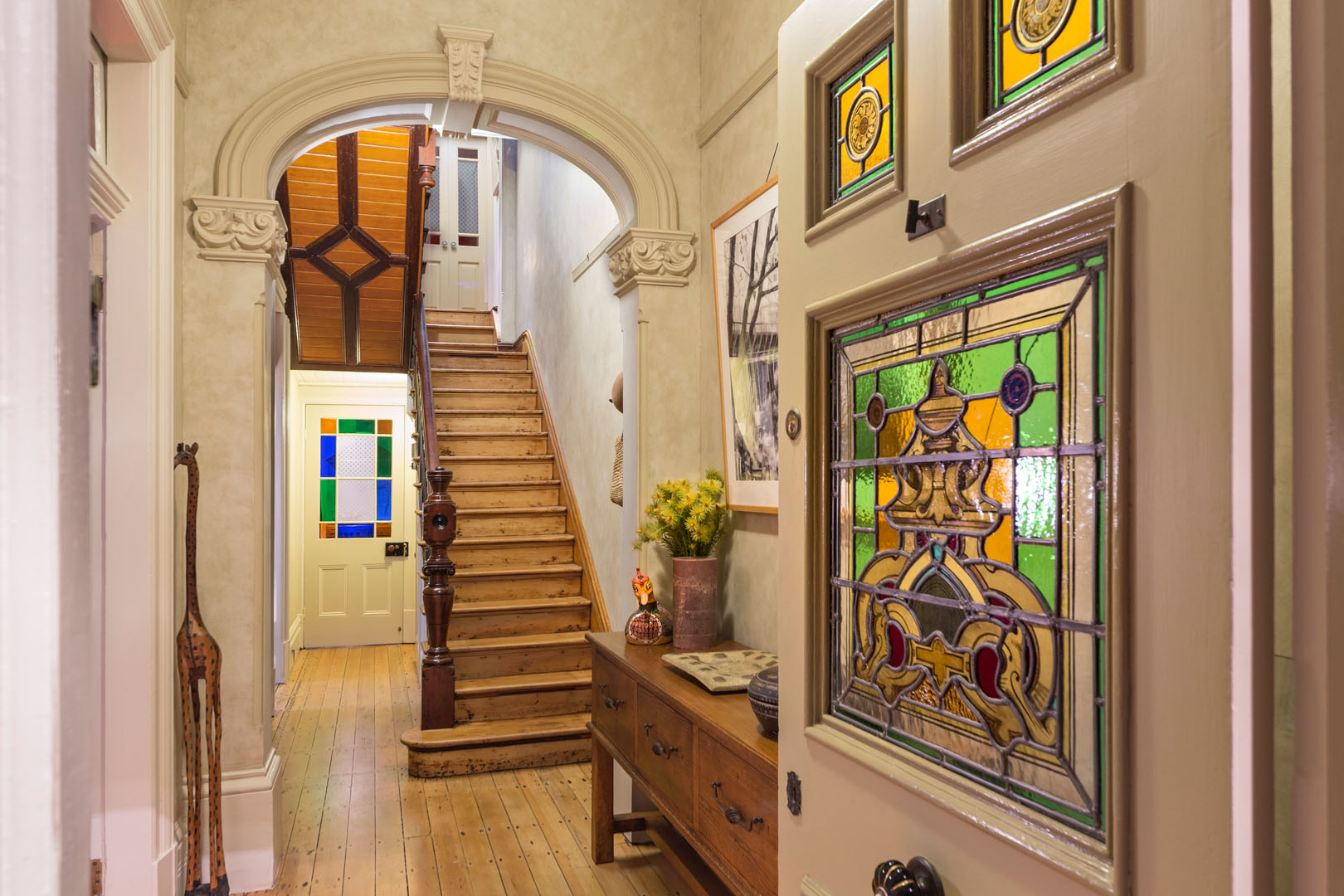 However, Camperdown is now undergoing a significant period of revitalisation, and is set to benefit from local developments that will make it an even more appealing suburb.

“Camperdown Park and Oval is currently in the middle of a $3.1 million upgrade, which includes a new heritage cricket fence, new walkways and amenities, and the upgrade and expansion of the children’s playground,” said Mr Fraga-Matos.

“In addition, the transformation of Camperdown Bowling Club into a sustainable urban farm and eatery known as Acre, has introduced a strong community hub with education programs, workshops and a hip farm-to-table restaurant.”

Encompassing the prestigious University of Sydney and Royal Prince Alfred Hospital, Camperdown is also bordered by the trendy inner-city hubs of Glebe and Newtown, and is home to a large resident student and professional population.

“Young professionals are attracted to Camperdown because of its proximity to the CBD, which is only a 10 to 15-minute bus ride away, while downsizers are also coming into the area to capitalise on the benefits of inner-city living.

“This is why we’re expecting significant competition for this property, while the home’s location in a character-filled street close to public transport is also sure to generate buyer interest,” added Mr Fraga-Matos.

Other key features of the home include period details such as marble fireplaces, pressed metal ceilings, leadlight windows and tessellated veranda tiles.

“To top it off, there’s a highly sought after and private courtyard with rear-lane-access, which is essential for Inner West purchasers,” noted Mr Fraga-Matos.