With a Federal Election announced for July and a Northern Territory poll in August, the political and bureaucratic landscape is likely to have a major bearing on Darwin’s property market in the second half of 2016, according to Glenn Grantham, General Manager, Raine & Horne Darwin.

“It’s pleasing to see that the Reserve Bank has cut the cash rate by 25 basis points to 1.75% – this will give the Darwin market a shot in the arm,” said Mr Grantham.

Locally, onshore gas projects have been dominating political deliberations, especially following the release of the Hawke Report, which stated that some mining activities can take place safely in the Northern Territory, provided the appropriate regulatory and monitoring regimes are in place.

“There is a lot of talk about an onshore gas project that would bring 6,500 people to the Territory for work, and this would quickly help snaffle up the large number of the properties that are on the market for sale in Darwin.

“Getting on with the gas project would have a similar impact on the Darwin market, as the recent announcement by the Federal Government to spend $50 billion on building 12 Shortfin Barracuda submarines will have in Adelaide.”

The Barracuda initiative is expected to create almost 3,000 new jobs in South Australia and underpin the state’s steel industries and as a result, its real estate market.

“A significant project similar to the submarine contract in Adelaide would also get the Darwin market back on track very quickly thanks to the extra jobs and money it would inject into the economy,” said Mr Grantham.

“The Darwin market is very small compared to the bigger east coast markets and infrastructure announcements can turn it around very quickly.”

Mr Grantham is also urging the Country Liberal Party and the Australian Labor Party to reconsider benefits for first home buyers in the Northern Territory, who choose to purchase an established home. 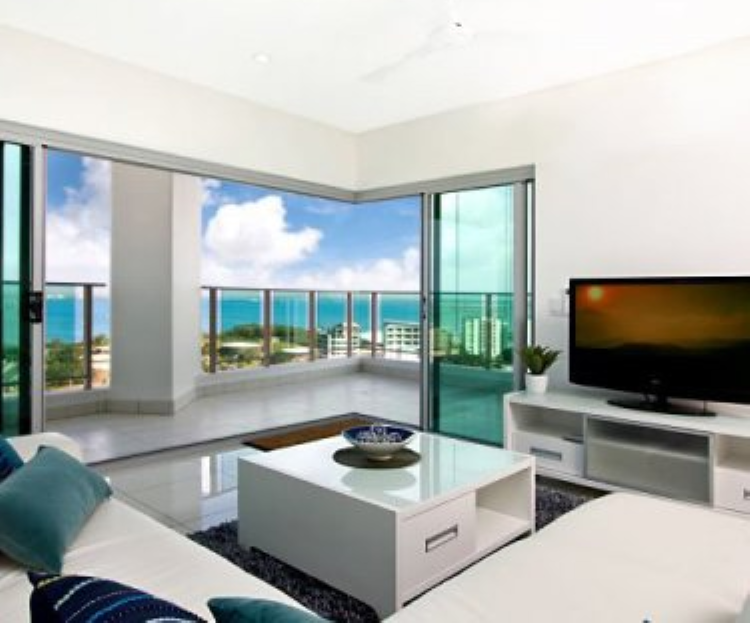 “The majority of first home buyers secure established homes, yet the subsidies are aimed at the minority who build new properties or secure off-the-plan apartments,” said Mr Grantham.

“I’d like to see the NT Government reinstate either some stamp duty breaks for first timers buying an established property, or an extension of the First Home Owner Grant.”

Darwin’s property markets would also improve if the Federal debate about the benefits of negative gearing ceased immediately, according to Mr Grantham.

“The Darwin market is very dependent on investor capital, so I’d like to see both parties commit to leaving negative gearing alone long-term and look to other measures to solve the budget deficit,” he said.

“If we can get some consensus from the political parties on issues such as onshore mining and negative gearing, the Darwin property market will be better placed to turn quickly, and owners will enjoy some excellent growth.”

The major buying hotspots according to Mr Grantham continue to be the Darwin CBD apartment market and the inner city suburbs.

“When the Inpex project was announced a few years back, there was an influx of younger professionals into Darwin, and they want to be close to the city’s entertainment delights,” said Mr Grantham.

“Therefore, you don’t have to be a rocket scientist to see that buying and renting close to the CBD will prove very attractive once workers earning good salaries start returning to Darwin, and this will underpin capital values in these property markets.”

With prices currently a little off the boil in markets close to Darwin’s CBD, Mr Grantham says an established two bedroom apartment will set buyers back a very affordable $320,000. Off-the-plan apartments range from the high $300,000s to the low $400,000s.

“As soon as there is some clarity around the Territory’s gas industries and negative gearing, it’s fair to expect inner city apartment prices will rebound quickly,” said Mr Grantham.