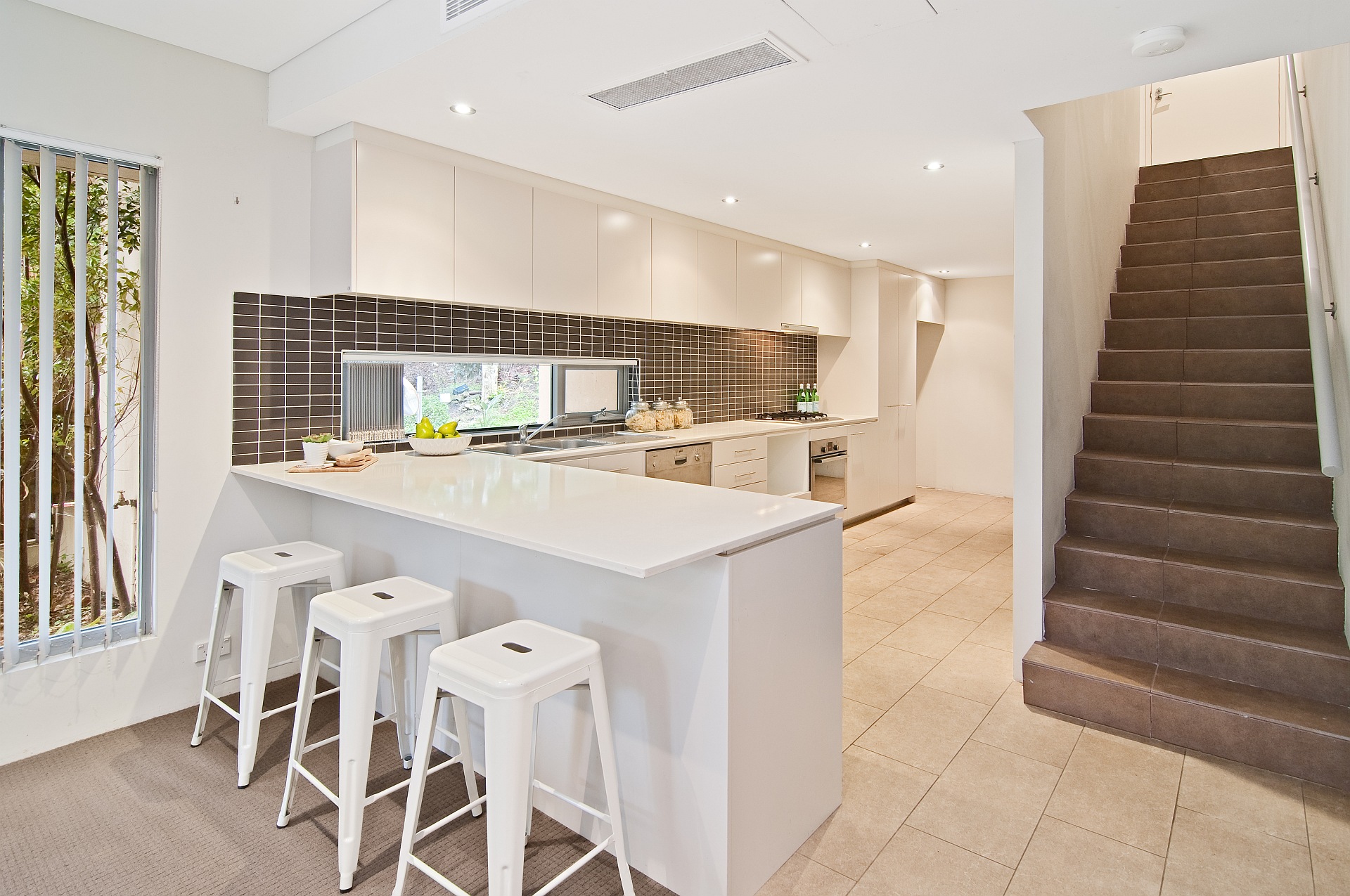 The winning vendor is planning to offer each unit for sale immediately to individual owner-occupiers and mum and dad investors, according to selling agent John Simpson-Morgan, Principal of Raine & Horne St Leonards.

ML Noble Properties Pty Limited bought the whole building in one line and plans to immediately offer each unit for sale individually.

“They plan to take advantage of the strength of the local unit market, caused by lack of stock of similar apartments in the area, historically low interest rates, and strong interest in this type of product from overseas buyers,” says Mr Simpson-Morgan.

The average price for an apartment in Wollstonecraft is $890,454, according to the latest data from Raine & Horne.

The block of 11 apartments includes a unique four-bedroom apartment, plus a mix of 2-bedder and three 3-bedder units, and is built on a large site area of 841 sqm, including a gross building area of 1,386 sqm. 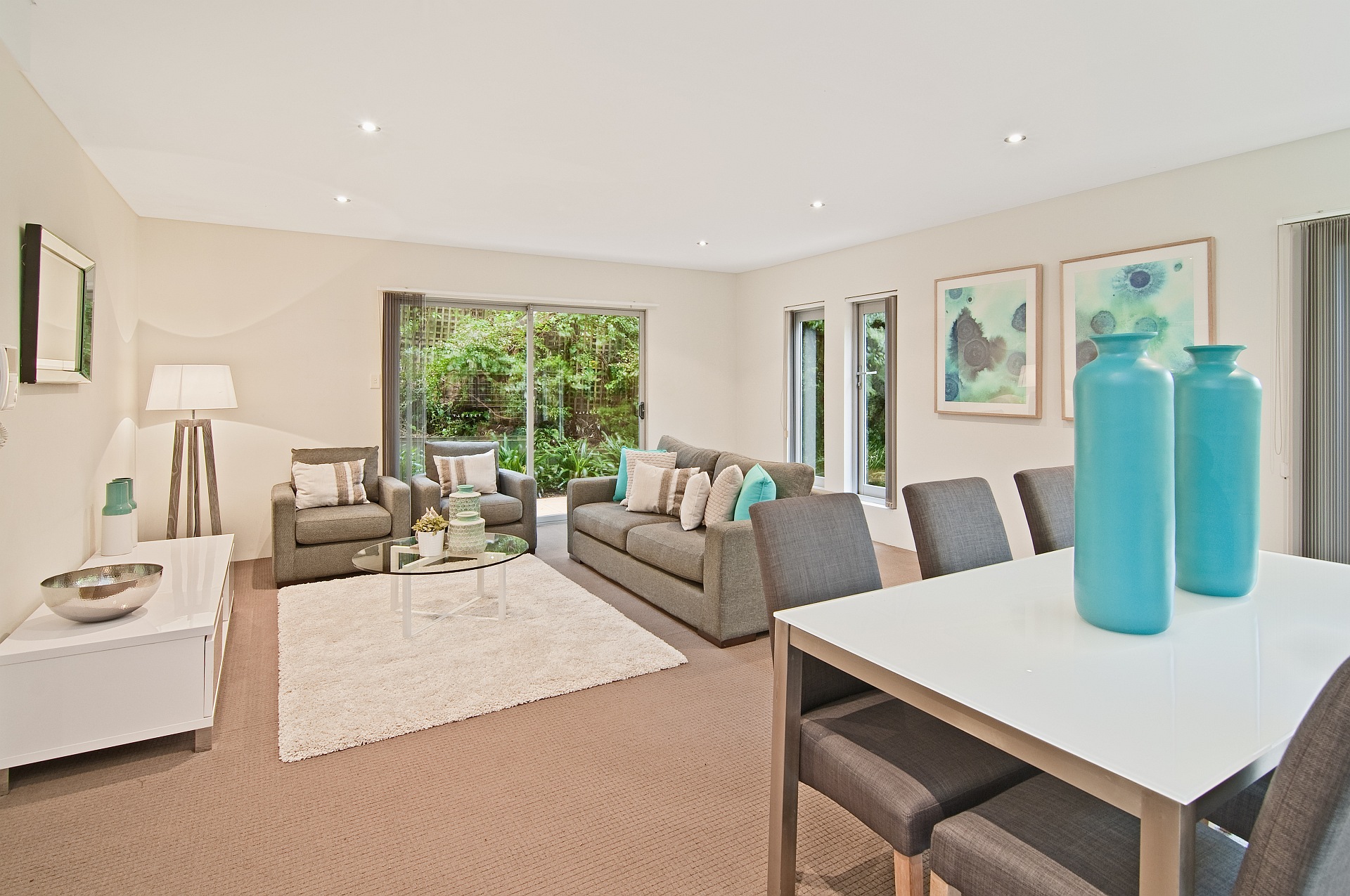 “Though the property is on a strata title, there has been only one owner since 2005,” says Mr Simpson-Morgan, who originally sold the undeveloped site to the vendor.

“We’ve managed the property for the owner since the building’s completion in 2007, and it is currently fully-leased and generating an annual income of $380,000.”

The final sale price of $9.55 million exceeded the vendor’s expectations significantly, according to Mr Simpson-Morgan, who contends that the result underlines the demand for quality properties in desirable locations such as Wollstonecraft.

“Over the course of the 4 week auction campaign, we fielded 141 enquiries and showed it to more than 75 interested parties. On auction day there were 7 registered bidders jostling for the property and pushing up the price,” says Mr Simpson-Morgan.

“The property is also located 550 metres from popular Brennan Park, which will appeal to future buyers and tenants,” says Mr Simpson-Morgan, who will be managing the resale process on behalf of ML Noble.

“This is an ultra-modern block that comes with 15 undercover car spaces and will deliver excellent returns and generous depreciation benefits to future investors, given the property is still only 8 years old.”

To make enquires about buying an apartment in the complex at 38 Morton Street, Wollstonecraft, contact Raine & Horne St Leonards on 02 9439 2233.