Low interest rates, a competitive Australian Dollar and improved infrastructure are contributing to a strong start to the traditional Spring selling market in South East Queensland, according to Raine & Horne.

“For starters, the median house prices in Queensland are hundreds of thousands dollars cheaper than the southern states, and yields are healthy. These factors are attracting the attention of interstate investors.

“The economy is collecting speed with tourism, education and other commercial sectors creating more jobs and growth in Queensland, which is excellent news for property values and activity in the state.

“As for the immediate future, listings are down in many markets compared to September 2015, so this Spring is shaping as a great time to sell a Queensland property.”

In Logan City, south of Brisbane, investors currently make up the majority of both buyers and sellers.

“Logan Central is a strong investor market thanks to the combination of affordable property prices and gross yields in excess of 5%,” said Peter Makepeace, Sales Agent, Raine & Horne Logan City. 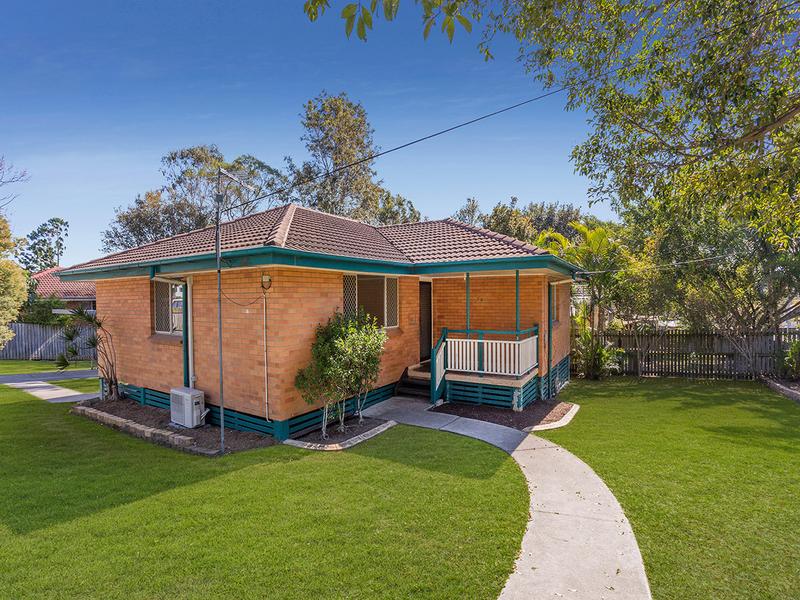 “On the sale side, a lot of stock are investment properties, and many sales listings are the result of landlords rebalancing their portfolios.

“Many longer-term investors are selling out of assets they’ve held for 5 to 10 years to buy into newer stock, which offer the prospect of stronger depreciation benefits, or into interstate markets,” said Mr Makepeace.

On the demand side, about 80% of Logan City buyers are investors.

“The majority of our buyers are yield-hungry investors from Sydney and Melbourne who have been spurred on by the August rate cut as well as our region’s affordability and strong yields.

“We’re also noting that investors are seeking properties with plenty of energy-saving devices such as solar panelling and water-compliance devices that will save on utility charges for them and their tenants,” said Mr Makepeace.

The lower Australian dollar continues to drive interest in the southern Brisbane shopping and dining hub of Sunnybank, according to Sheila Cheung, Sales Agent and Principal, Raine & Horne Robertson.

“The strong overseas buyer market has pushed the median price for three-bedroom houses that are within 500 metres of the shopping precinct to $800,000,” said Ms Cheung. The suburb’s overall median price for houses is $613,000.

“About 90% of our buyers are from overseas, mainly from China, and the attraction of the suburb is its shopping centres such as Sunnybank Plaza, Market Square and Sunny Park Centre, which are located at the Mains Road and McCullough Street intersection.

“Mains Road connects with the Pacific Motorway, which gets buses to the CBD very quickly, and this appeals to the many university students who rent properties in the suburb. Sunnybank is also considered to be the new Chinatown in Brisbane,” said Ms Cheung.

Sunnybank properties are being snapped up very fast, with some houses close to the shopping precinct selling in a matter of weeks, according to Ms Cheung.

Infrastructure improvements such as upgrades to Central Queensland University’s Noosa Campus and the building of the new Sunshine Coast University Hospital, which will open in April 2017, are having an impact on the broader Noosa region, according to Michael Robinson, Raine & Horne Noosa Hinterland.

“Even away from the coast, properties in towns such as Pomona and Cooroy that are well presented and priced to sell are moving very quickly as the market digests the new infrastructure improvements,” said Mr Robinson.

“Some properties are selling within a week in the Noosa Hinterland, and we are a benefitting from the spike in sales and price activity in coastal locations such as Sunshine Beach.

“Most buyers are owner-occupiers seeking a comfortable house on a decent-sized block, with many buyers shifting from NSW to buy a piece of Noosa Hinterland paradise,” said Mr Robinson.

“We have also seen a spike in demand for properties of between 50 and 100 acres in our region. These properties are being sought by former farmers from rural Queensland looking for smaller lifestyle acreages for their retirements,” said Mr Robinson.