With affordability a significant issue in the southern capitals, regional towns in Queensland are enjoying a surge in real estate activity, according to leading property group, Raine & Horne. 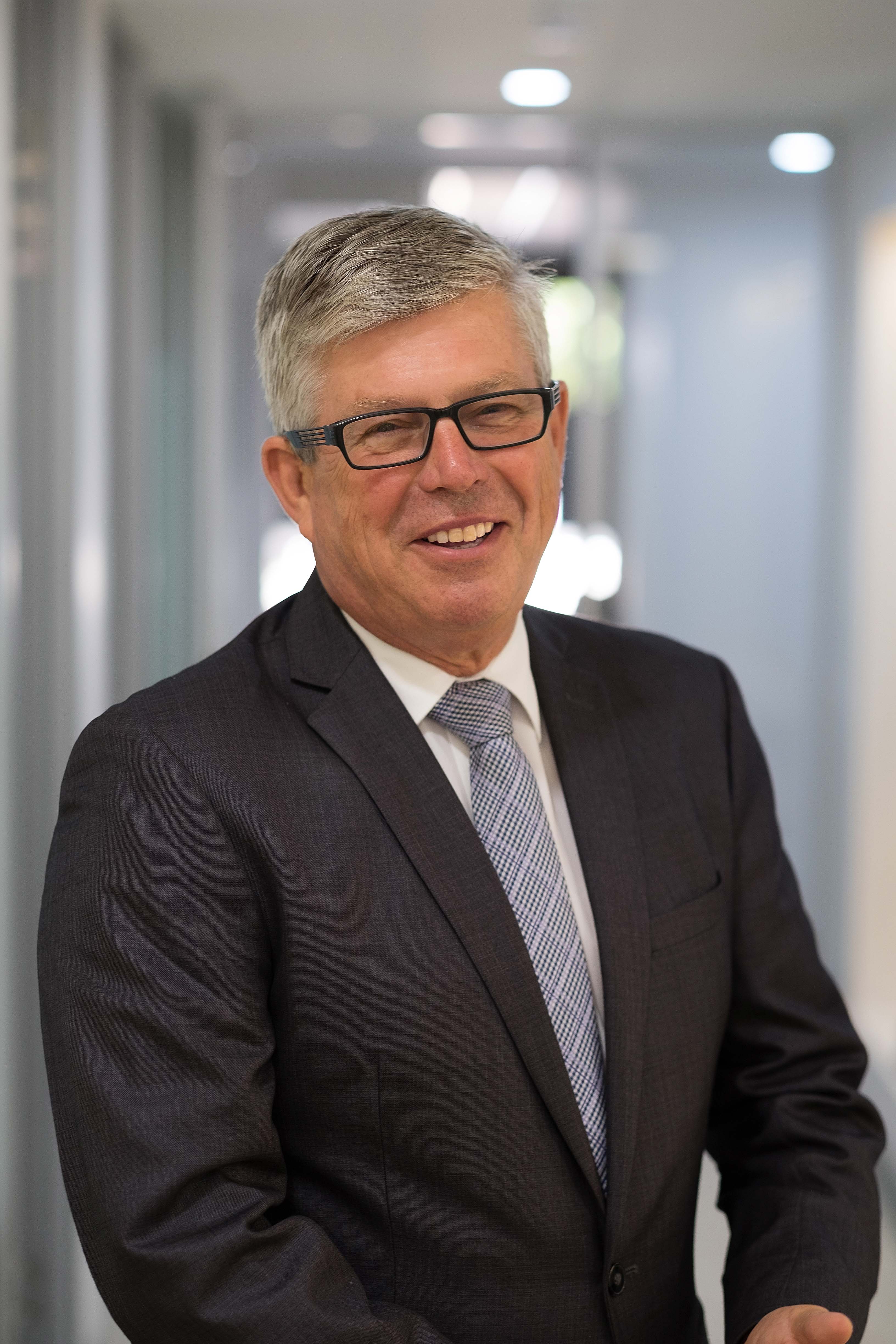 “It is possible to buy entry-level houses for under $200,000 in regional Queensland that can return gross yields above 5%.

“Towns such as Gladstone and Bundaberg are rallying economically, which is good news for buyers and investors looking for decent long-term returns at prices we probably haven’t seen in Sydney and Melbourne since the turn of the century.”

The entry-level market is Gladstone’s strongest at the moment, according to Mark Patton, Principal of Raine & Horne Gladstone.

“First home buyers are taking advantage of the town’s affordability, along with investors who can buy property at yields of 6% gross,” he said.

“Additionally there are apartments selling for $85,000[i], which must be among the most affordable on Australia’s East Coast. These can achieve rents of $100 a week.”

Economically, Gladstone enjoys diversity thanks to a surging LNG production sector and a burgeoning cruise ship industry. There is also a growing aluminium-refining sector and Northern Oil’s expanding biocrude industry.”

“Gladstone’s economic diversity is a positive for employment and as a consequence, we expect property activity to continue to pick up with first time buyers and investors leading the way,” said Mr Patton.

“Days on market for both private treaty sales and rental vacancy rates have fallen by as much as 15% since the start of the year.

“There is also some evidence that investors from outside the region are snapping up properties valued around $150,000, especially with vacancy rates falling significantly.”

Smaller acreages located between central Bundaberg and the coast, are proving the region’s most active real estate market, according to Joshua Rub, Principal of Raine & Horne Bundaberg.

“The sweet spot for this market is properties located halfway between the coast and the town centre in suburbs such as Bargara, Elliott Heads and Coral Cove, which are all approximately 15 minutes from the centre of Bundaberg.

“Many of the buyers have growing families and they are looking for properties with more room to move plus space for the toys and animals.”

A local couple purchased a 2 acre property valued in the mid $300,000s that is located between the town and the coast, according to Mr Rub.

“The buyer was attracted to the small acreage by its spacious 4-bedroom brick house, the large kitchen, and the 9X9 metre shed, which offers space to burn,” he said.

Bundaberg real estate is growing in popularity because it offers homeowners the combination of a fantastic coastal lifestyle, with city-like conveniences such as a burgeoning café and restaurant culture, said Mr Rub.

“There are jobs if you are willing to work. Bundaberg, which is renowned for rum production, is now the macadamia capital of Queensland due to improved cropping technologies,” he said.

“Bundaberg is at a critical point in its transition as a technology hub, which is attracting some interstate small businesses to the lifestyle centre.”