Raine & Horne Commercial keeps it all in the family

Raine & Horne Commercial keeps it all in the family

“Around 30% of the 300-plus offices in the Raine & Horne Group are second- or third-generation family businesses, so many of our rookie agents such as Luke Henry have grown up discussing real estate around the kitchen table,” said Angus Raine, Executive Chairman, Raine & Horne Group.

“Oftentimes, these young agents choose to join their own family businesses to launch their careers,” said Mr Raine.

The twist in Luke Henry’s case is that he’s joining a second-generation family business run by the sons of Michael Smith, a long-term Raine & Horne colleague and collaborator of his father, Colin Henry. 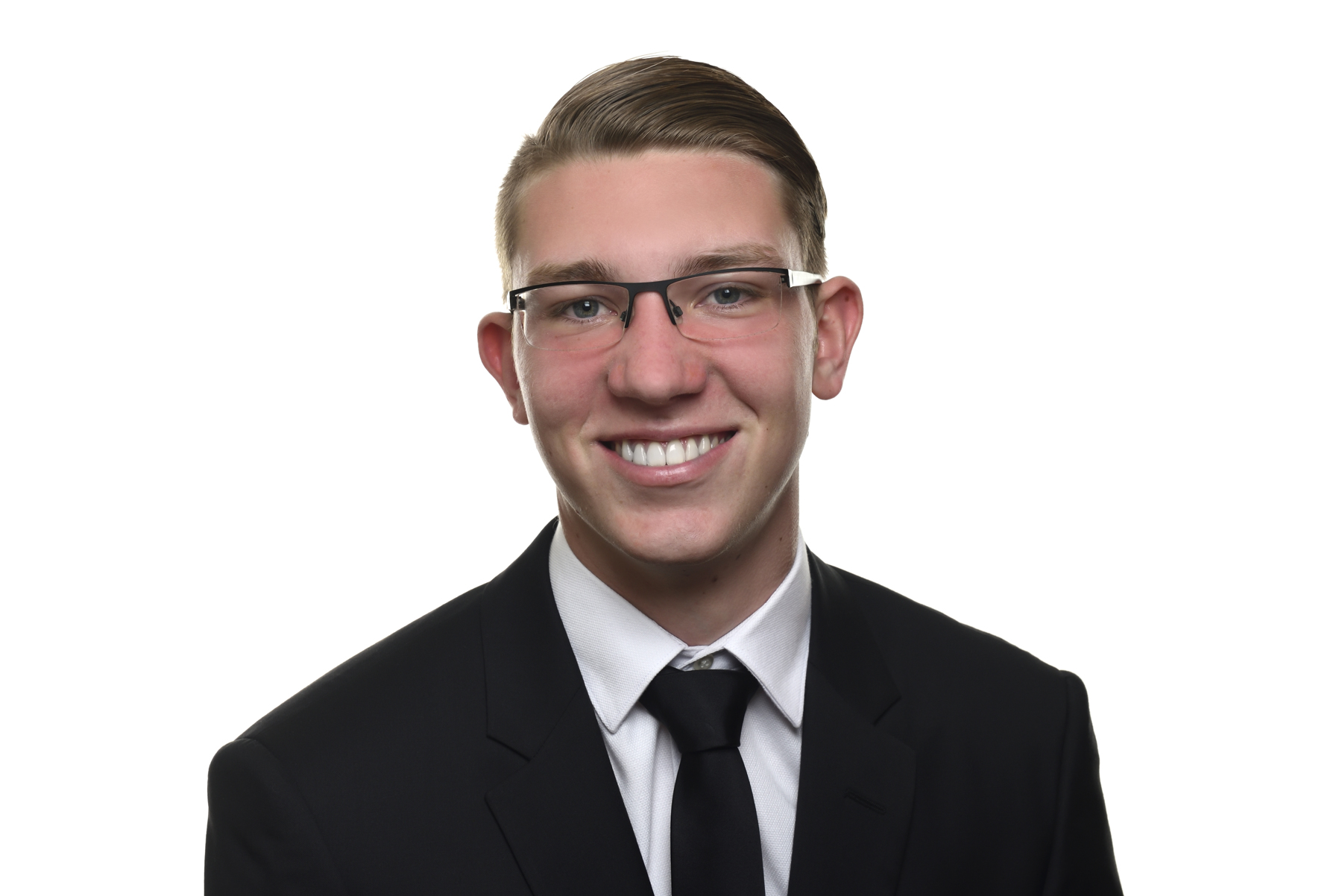 “It’s a real tribute to the culture of the wider Raine & Horne Group that Luke Henry has decided to cut his teeth in real estate with Raine & Horne Commercial Sydney/Marrickville,” said Mr Raine.

“During his stellar career, Colin Henry has landed some amazing sales, including the $58 million sale of the At Home development on Mulgoa Road, Penrith, and the $40 million sale of the Glenmore Park Town Centre. Even at this early stage, Luke appears to be following in his footsteps.”

Meanwhile, Michael Smith has sold or leased a house in practically every street in Marrickville since 1987, according to Mr Raine.

“Michael has excelled in sales, leasing and property management across all areas of real estate, residential, commercial and industrial, so Luke Henry has put his burgeoning real estate career in the hands of the best in the business,” said Mr Raine.

“In 2010, Michael Smith received the Graeme Skarratt (OAM) Award, the most highly regarded individual award in the Raine & Horne Group, for services to the company’s brand. Not to be outdone, Colin Henry won the same award in 2013.”

Mr Skarratt was employed by Raine & Horne for almost 50 years, and is the only person to have worked with three generations of the Raine family: Ned, Max and Angus Raine.

The Raine & Horne Group was launched in 1883 by partners Thomas Raine and Joseph Horne. One of Australia’s most enduring family owned and operated brands, it was inducted into Family Business Australia’s inaugural Hall of Fame in 2012.