Superbrand Raine & Horne is adding to its growing network in southern Tasmania with the launch of an office in New Town, in Hobart’s inner northern suburbs. 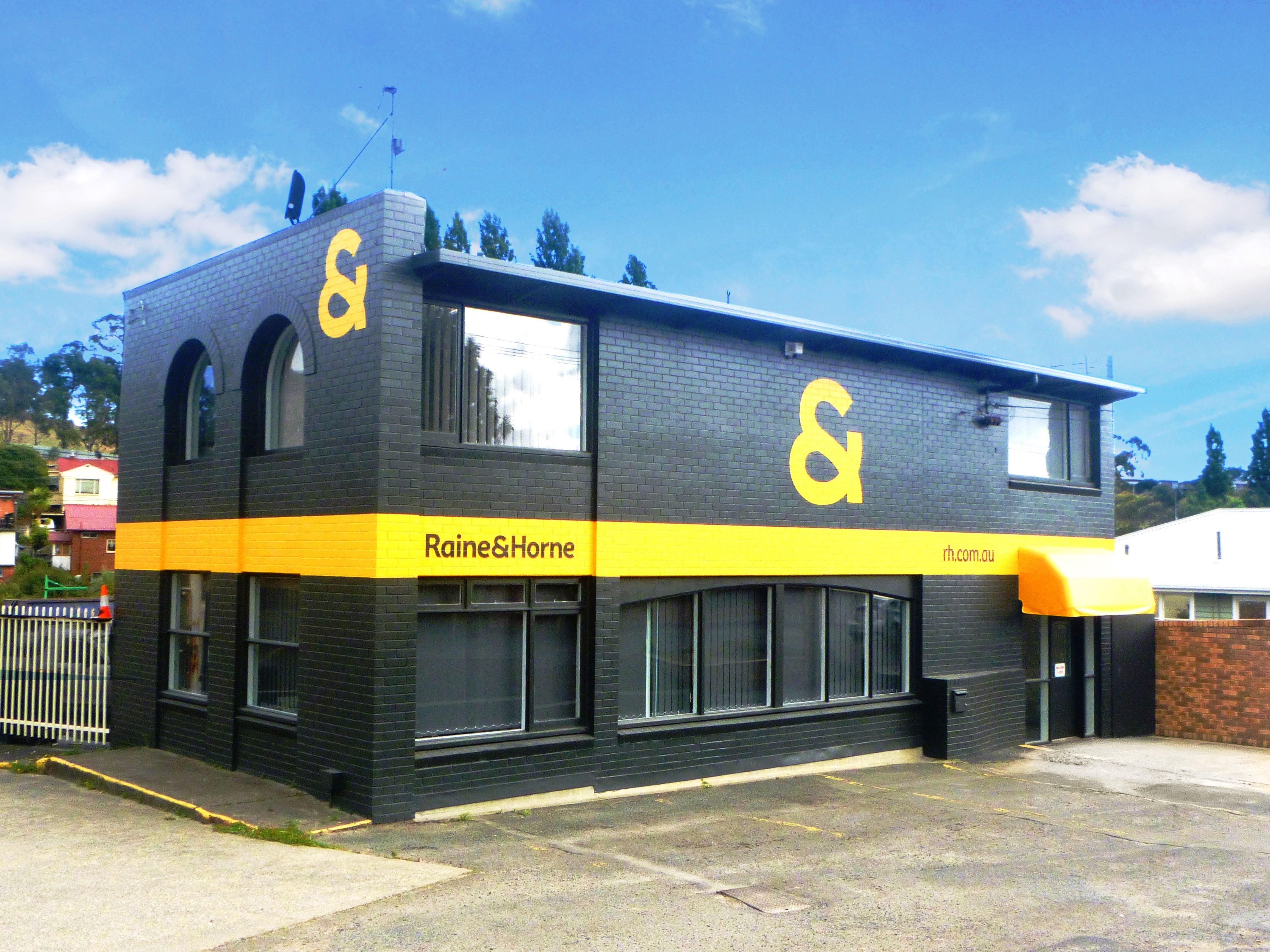 Raine & Horne New Town will be led by Raine & Horne Tasmania director Ron Brooks and will be located within the new residential estate Garrington Park, which is being built on the site of the old Hobart Brick Company premises at 110 Giblin Street, New Town.

Mr Brooks and a syndicate purchased the brickyard in December 2014, which has been rezoned for residential use.

“There will be 114 blocks available for sale in the Garrington Park estate and we’re in the process of subdividing the first 25 blocks and demolishing buildings and kilns associated with the old brickworks,” said Mr Brooks.

“We’ll have the first 25 blocks for sale soon and already we’ve received 55 registrations of interest, and that’s without doing any marketing of the project at all.”

Mr Brooks said New Town and the Garrington Park development are perfectly located just 10 minutes from the Hobart CBD, and these factors were contributing to the early interest in the development.

“The area is well served with some Australia’s retailers ensconced here such as K-Mart, Woolworths and Coles and we’re just 5 minutes to the gastronomic and cultural delights of North Hobart,” said Mr Brooks.

“New Town is also surrounded by schools, and there are no other developments of the size of Garrington Park in Hobart.”