In 1976, led by former Chairman Max Raine, who enjoyed a 60-year career with the 133-year old firm, the Raine & Horne board determined to open a minimum of five franchise offices by the end of the year, in the process becoming one of the first real estate companies to pursue a franchising model. 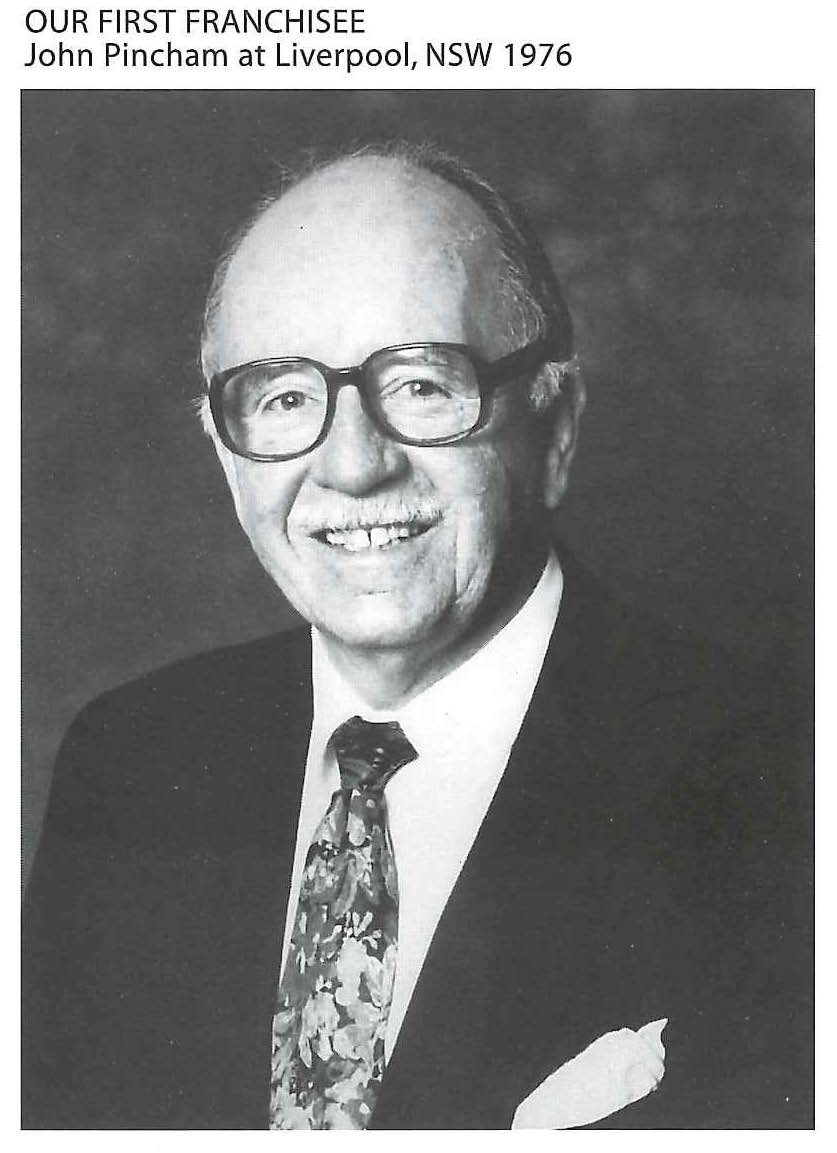 “This decision was a major turning point for Raine & Horne Pty Limited, as the focus of the business shifted from selling real estate to providing franchise opportunities,” said Angus Raine, son of Max Raine and current Executive Chairman of Raine & Horne.

“The first franchise office was opened in Liverpool in 1976, a rapidly-developing suburb 32 kilometres south-west of the Sydney CBD. It was prime real estate territory as the local population had swelled 13.8% in just five years.

“Raine & Horne Liverpool was launched by John Pincham, an experienced Sydney real estate agent, and today, John’s legacy is being carried on by joint principals Vince Labbozzetta and Michael Busdon.

“We take our franchising legacy very seriously, and we even have John’s first franchise fee cheque from August 1976 in a display case in our head office.”

Within months of the Liverpool opening, additional Raine & Horne franchises had launched in Lakemba, Randwick, Campbelltown, Parramatta and Maroubra.

“My father and the board had certainly fulfilled their target, and by 1978 a total of 26 franchises were in operation,” said Mr Raine.

“As the 1970s merged into the 1980s, the familiar yellow and black Raine & Horne signboards became a common sight across Sydney suburbs, and soon after they were also found much further afield.”

Today, there are more than 300 Raine & Horne offices nationally, with a presence in every capital city and many major population centres. The brand has also expanded its interests into Asia, the Middle East and North Africa, as well as the Pacific Rim. Raine & Horne has since expanded into commercial and rural real estate as well as financial services.

“The success of franchising as a system relies on delivering key benefits to both the franchisor and the franchisee,” said Mr Raine, who is the fourth generation of his family to lead Raine & Horne. 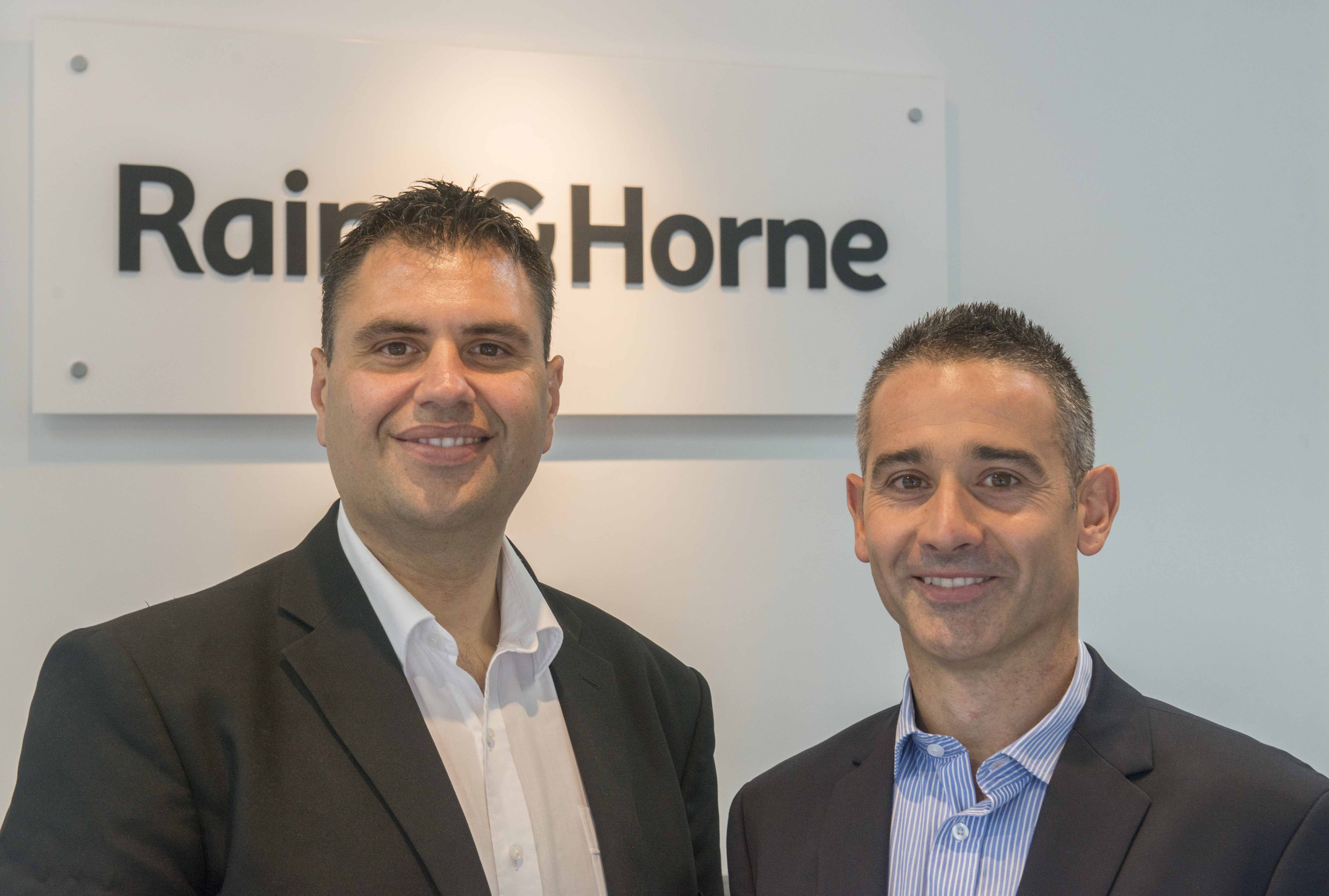 “On one hand it gives the franchisor such as Raine & Horne a cost-effective means to increase its footprint – while still controlling the integrity of the brand and expanding revenue.

“For those with an entrepreneurial bent, franchising offers an opportunity to run their own business backed by an established brand and the support of the franchisor, thereby eliminating many of the risks associated with starting a business from scratch.”

Mr Labbozzetta said, “I’m blessed to be part of the Raine & Horne network, and the support of Max and Angus since I took over at Raine & Horne Liverpool a decade ago has been fantastic.

“I’m also excited about the next 40 years for Liverpool now that the second Sydney airport at Badgery’s Creek has been gazetted. There was a great bounce in migration to this region in 1976, and I feel we’re on the cusp of a major commercial surge for Liverpool, which will underpin residential real estate growth.”

“I see a lot more growth for Liverpool and feel fortunate to be working with Raine & Horne in this region,” says Mr Labbozzetta.

For all your sales and property needs in Liverpool and surrounding suburbs, contact Raine & Horne Liverpool on 02 9602 3333.