Despite concerns over the growth prospects for agency businesses, Raine & Horne Executive Chairman, Angus Raine, has announced the opening of nine offices by the 133-year old firm’s Queensland operations, plus another two offices in Sydney, during the month of October. 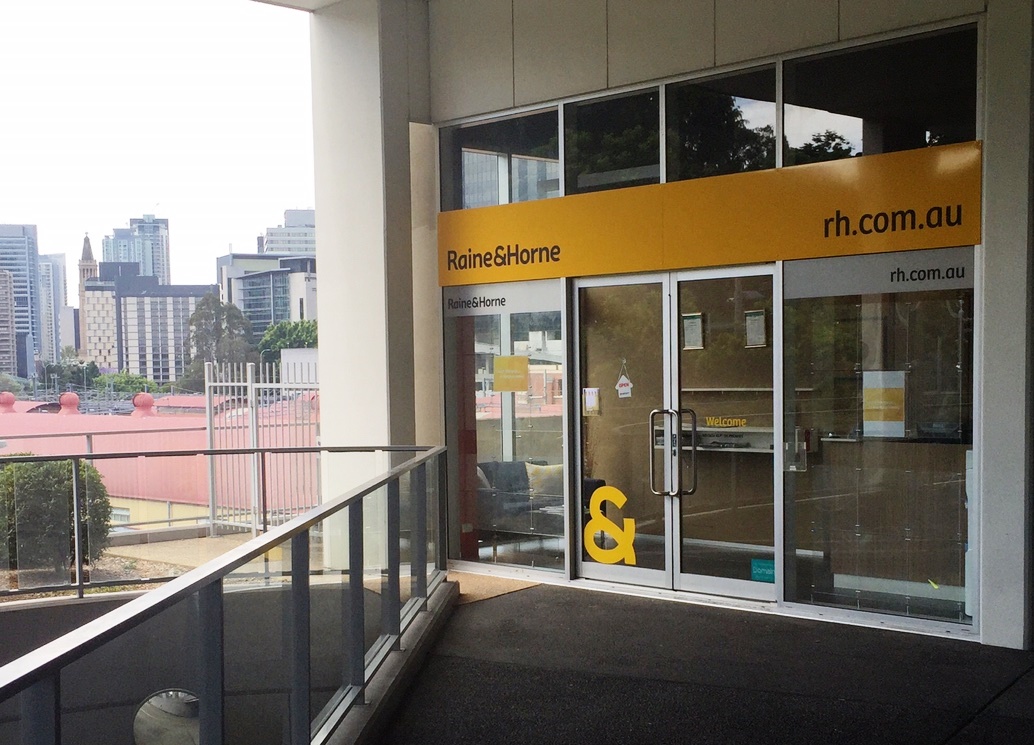 The Queensland-run businesses are in Brisbane Central, Goodna, Ipswich, Springfield, Mackay, Mackay Beaches, Moranbah, Commercial Mackay, and Redcliffe, while the Sydney offices are located in Kingsford in the eastern suburbs and Lindfield on the north shore.

Announcing the openings, Mr Raine spoke of the spectacular growth of the Queensland business, which will have over 80 offices by the end of 2016.

“I am confident there will be a stronger market towards the end of 2017, but a critical shortage of listings around the country will see many businesses facing a challenging six months, with some agencies forced to reduce costs, which may see some amazing talent leave the industry,” said Mr Raine.

While many in the industry are speaking about disrupters and the impact on costs, Mr Raine was concerned that the biggest disrupter was the industry itself, and the seamless drive to reduce margins by the heavy discounting of commissions.

“Many businesses and salespeople are willing to pay referral fees to lead generators, when the cost of a sale is continuing to increase and business owners are facing the challenge of “sign-on fees” for key staff and some salespeople commanding higher commissions,” said Mr Raine. 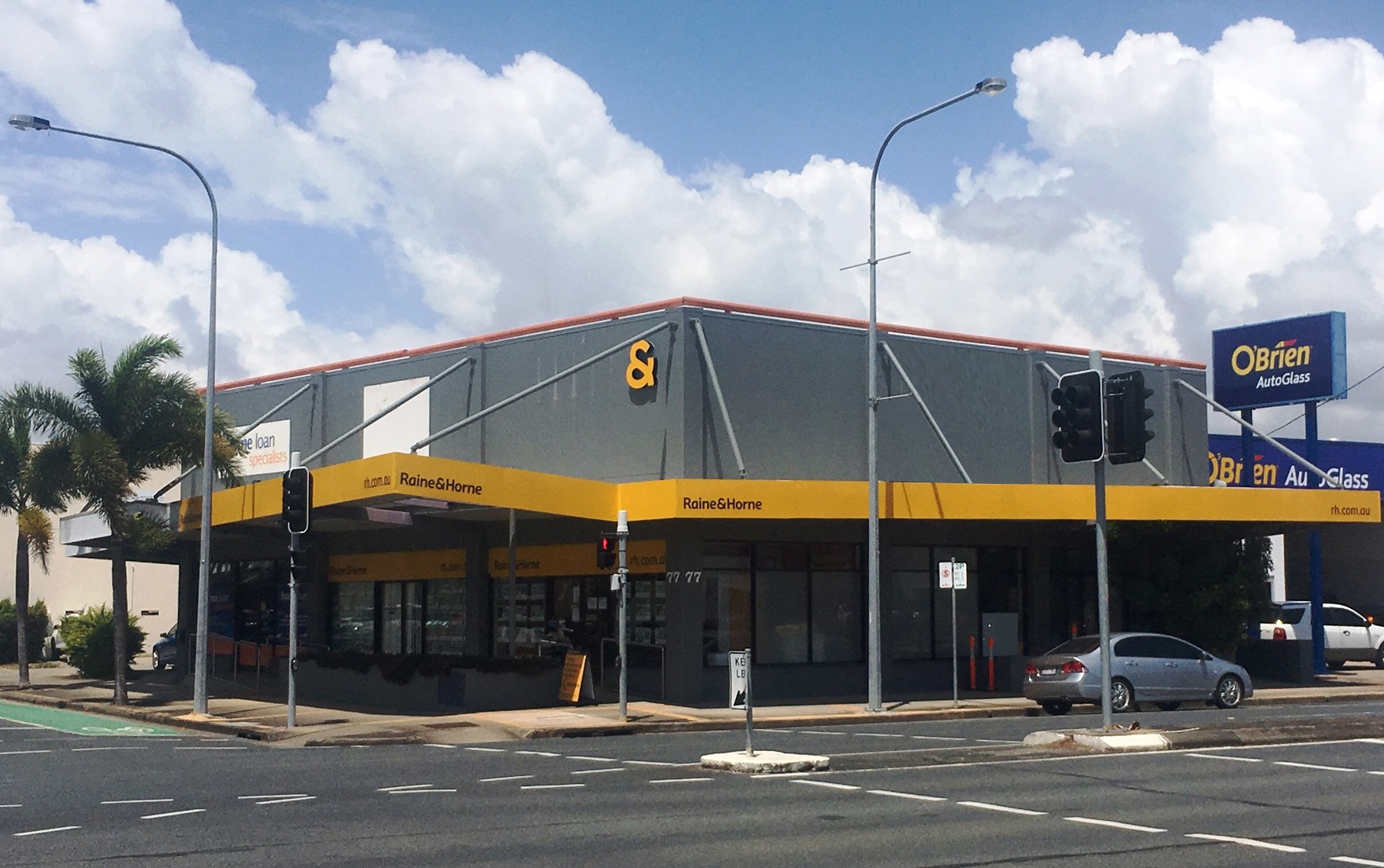 “If the trend continues, many businesses will not be able to achieve reasonable returns, thus resulting in some being forced to merge or sell.”

Other factors contributing to the current chronic stock shortage include varying economic conditions, record low interest rates and a high cost of sale, including legal and government charges.

“Many who may be looking to downsize are faced with the dilemma of paying more for a townhouse or unit, where in the past they had the ability of selling the family home and having the luxury of putting some money aside for a comfortable retirement,” said Mr Raine.

“The shortage of listings is compounding the issue, with many concerned there won’t be a suitable property to buy. Owners are therefore delaying a listing until market levels improve.”

On a brighter note, Mr Raine stated that Raine & Horne will be able to take advantage of an eventual change in the market as the established businesses will be able to absorb any short-term downturn.

“The recent investment in new technology and systems will see the growth in franchise businesses.”