Superbrand Raine & Horne has wound up a successful year, which has seen transactions grow by more than 10%, with its annual Principals' Retreat to Hong Kong earlier this month. 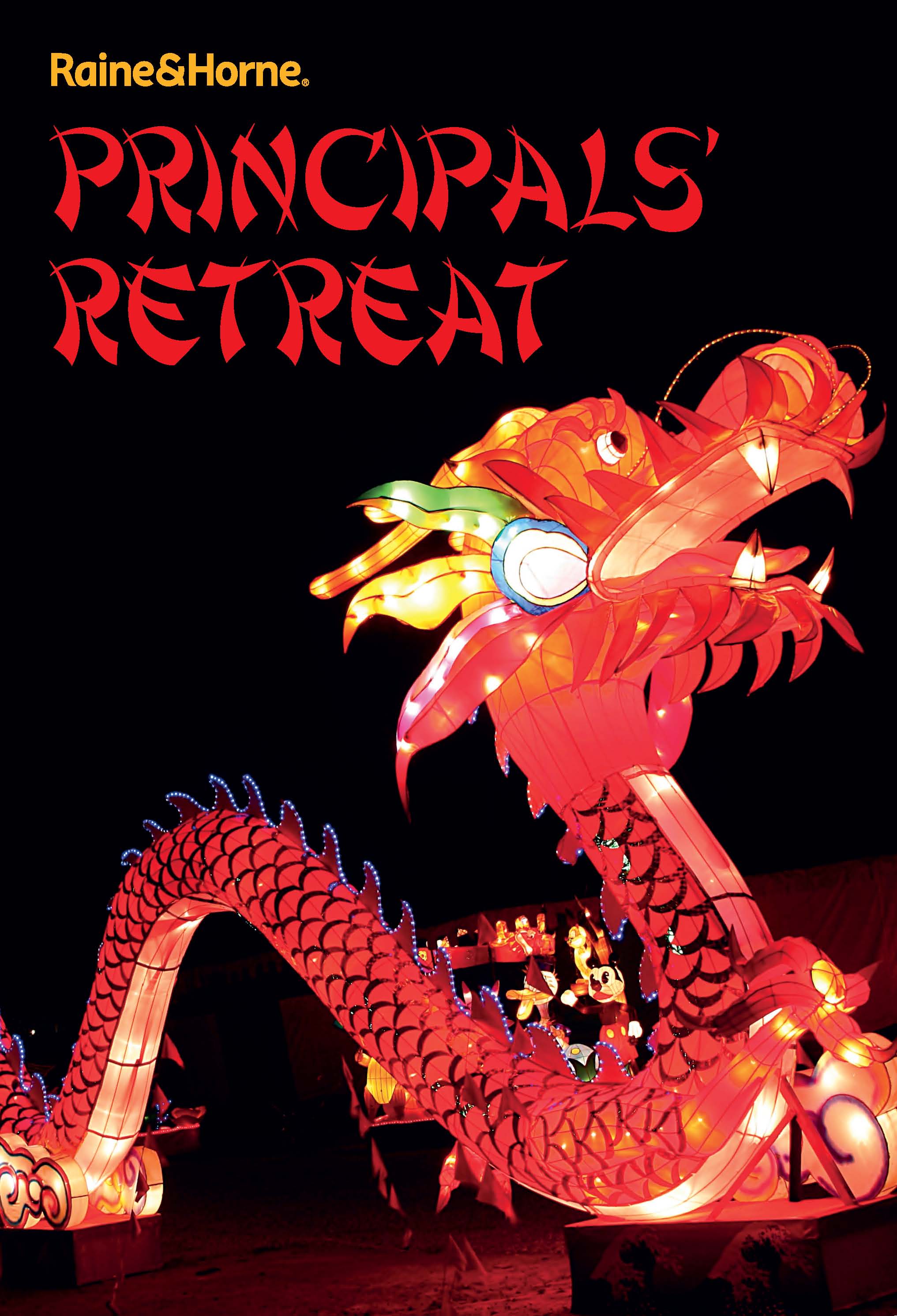 In its sixth year, the Raine & Horne Principals Retreat, which was held at the famous Excelsior Hotel at Causeway Bay, is an exclusive, invite only event for the group’s leading principals.

“This year we hosted around 50 of our best principals and their partners in Hong Kong and the retreat is an opportunity for them to collaborate and learn the secrets to real estate success from some of their high performing colleagues,” said Angus Raine, Chairman of Raine & Horne.

“The retreat is geared towards idea-sharing and business growth, and it is the perfect forum for our leading principal’s to discuss issues openly and develop strategies for the year ahead.”

Mr Raine said that Hong Kong, which is the gateway between the west and China, was the perfect backdrop for the 2015 Principals Retreat.

“In 2015, it’s all about Asia, whether it’s investors from that region buying and investing in Australian real estate or our steady expansion into Asia, Asia Minor and the Middle East,” said Mr Raine.

“We have ramped up our international expansion plans in 2015 with the appointment of Bill Russell, who has spent many years in China and Hong Kong, so it made sense to take the retreat to the city famous for Victoria Harbour, Man Mo Temple, The Big Buddha, and its reputation for entrepreneurial flair and the world’s best shopping.”

The principals enjoyed presentations from some of the best in the business including Mr Russell, Dan Evans from Macquarie Bank and Raine & Horne CEO, Brian Reid.