Investors are set to move on first home buyer dominated Palmerston, as yields in the Darwin satellite suburb continue to shine brightly. 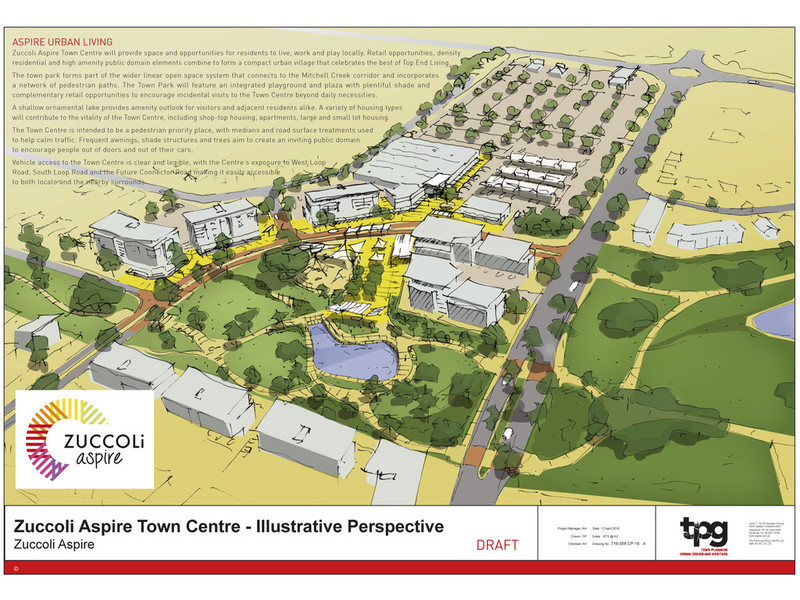 “If you are a first time buyer and have a $26,000 first homeowner’s grant to spend on a new property, then Zuccoli continues to look very attractive.

“At the same time, those properties in Zuccoli that have been developed can command rents of $600 a week – representing a gross yield of 6% – which savvy investors know measures up well against other asset classes.

“Moreover, some of the builders offering house and land packages in Zuccoli have completion valuations indicating their homes would sell in the market for $530,000.”

Raine & Horne Darwin is selling land in the Zuccoli Aspire development on behalf of Costojic, a partnership between developer Costa Property and local firm Ostojic.

“We have just released another 200 blocks at Zuccoli Aspire, which are selling from $135,000, and we expect investors, especially those from Sydney and Melbourne, to jostle with first home buyers in the race to snap up these very affordable blocks,” said Mr Grantham.

The return of interstate investors to markets such as Palmerston is not totally unexpected, according to Mr Grantham, as Darwin’s rental yields compare very favourably with other capital cities.

“Our median prices are many hundreds of thousands of dollars cheaper than Sydney and the smart interstate money is recognising there is more to Darwin than mining and resources,” he said.

“Darwin has a diverse economy that has a good spread of government businesses, as well as robust defence and tourism industries.

“For example, visitor nights – both domestic and international – increased by 24% in financial year 2015/16, which illustrates Darwin’s growing appeal to tourists.

“Combine the city’s growing economic diversity with real estate affordability and strong yields, and Darwin real estate will be on the radar for investors again in 2017.”