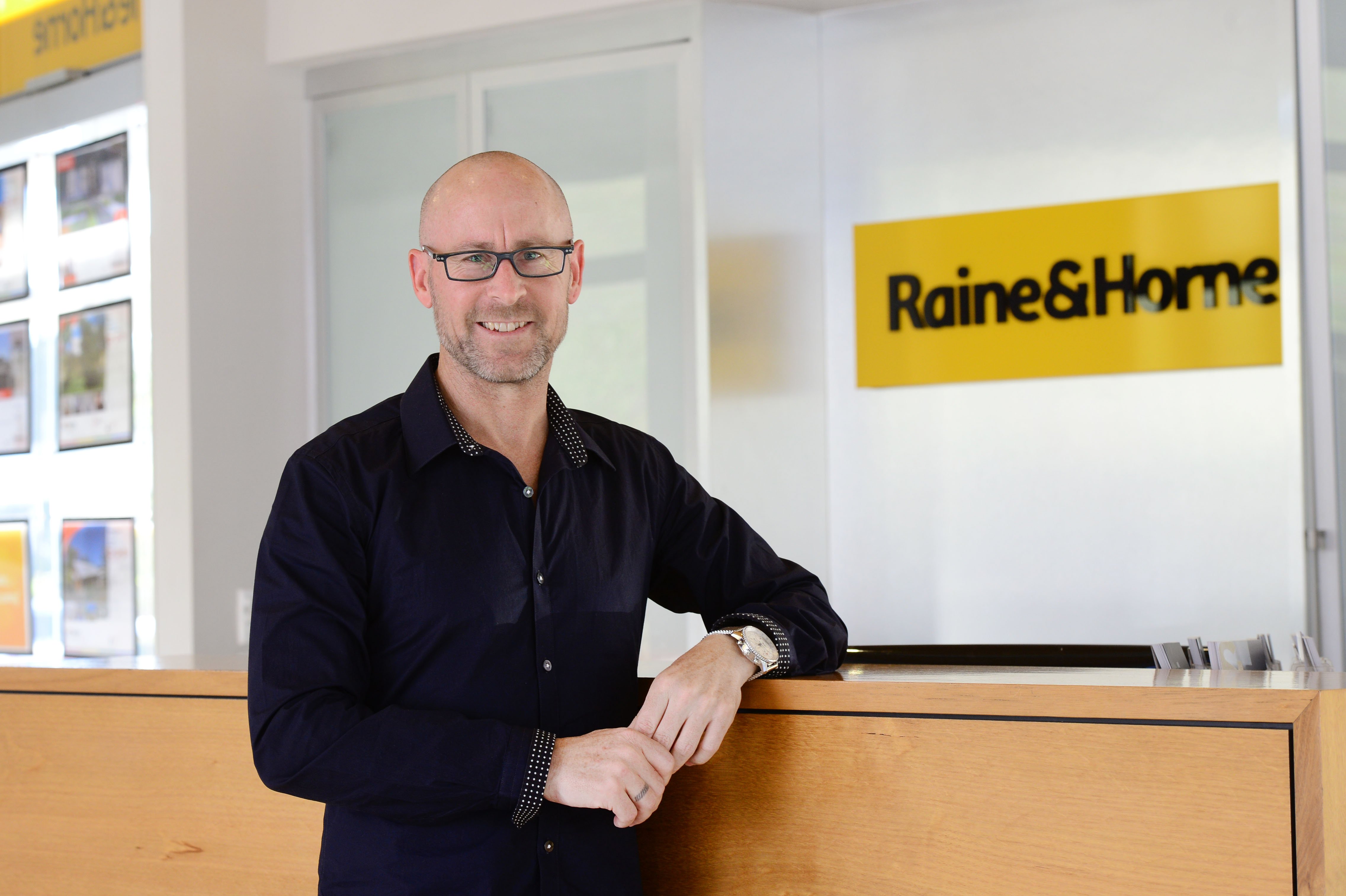 “Regional cities such as Mackay on the central coast of Queensland offer absolute beachside living for a fraction of the price you’ll find in a major capital city,” said Des Besanko Director of Raine & Horne Mackay, Mackay Beaches and Moranbah.

“In Mackay, the median price for a two-bedroom apartment is about $300,000, which is a fraction of the price of units in beachside suburbs in Sydney.”

Raine & Horne Mackay recently listed a 4,832 square metre property at 138 Shoal Point Road, Shoal Point that comes with a boutique block of four older apartments that are suitable for redevelopment.

“We are looking at potentially selling this property to someone who is seeking to build their own home at the front of the property and keep the units for extra income,” said Mr Besanko.

There is approval in place to potentially sub-divide the property into 15 lots ranging from 155 square metres to 212 square metres, which is perfect for villas or townhouses, noted Mr Besanko.

“This is a unique opportunity as there is minimal land such as this in the Shoal Point or Bucasia Beach region and this will appeal to sea changers seeking beachside living in a quiet location.”

Lifestyle builders will be attracted to the Shoal Point property too, noted Mr Besanko.

“We are targeting boutique builders and developers who could buy the property, live on the site and renovate the existing apartments or develop it over time,” he said.

“A developer probably wouldn’t strata the four existing units and sell them individually. Rather the apartments could be combined to create a larger home.” 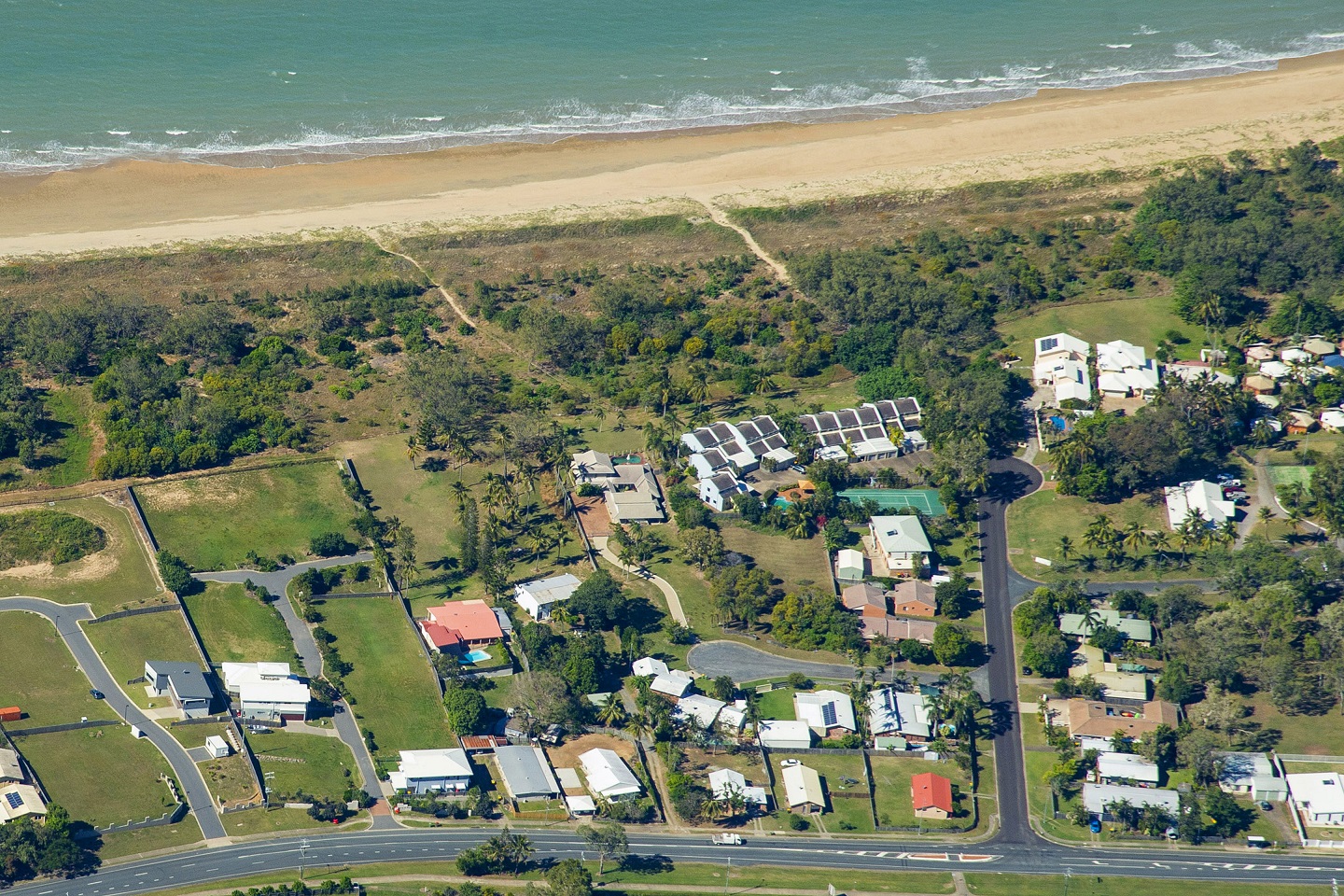 Longer-term, those developers, investors and, owner-occupiers who buy quality real estate in the Mackay region can expect respectable long-term returns,

“Even as primary industries such as cattle and sugar continue to kick along, various mines in the region have changed hands and are being re-opened under smaller, nimbler operators.

These mines are working alongside the better-known operators of, say, BHP and Glencore. QCoal for instance, recently added a new mine to their portfolio.

Future growth is further supported by the 21-kilometre Mackay Bypass project[i] – a state and federally funded initiative injecting $700 million into the region.

This activity will create jobs in this region and underpin business confidence and real estate values longer-term, noted Mr Besanko.

Expressions of Interest about to this unique opportunity in Shoal Point close on 15 February 2018, and for more information contact Janet Williamson or Des Besanko at Raine & Horne Mackay Beaches on 07 4954 7447.