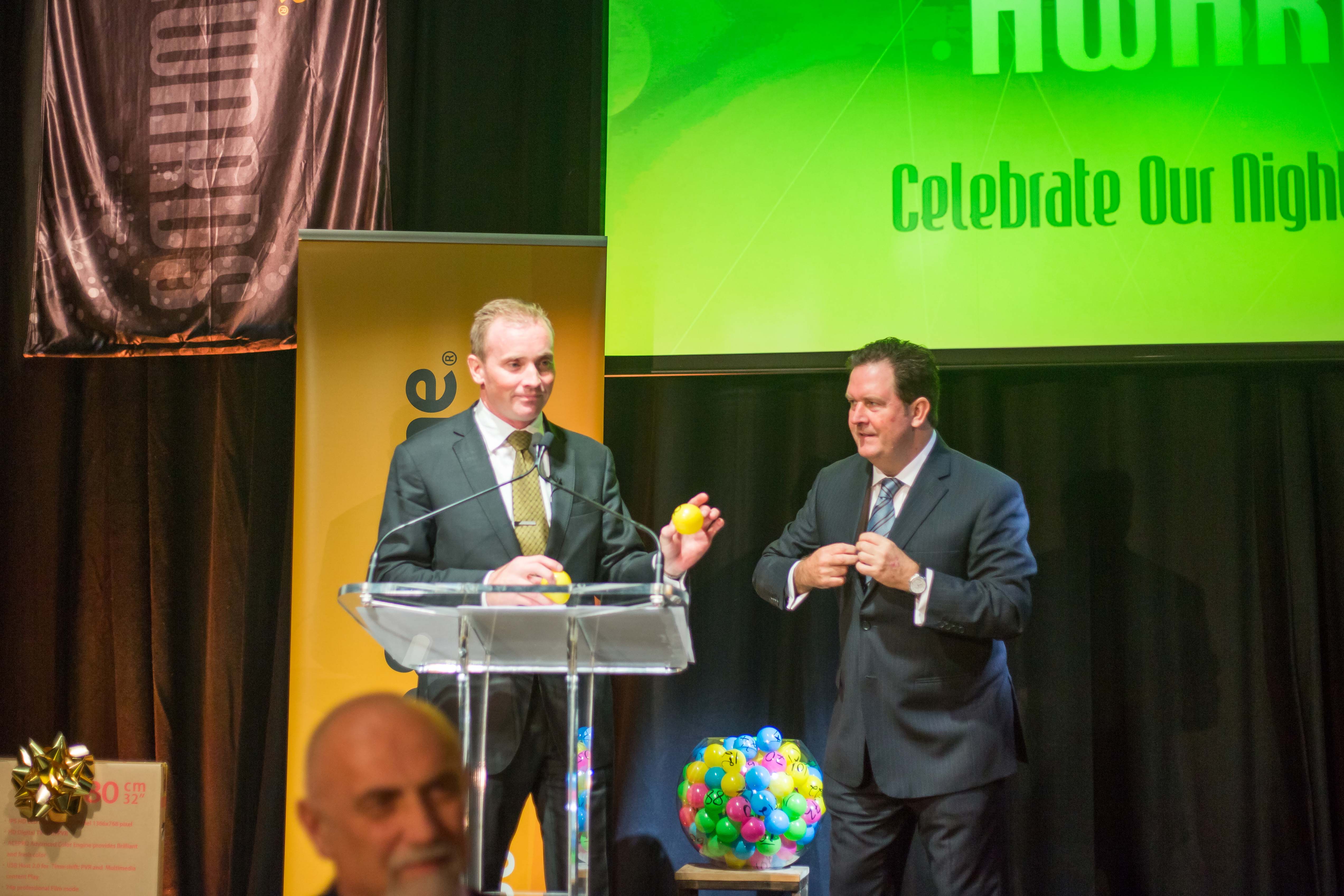 The expansion of Raine & Horne in South Australia was underscored by the significant wins of its leading city and regional offices at the Superbrand’s state awards held in March at the National Wine Centre.

Ms Smith’s success at the Raine & Horne awards comes on the heels of her victory at the Real Estate Institute of South Australia Awards, where she was named South Australian Residential Salesperson of the Year 2016. Ms Smith, who combines business ownership with the role of mother, was a finalist in the prestigious Best Residential Salesperson for 2016 category at the recent Real Estate Institute of Australia awards held in Canberra.

“I am very proud of the efforts of my team in winning these awards. These achievements are particularly pleasing considering the average sales price in Semaphore is just $429,809, and we are competing with agents operating in the higher-priced city and eastern suburbs markets,” said Ms Smith.

“With principals such as Kate, Andrew and David leading the way, and with almost 30 residential, commercial property and business broking offices in South Australia, we are very confident about the prospects for the growth of our Superbrand in South Australia.”

The 2017 Raine & Horne South Australia Awards for Excellence winners include: