Retirees and families set to jockey for supermarket clan’s homes 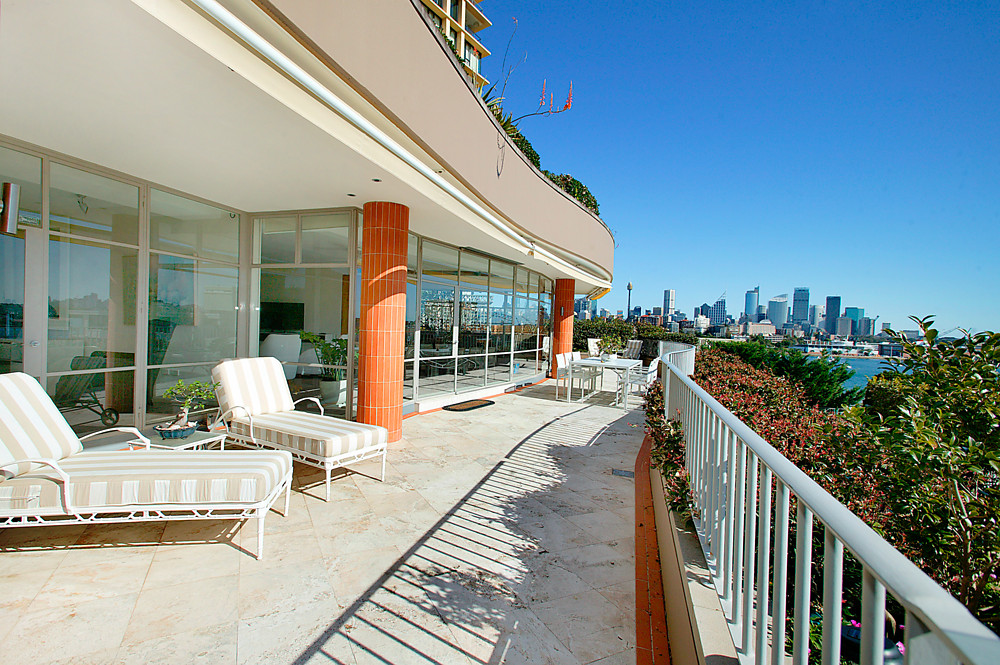 Max Spartalis, Associate Director of Raine & Horne Double Bay, and sales agent Aaron Fleming, have listed a luxury 3-bedroom, 4-bathroom apartment at 1/17a Thornton Street, Darling Point, for auction on Thursday 27 August. The property is expected to fetch a price between $8,000,000 and $9,000,000 when it goes under the hammer, with open for inspections to be held on Saturdays and Thursdays between 11.00 and 11.40am and Wednesdays between 6.00 and 6.30pm.

“The apartment at 1/17a Thornton Street Darling Point is a total of 520sqm and is located on the ground floor of a boutique block of three. It comes with the lot,” said Mr Spartalis.

“The property has views of Sydney Harbour and is owned by Lois Fleming, matriarch of the Fleming dynasty, who have called Darling Point home for the last 20 years.

“Mrs Fleming is selling the property as part of a move to rebalance the family’s investment portfolio.”

The property will appeal to Eastern Suburbs empty-nesters looking to move from a large home to an apartment lifestyle, according to Mr Spartalis.

“We expect this property will be snapped up by a local owner-occupier wanting to remain in the Eastern Suburbs with all the luxuries of the region at their fingertips,” said Mr Spartalis. 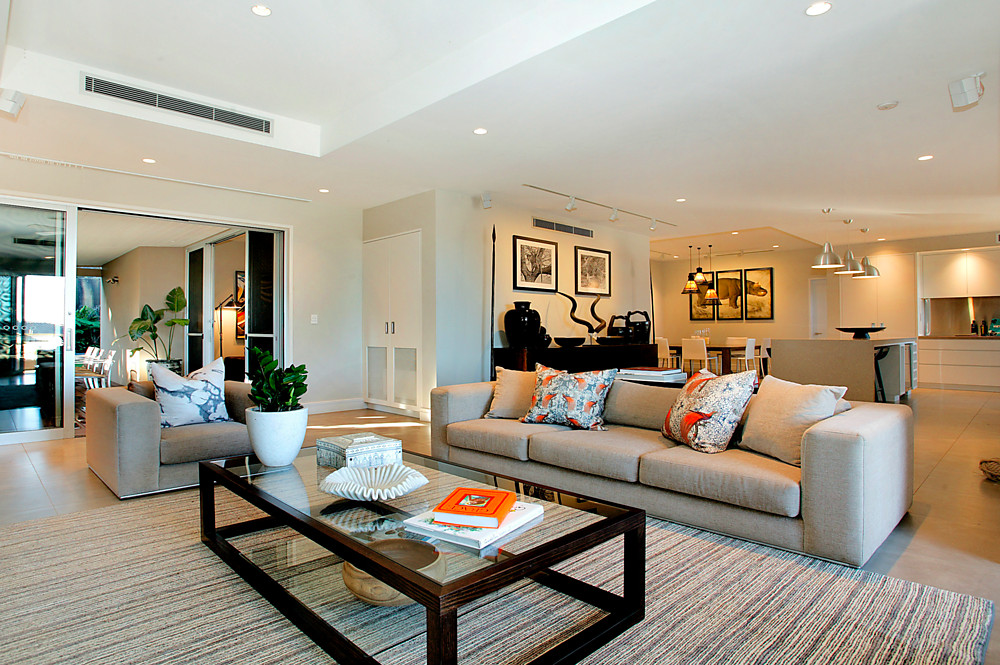 The second Fleming property listed by Raine & Horne Double Bay’s Mr Spartalis and Mr Fleming is a 6-bedroom house owned by Dean Fleming and located at 146 Clyde Street, North Bondi, which will also go under the hammer on 27 August. This property is expected to achieve a price over $4,000,000 at auction and will be opened to prospective buyers on Saturdays and Thursdays between 12.00 and 12.40pm and Tuesdays between 6.00 and 6.30pm.

Dean Fleming is the son of Lois and the late Jim Fleming, who apart from his long association with Fleming’s supermarkets, launched the Jewel supermarket chain in the 1970s. Jim Fleming was a former chairman of the Sydney Turf Club.

“The magnificent house at 146 Clyde Street sprawls over two levels and is truly unique in every sense,” said Mr Spartalis.

“The property is sure to be a hit with families with children at home as it comprises multiple living spaces.

“It has six spacious bedrooms, all with their own sitting rooms, and 5 bathrooms. It also has a double lock up garage, a lift, plus a self-contained loft style apartment with its own kitchen, dining and lounge facilities. The loft also comes with its own private entry.”

Dean Fleming, who spent the majority of his working life in retail and horse racing, has decided to sell the property as he winds down his successful career, according to Mr Spartalis.