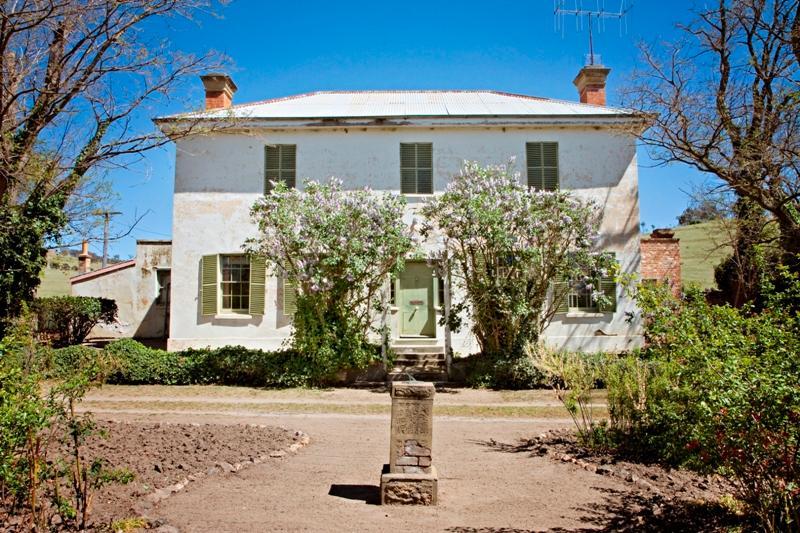 The Raine family story in Australia started in 1814 with the arrival of swashbuckler Captain Thomas Raine, the father of Thomas Jnr, who co-founded Raine & Horne with Joseph Horne 1883. Eight generations of Australian Raines are descended from Captain Raine, who was an extremely accomplished mariner and one of Australia’s earliest entrepreneurs. He established Australia’s first whaling station at Twofold Bay in Eden on the NSW South Coast, and also explored and chartered parts of the Great Barrier Reef. As a consequence, Raine Passage and Raine Island are named after him.

After making six convict trips from British Isles between 1815 and 1823 on board the ship Surry, Captain Raine retired on shore. He followed his successful career as a sea captain, explorer, and merchant by turning his hand to pastoralism, after he was granted a 2000-acre allotment of land near the Fish River in Bathurst, where estates of that size had been portioned out for ‘families of respectability’. He built a house called Rainham and soon had 300 acres cleared and fenced for close cultivation, as well as planting a large garden, orchard and vineyard.

Captain Raine, in partnership with William Charles Wentworth, also developed a wheat and dairy farm at Frederick’s Valley near Orange, and built the first flour mill in the district. The two men also founded the vast tract of country known as Boree Carbonne sheep and cattle station in the far west of the Orange district, and pastured herds of cattle down the Macquarie and Darling Rivers.

Today Raine relations are dotted around the country from Crookwell in NSW up to Longreach in QLD.