Residential vendors in Perth seeking a fast property sale should look to auctions, according to leading real estate brand Raine & Horne, with new industry data revealing that selling under the hammer can speed up sales.

According to the Real Estate Institute of Western Australia (REIWA), selling under the hammer can produce a sale 26 days faster than a private treaty arrangement.

Raine & Horne Auction Services Director, James Pratt, said that with around 15,000 properties listed for sale in Perth, which is nearing the highs of September 2015, the auction process offers huge potential to vendors. 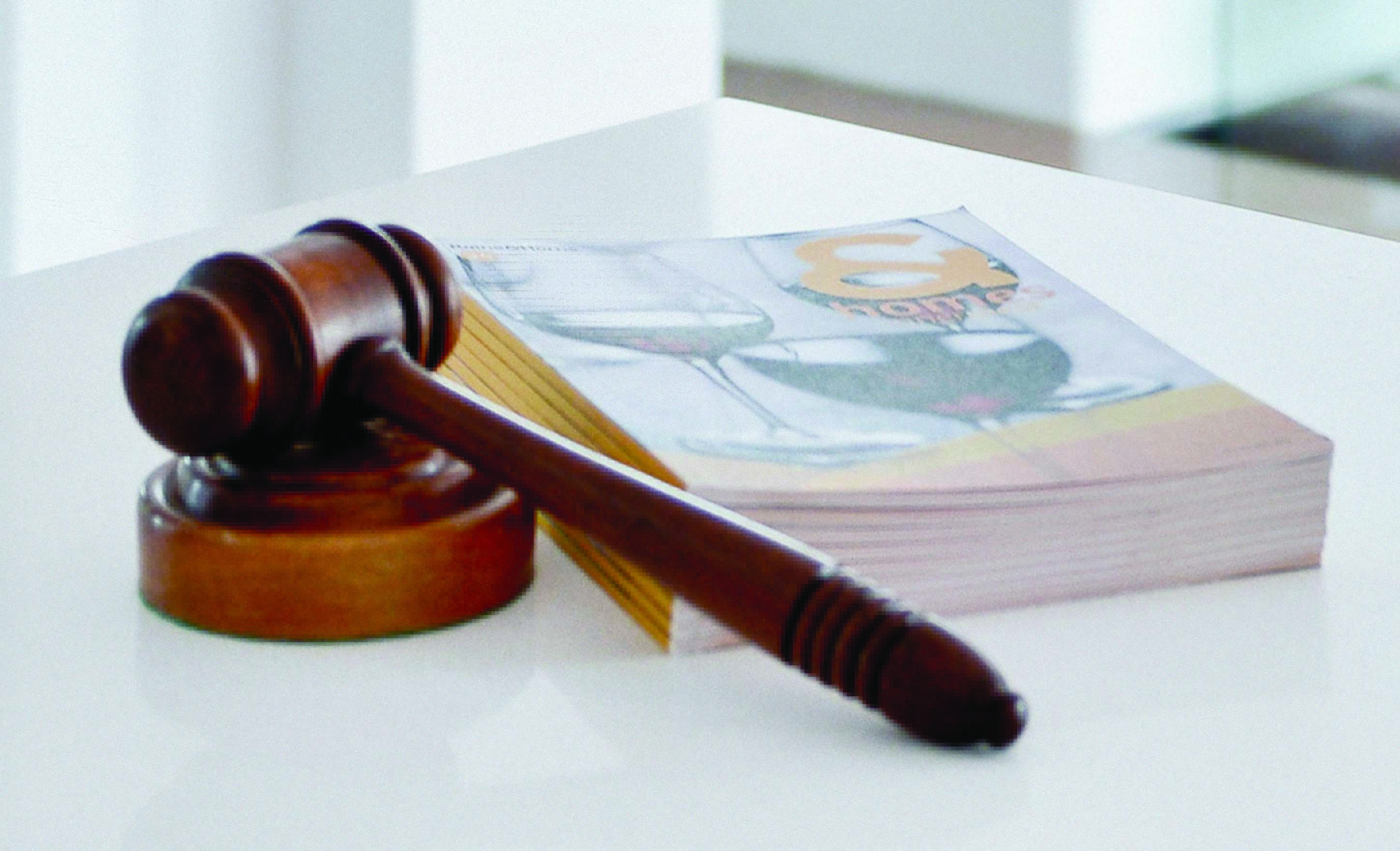 “We’re finding that with the uncertainty in the WA economy, the sales deadline attached to an auction is encouraging some Perth homebuyers to get off the fence and make a decision.

According to Craig Abbott, Raine & Horne’s General Manager WA, auctions represent less than 5% of all residential sales in Perth.

“The adoption of the auction process is so low because many agents in Perth don’t understand this method of selling,” says Mr Abbott.

“It’s a marketing event and it gives vendors three opportunities to sell a property, before, during and after the auction.

“Unfortunately, many agents are dropping the ball in relation to how they market a property going to auction and this is dragging down the overall results.

“Together with James, who has sold properties under the hammer in Australia and the United States, we will be striving to improve the adoption of the auction method of selling.”

Mr Abbott has identified a number of potential auction hotspots in Perth where vendors are missing out on faster sales and stronger prices. At the entry level, suburbs such as Midland, which has a median house price of $415,000, Armadale ($325,000) and Cooloongup ($341,000) are attracting attention, according to Mr Abbott.

“In entry level regions around Perth, we’re seeing plenty of cashed up buyers and investors at open homes who have an opportunity to take advantage of purchasing under auction conditions,” he said.

“The trouble is there are very few properties under $450,000 going to auction.”

“With the average house price falling in WA, there is currently more competition in the upgrader market with more properties for sale,” said Mr Abbott.

In Perth’s prestige markets, Mr Abbott said buyers are thinner on the ground, although they are more educated and financially equipped to enter the market by means of the auction process.