While investors reel from a series of sharp sharemarket falls, real estate markets across Sydney can expect to see continued growth in 2016, according to Angus Raine, Executive Chairman of Raine & Horne. 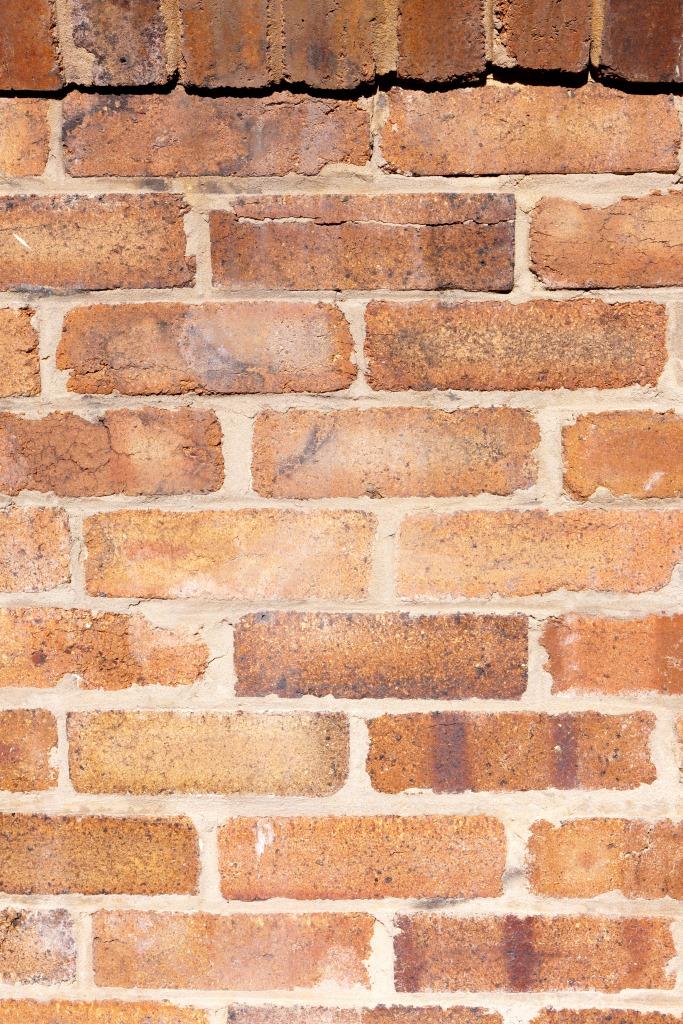 “This result bucks the doom and gloom about Sydney real estate and demonstrates that there is still demand for quality bricks and mortar in many pockets across the city,” said Mr Raine.

“The market might not achieve the double digit returns of the past three years; however, many Sydney real estate markets will achieve capital growth by the end of 2016.

“Many of the same fundamentals remain in play, such as Sydney’s continued population growth, as well as our strong economy, improved employment figures, and low interest rates. Around 50,000 people move to Sydney annually and they all need somewhere to live, while there is a good chance we’ll see more rates cuts in the middle of the year.”

Share markets have seen sharp declines so far in 2016, with US equities down by 5.2%, Eurozone shares dropping by 6.2% and Japanese shares falling 9.5%, according to research from AMP Capital Investors. More significantly, Chinese shares have plummeted 14.6%, while the Australian market is down by 6.8%.

“The crashing sharemarket is helping attract plenty of investors to our region, who are looking for a safer haven to park some money, while also enjoying relatively strong yields of 5%,” said Peter Diamantidis, Sales Manager, Raine & Horne St Marys.

“Properties that had been sitting on the market for 3 months were snapped up in December, which means we now have a shortage of listings,” Mr Diamantidis said.

In Sydney’s Inner West, the property market has enjoyed a steady start to 2016, with more investors and people with self-managed super funds attending open homes than in November and December 2015, according to Gabriela Rodriguez, Principal, Raine & Horne Summer Hill.

“We are seeing plenty of action at open homes, with between 15 and 20 groups at every inspection, although the buying is more circumspect than in the middle of 2015,” said Mrs Rodriguez.

“That said, investors don’t have it all to themselves, with owner-occupiers still representing about 50% of groups at our inspections, especially for two-bedroom apartments priced between $600,000 and $800,000.”

Across Sydney Harbour, Duncan Grady, Principal of Raine & Horne North Sydney, is predicting greater opportunities for owner-occupiers to enter the Lower North Shore market in 2016, as some investors take advantage of cheaper shares.

“With the bottom falling out of shares, we might see some savvy real estate investors rebalancing portfolios to free up some cash to take advantage of bear market conditions in equities,” said Mr Grady.

“While we don’t expect that real estate values on the Lower North Shore will enjoy the big gains of the past 3 years, plenty of owner-occupiers will snap up former investment properties in this region due to their proximity to excellent job opportunities, public transport, schools, restaurants and bars, and the many excellent public spaces around the Sydney Harbour foreshore,” added Mr Grady.