South East Queensland auction market has spring in its step

The property market in South East Queensland is peaking for Spring, according to leading real estate group, Raine & Horne. 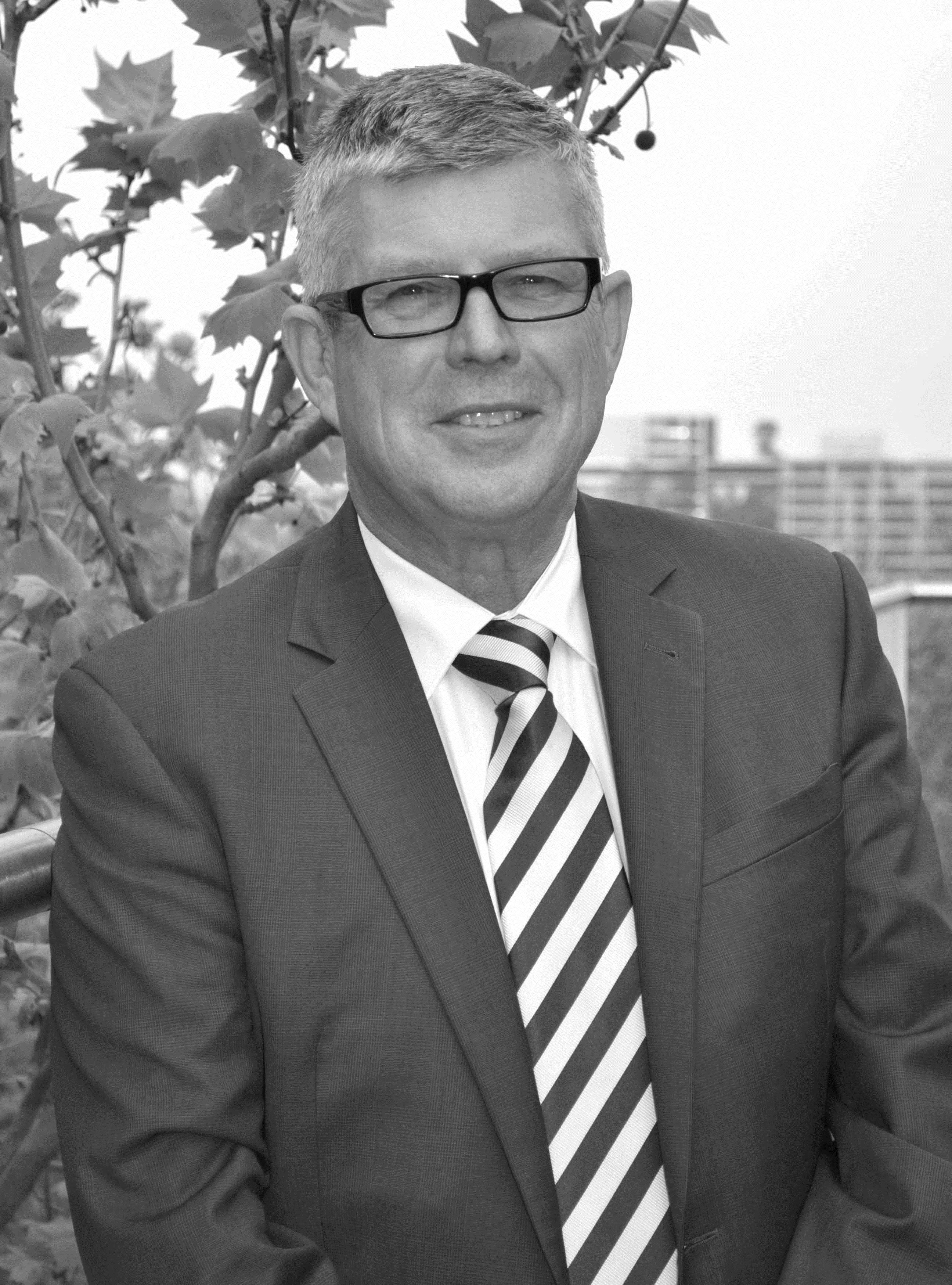 “Although auction clearance rates were slightly down in the second weekend of September due to marginally lower stock levels, we are achieving strong results for those vendors who have realistic price expectations,” said Steve Worrad, General Manager, Raine & Horne Queensland.

“The number of groups attending auctions was significantly better than our expectations, while there were more registered bidders and sale prices consistently exceeded the reserve.

“On the supply side, we’ve seen our appraisal numbers pick up by about 24% over the past month from mid-August to mid-September, compared to the July to August period.

“This indicates that more Queenslanders are considering a Spring property sale, and we expect to see listing momentum collect speed very soon.”

The northern end of the Gold Coast around Coomera exhibited plenty of strength in the early weeks of September, with significant buyer interest in properties priced between $460,000 and $530,000, according to Mr Worrad.

In Brisbane, there is strong demand for apartments in high-rise blocks and units in smaller boutique buildings, says Mr Worrad, while sales and appraisal numbers are also strong to the city’s north in suburbs such as Burpengary, Morayfield, Beerwah and Woodford.

“Investors from the southern states, who’ve been priced out of the Sydney and Melbourne markets, are leading the charge for real estate in our region,” said Ms Wells.

“As a consequence, days-on-market in our region can be less than a week, with some properties selling literally before they hit the internet.”

Strong sales activity is also pushing up prices by as much as 15% in Burpengary and Narangba.

In Toowoomba, owner-occupiers are starting to muscle in on investors, and this activity is driving up demand for properties priced between $350,000 and $500,000.

“Investors have been a dominant force in our mid-range market, however owner-occupiers are now more prominent at open homes in Toowoomba,” said Andrew Lynch, Principal of Raine & Horne Toowoomba.

“Consequently, we don’t have a lot of stock for sale in Toowoomba, and therefore those properties that are priced sensibly to sell will move fast this Spring.”