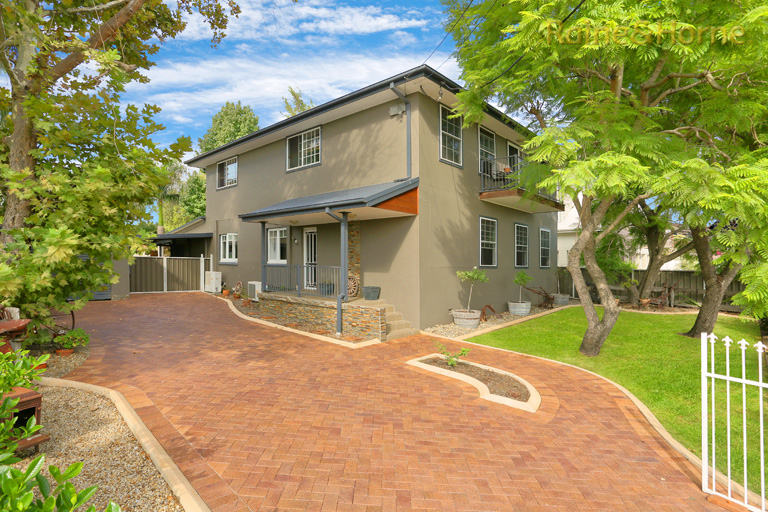 “This result smashed the previous record and is the highest price ever paid for a 1267sqm block of land in St Marys,” said selling agent, Peter Diamantidis, Sales Manager, Raine & Horne St Marys.

“The result also illustrates that the property market in our small patch of western Sydney is at least as hot as the market highs recorded back in the winter of 2015. It might even be stronger.”

Underlining the remarkable result, the property never made it to the internet, with Mr Diamantidis giving first right of refusal to buyers on the extensive Raine & Horne St Marys database.

“It sold in just two days and we issued 23 contracts to interested parties.”

There are a number of factors that Mr Diamantidis believes contributed to the result and the overall health of the local market. 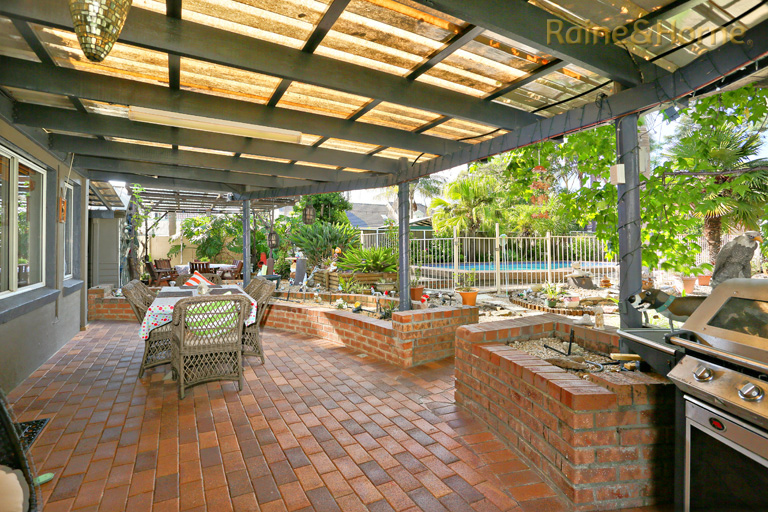 “There’s no doubt that with Badgerys Creek Airport now a definite, St Marys’ location just 15 minutes away is a major attraction for buyers with a long-term view,” said Mr Diamantidis.

“It’s not just the airport that’s coming our way – there’ll be a large raft of infrastructure improvements to support Badgerys Creek.

“With an airport and the massive investment in infrastructure, the growth prospects for properties like this over the next decade will be significant.”