Affordability issues in Sydney and Melbourne are creating stresses for homeowners considering an upgrade to a larger family home, according to Angus Raine, Executive Chairman, Raine & Horne. 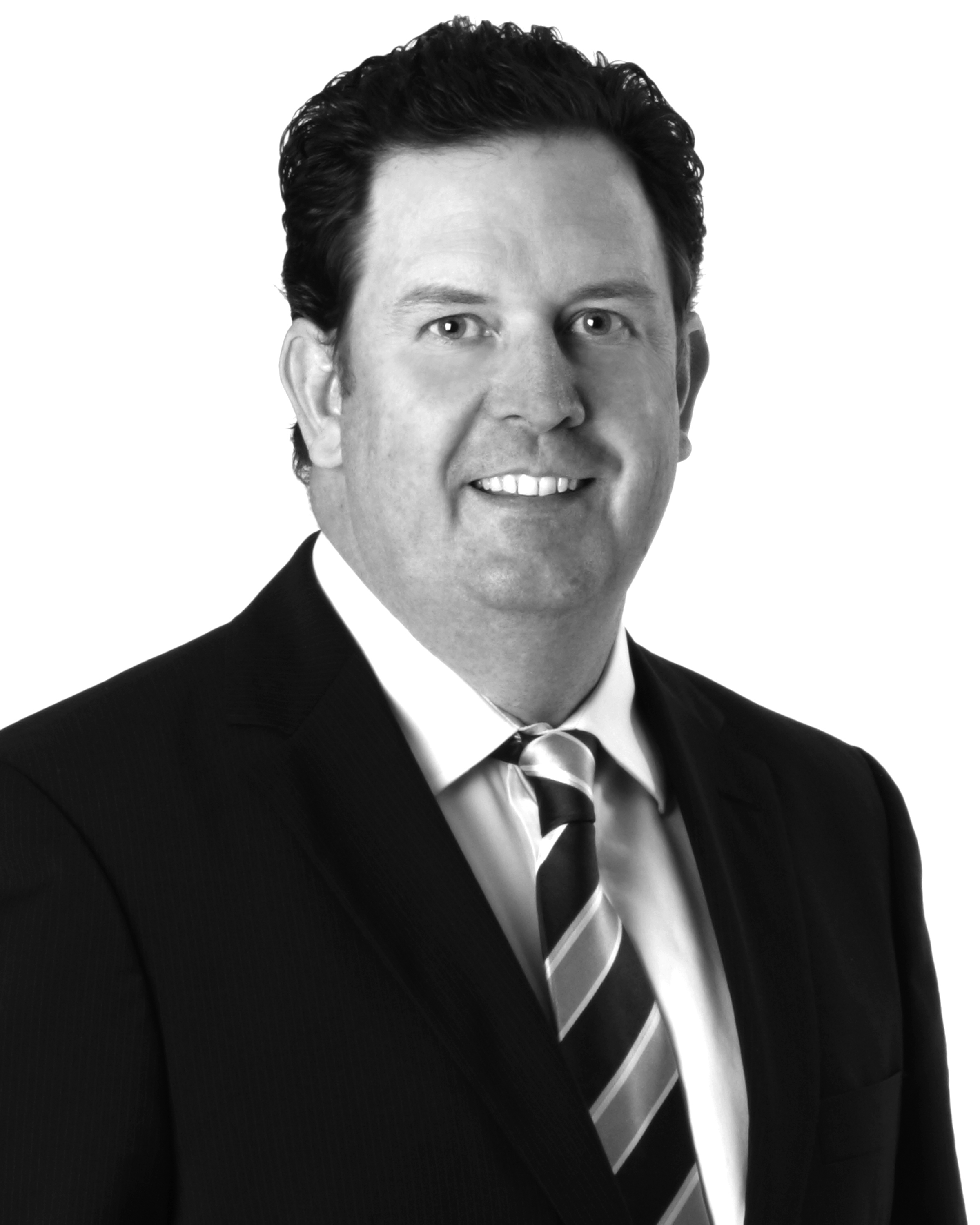 “The national debate seems to be all about first home buyers, and with good reason given climbing real estate values coupled with ongoing housing shortages,” said Mr Raine.

“Empty-nesters are hindering the second home buyer markets in our major capital cities because the costs for them to downsize either to a smaller property or a different location are too prohibitive thanks to excessive stamp duty charges imposed by state governments.

“Stamp duty eats into the retirement nest-eggs of many older Australians, especially those who have very little in the way of superannuation savings, because the majority of their working careers were completed prior to the introduction of compulsory superannuation in the early 1990s,” said Mr Raine.

“It also means that many older Australians are unable to benefit from uncapped, tax-free superannuation payments, which younger baby boomers are now enjoying as they head into retirement.”

To rectify this financial imbalance for older, self-funded retirees, Mr Raine is urging state governments to consider stamp duty tax breaks for homeowners aged over 70, who would like to  sell a principal place of residence.

“In turn, stamp duty-free real estate transactions for older Australians will help address some of the current supply constraints that are cramping the real estate plans of second time property buyers in our capital cities,” said Mr Raine.