A collection of NSW’s favourite holiday hotspots including the Central Coast, South Coast and Southern Highlands have recorded unprecedented real estate activity this summer, as cashed-up Sydneysiders seek to exit the hustle and bustle of the city.

On the Central Coast of NSW, Garth Hunter, Co-Principal of Raine & Horne Terrigal-Avoca Beach says the annual influx of holiday-makers, along with the global reach of the internet, have combined to drive up sales activity in the beachside locations of Terrigal, Avoca and Copacabana.

“For example, there are two Avoca apartments currently under contract, which have been sold to Sydney buyers who enjoyed a recent vacation on the Central Coast,” said Mr Hunter. 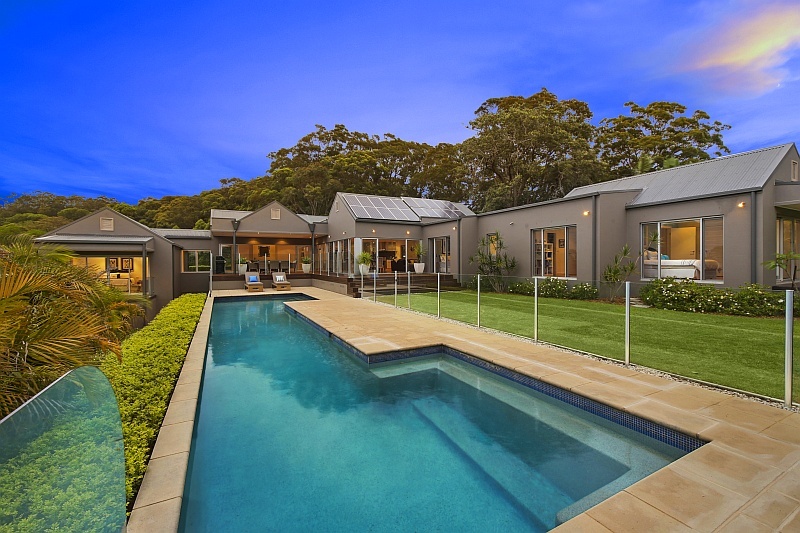 Enquiries for acreages valued above $2 million have never been stronger at this time of year, according to Mr Hunter.

“We’ve fielded 200 enquiries for 24 Townsend Street, Avoca Beach, a luxury architect-designed residence that sits on 3 acres. This property is set to go to auction on 13 February. A year ago, we would have been lucky to attract a fraction of that enquiry level.”

Beachfronts between $3 million and $4 million are also selling well on Terrigal and Avoca beaches, according to Mr Hunter, with cashed-up Sydney buyers, along with interstate and overseas investors, leading the charge.

On the NSW South Coast, Tony Hopper, Co-Principal of Raine & Horne Mollymook/Milton, confirms the Christmas holidays have been good for business.

“We’ve had a very good summer with people moving here armed with the capital gains generated by the sale of a Sydney property,” said Mr Hopper. 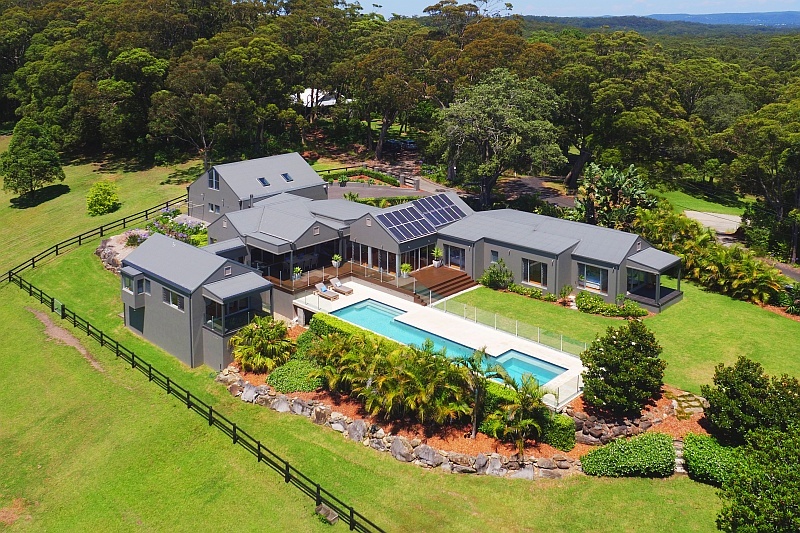 “It was sold to a couple from Sydney, and we’ve seen a spike in retirees, or those approaching retirement, buying up in our region over the last 6 months – but only after taking a vacation here first to experience the delights of our magnificent beaches.”

Away from the Coast, and Matthew Anstee, Principal of Raine & Horne Southern Highlands, with offices in Moss Vale, Bowral and Mittagong, says holidaymakers from Sydney’s Northern Beaches have made their presence felt in his region this summer.

“We had plenty of older holidaymakers taking a break in the Southern Highlands to test the waters for a possible green change,” said Mr Anstee.

“If you want to live 90 minutes from the Sydney CBD and not in a housing development situation, then the Southern Highlands stacks up very nicely for retirees.”

As a consequence of retiree demand, the Southern Highlands real estate market has held up well over summer, according to Mr Anstee.

“We’ve seen a surge in retirees moving here from the Northern Beaches, for example, rather than to the Blue Mountains, Windsor or Dural.”

Many of the retirees are buying properties in the $900,000 to $1 million price range, which secures a tidy, four-bedroom house on half an acre, according to Mr Anstee.