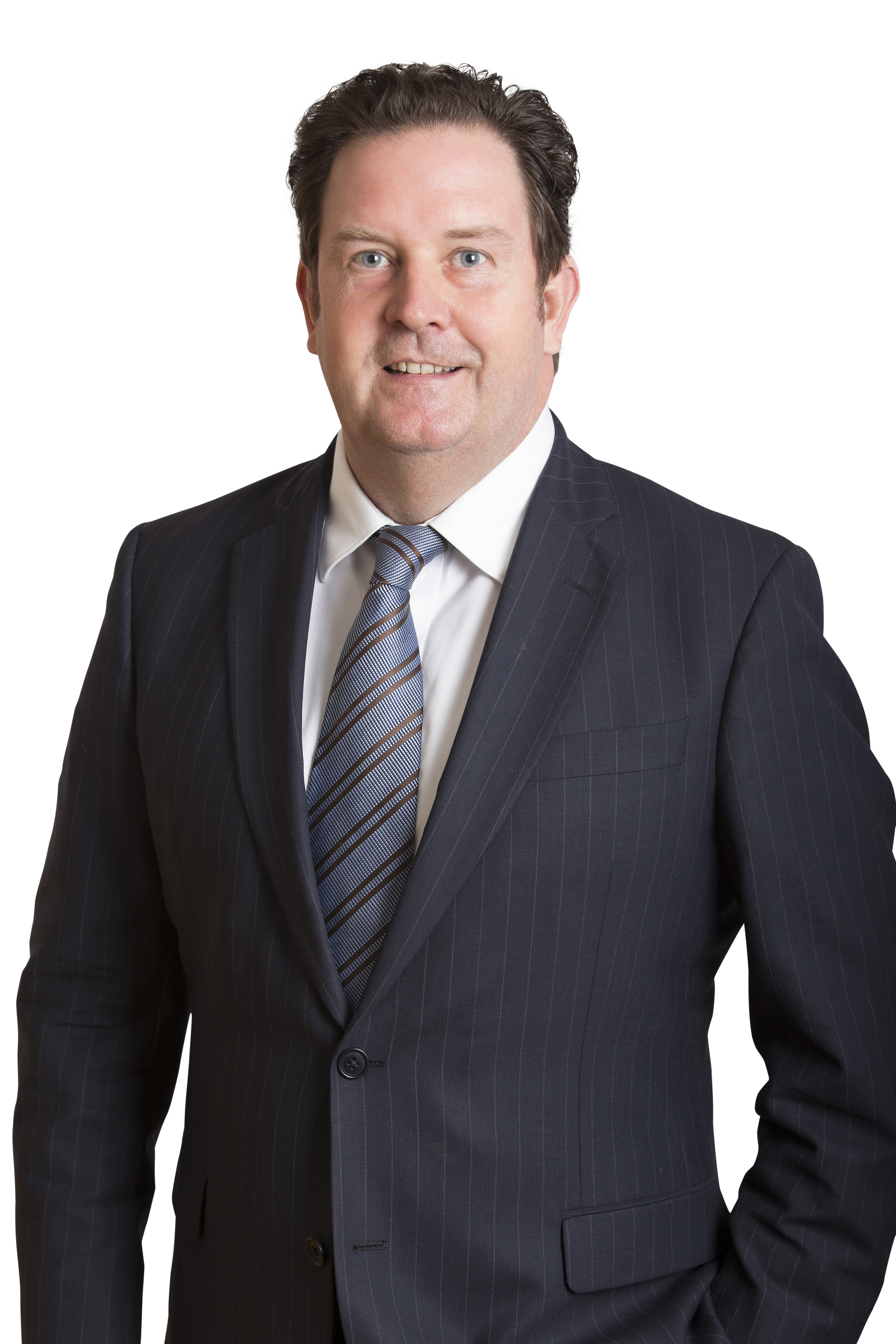 Angus Raine, Executive Chairman of Raine & Horne, says Australians will today digest fiscal and monetary policy decisions on the same day for the first time since the Reserve Bank earned its independence from the Treasury over two decades ago.

“Super Tuesday could prove a major watershed for the Australian economy, currency and investment markets such as residential real estate, with federal budget and interest rate announcements both set to be made today,” said Mr Raine.

Mr Raine said there is a strong precedent for a May move, with the RBA adjusting monetary policy 7 times at its May meeting since the year 2000.

“With the burgeoning threat of deflation hovering above the economy, the chance of an interest rate cut is firming with investment markets, although my view is that the RBA will wait a little longer before trimming the cash rate to see what happens with the budget tonight, inflation and any impact on the property market.”

“If the government pared back negative gearing and the capital gains discount, it would create a massive rush on residential real estate, with investors trying to beat the changes,” said Mr Raine.

“As a real estate firm, this will create more demand for residential property, as investors attempt to lock in assets under the current taxation laws, but ultimately it won’t address affordability issues as it will likely create some short-term price inflation. There’s also a very good chance rents will rise too.”

Mr Raine points to the changes to superannuation laws announced in the May 2007 budget that allowed tax-free contributions of up to $1 million before June 30 that year as a precedent. On 1 July 2007, the tax-free threshold reverted to $150,000.

“In 2007, when the government changed the superannuation contribution laws, we saw many bumper auction days before the changes came into effect, with investors and self-managed super funds leading the charge to beat the changes,” said Mr Raine.

“Real estate investment is a favoured asset class by millions of Australian voters because it is deemed safer than shares and easier to understand than bonds, so it would be a brave decision to fiddle with negative gearing and the capital gains tax discount.”

For further media information or to organise an interview with Angus Raine, contact: