Sydney auction clearance holds up at 78%

Sydney recorded an auction clearance rate of 78% from 649 auctions listed this weekend, according to Raine & Horne Auction Services.

“Sydney continues to run on up to 30% less auction stock in many suburbs than this time last year.

“A number of factors are contributing to Sydney’s low stock levels including the historical reluctance of vendors to list during an election campaign and the traditional winter go-slow.”

In the Inner West, the auction clearance rate was a very robust 88%.

“With the number of properties for sale lower than this time last year, the clearance result demonstrates that a winter sale in the Inner West is proving a smart decision for vendors,” said Mr Pratt. 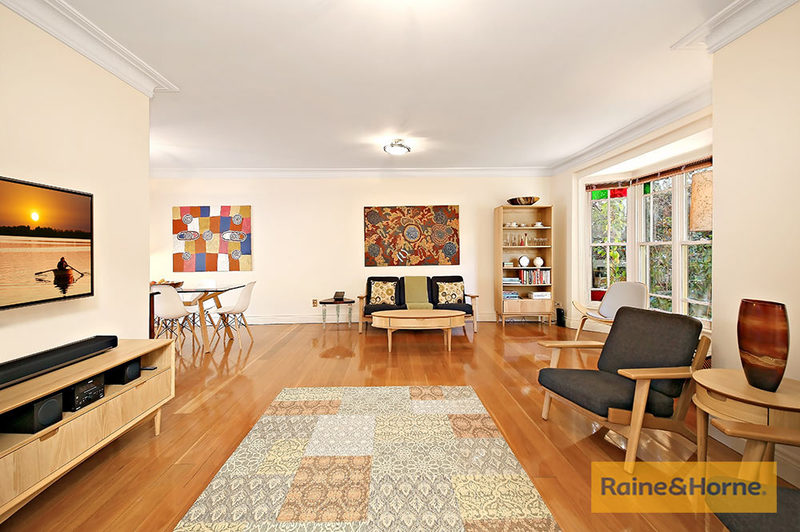 “The combination of low stock levels and experienced auction buyers is producing some significant results too.”

To illustrate, Gabriela Rodriguez, Principal of Raine & Horne Summer Hill took a gorgeous two-storey semi at 7a Yeo Avenue, Ashfield to auction on Saturday with a reserve of $1.28m. It sold under the hammer for $1.465m.

“We had a mix of Inner West locals and few foreign buyers jostling for the prize, with the opening bidder landing the property in the end.

“A determined bidder joined the action at $1.25m and immediately started doubling or tripling the other bidder’s increments.

“While the opening bidder secured the property, it was only after making a final bid of $4,000 that he knocked the other bidders out.

“This demonstrates the bidders that are coming prepared with a game plan and their finances in place will be in a strong position to secure quality properties under the hammer.”