Vendors on Sydney’s Lower North Shore enjoyed the penultimate weekend of the autumn selling market with auction clearance rates of 88.3%, according to data from Raine & Horne Auction Services.

The Northern Beaches was next best with a clearance rate of 87.2%, followed by the Inner West with 80.5%. In Sydney City and the Eastern Suburbs, 80% of properties were sold at auction, with the north west the next best at 75%. 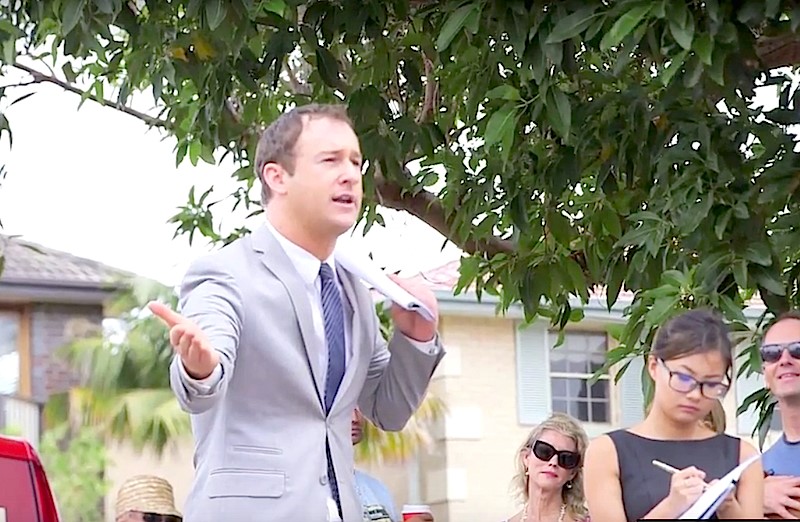 “Low stock levels and low interest rates are driving high clearance rates across Sydney, although  low vacancy rates across regions such as the North Shore, Northern Beaches and the Inner West have provided investors with confidence to start buying at auction.”

“With less stock on the market, it’s definitely a good time to consider selling a property in suburbs such as Wollstonecraft, Waverton or Crows Nest.”

“The Inner West offers an excellent lifestyle and plenty of infrastructure. Combine this with the current low stock levels, and buyers are competitive at auction.”

“Raine & Horne Marrickville is taking 10 properties to auction on Wednesday night at Rydges Hotel in Camperdown, and we’re expecting 9 out of the 10 to sell on the night, which is a good indication that buyers are expected to perform.”

Outside Sydney and the Central Coast proved to be one of regional NSW’s best performed auction markets with a 69.5% auction clearance rate.

“Unfortunately we’re still in an undersupplied marketplace. Buyers are short of choice and so are making quick decisions, especially for properties selling at auction.”

For further media information or to organise an interview with James Pratt, contact: