The signature address of the magnificent estate of late entrepreneur Peter Aldred, DFC[i], the founder and Governing Director of the Cementaid International Group, is set to go under the hammer on St Patrick’s Day, 17 March 2016. 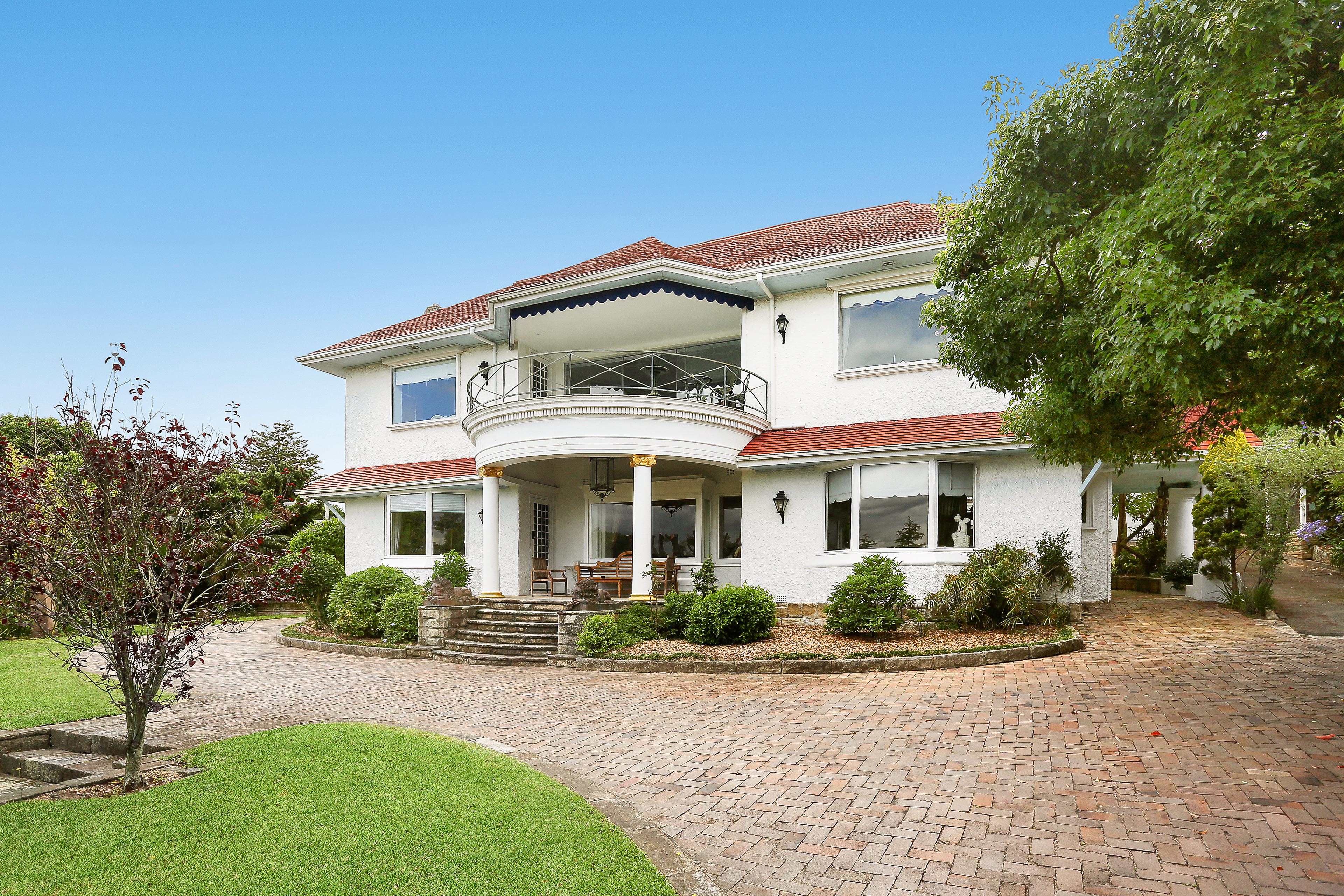 Constructed around the time of the World War I, Werribree is built on a dual-street frontage, double block of 3,330 square metres, and offers seven generously sized bedrooms, two large dressing rooms, five and a half bathrooms, garage space for five cars, a swimming pool with spa, and a commanding study fit for an entrepreneur.

“Amidst private park-like gardens, there are long vistas from one garden area to the next, for garden gatherings or just quiet inspiration,” said Mr Spartalis. 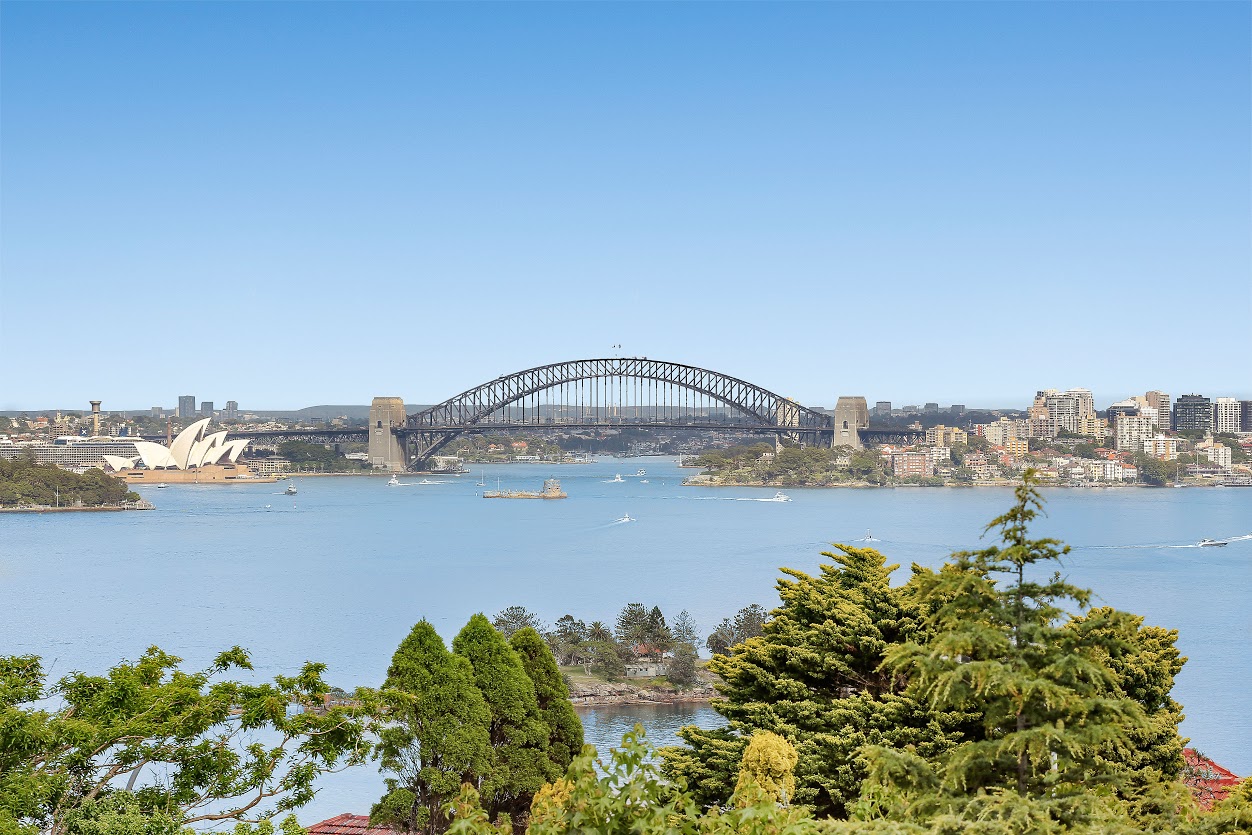 “The property also boasts some of the best postcard views of Sydney Harbour, as well as the Sydney CBD, Sydney Opera House, Sydney Harbour Bridge and the New Year’s Eve fireworks spectacular.”

The March 2016 auction represents the first time that Werribree has been available for sale since 1961, when the Aldred family paid £41,000 ($82,000) for the Vaucluse estate. At the time, the sale was reported to be an Australian record residential sale.

“It was the dearest house when it last sold 55 years ago and it’s easy to see why. Its sale in 2016 provides a rare opportunity to acquire one of the finest and last remaining Vaucluse mansions standing in its own grounds,” said Mr Yeats.

Werribree will appeal to overseas buyers moving here to take advantage of the Significant Investor Visas (SIVs) and a lower Australian dollar, or a cashed up Sydney family looking to upgrade, according to Mr Yeats.

“This signature address may also appeal to returning expat Australian entrepreneurs intent on benefitting from the Federal Government’s recent innovation push,” he said.

“In need of some renovation, Werribree is solidly built, and this harbourside opportunity represents a world-class blank canvas for the astute buyer.”

Peter Aldred was a decorated veteran airman who fought in World War II and who started Cementaid in 1946 as a one person operation in Perth, Western Australia.

By the time of his death in October 2013, Cementaid International employed over 300 people worldwide as a result of Mr Aldred’s invention and marketing of world-leading admixtures for concrete, including an ingredient that enables the manufacture of permanently dry, non-absorptive concrete that eliminates the need for conventional or “built-up” waterproofing from structures and ensures the concrete remains corrosion-free for design-life.